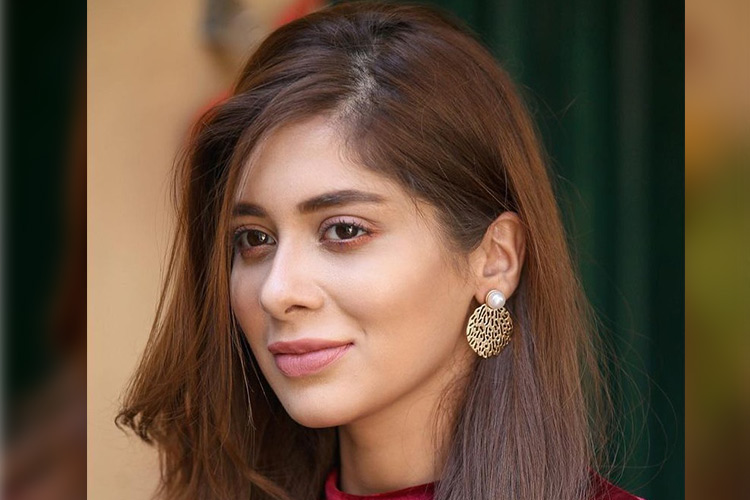 Azekah Daniel poses for a photograph.

Pakistan's emerging actress and model Azekah Daniel visited Lahore’s historic places recently and paid a huge tribute to the second largest and the wealthiest city in the country.

We have to be grateful for everything in life, says Pakistani star Hareem Farooq

Taking to Instagram the “Malaal-e-Yaar” actress shared her photos along with appreciating messages for the beauty of Lahore. 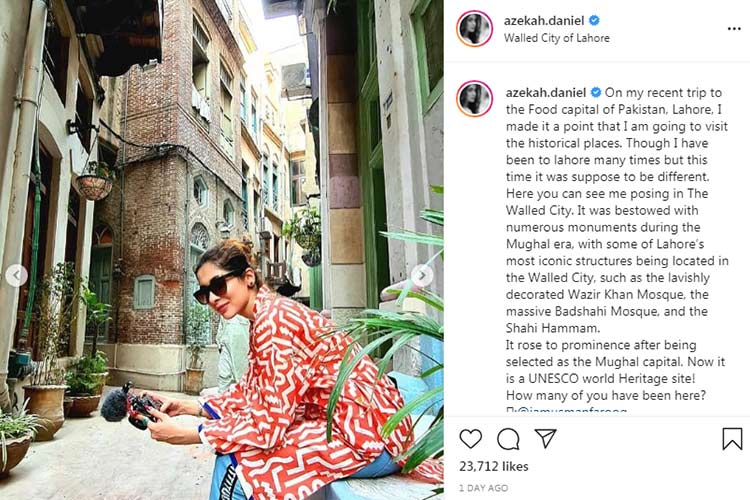 The “Dunk” actress wrote, “On my recent trip to the Food capital of Pakistan, Lahore, I made it a point that I am going to visit the historical places. Though I have been to Lahore many times this time it was supposed to be different.”

“Here you can see me posing in The Walled City. It features the lavishly decorated Wazir Khan Mosque, the massive Badshahi Mosque, and the Shahi Hammam.”

“It rose to prominence after being selected as the Mughal capital. Now it is a Unesco World Heritage Site!”

She finished her post while asking her fans and followers, “How many of you have been here?” 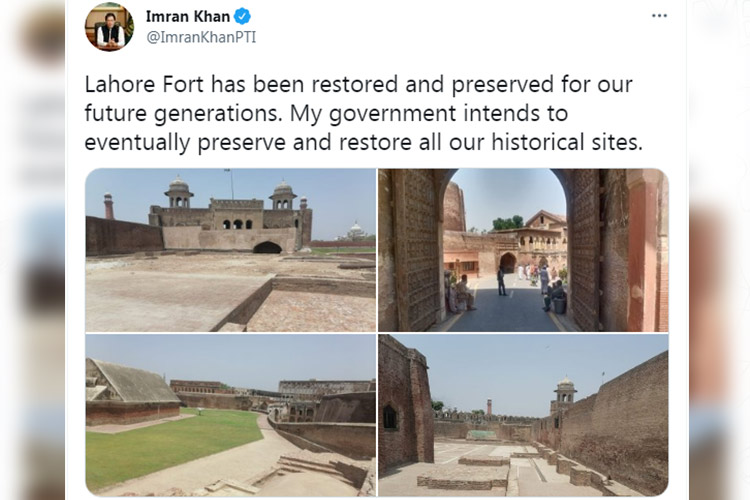 Lahore is a major tourist destination in Pakistan. The Walled City Of Lahore was renovated in 2014. Lahore Fort is the most popular sight of the city and is one of the Unesco World Heritage Sites since 1981.

Pakistan's Prime Minister Imran Khan also tweeted about the historic place and said, “Lahore Fort has been restored and preserved for our future generations. My government intends to eventually preserve and restore all our historical sites."