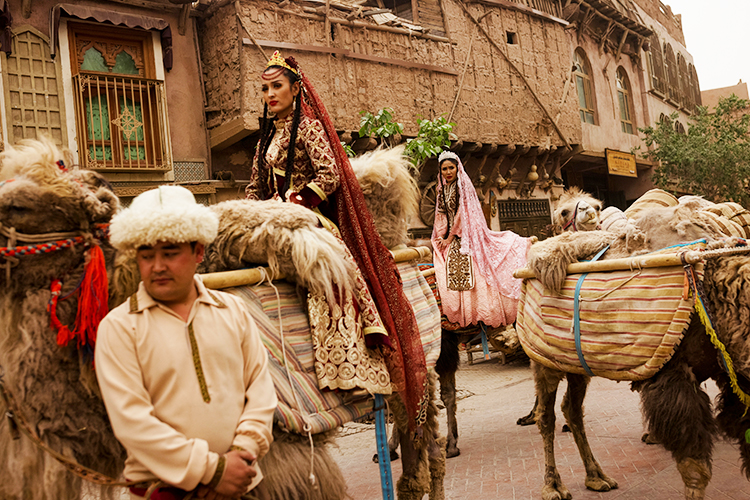 Performers wear traditional clothes during a camel procession in the old city in Kashgar.

Tourists smiled and posed in traditional dress on camels for photographs.

China is trying to move on from a security crackdown in Xinjiang in which more than a million ethnic Uyghurs were detained in re-education centres since 2016, according to U.N. experts and researchers. 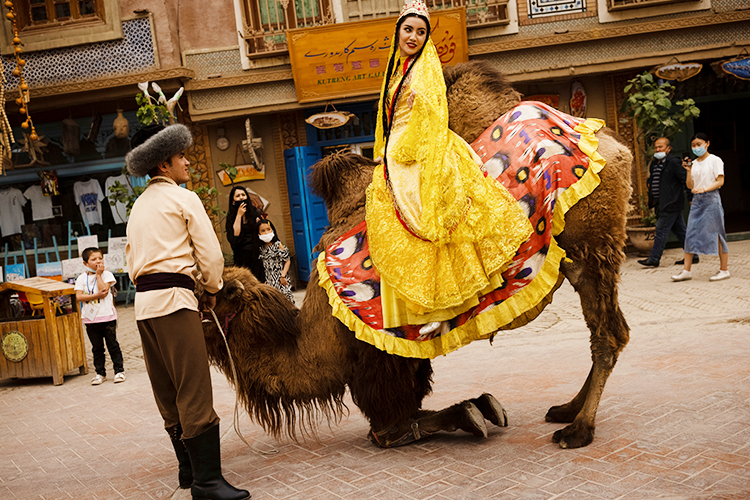 A camel procession is seen during the May holidays tourist rush in the old city in Kashgar, Xinjiang.

It wants to build a patriotic, multi-ethnic region that is secular, mandarin-speaking and attractive to domestic tourists who spend trillions of yuan a year on group tours and curated experiences.

The team was unable to establish who the individuals were; they walked away when approached and did not respond when addressed.

Within an hour of the reporters leaving their hotel in the city of Kashgar through a back gate, barbed wire was erected across the exit and fire escapes on their floor were locked. 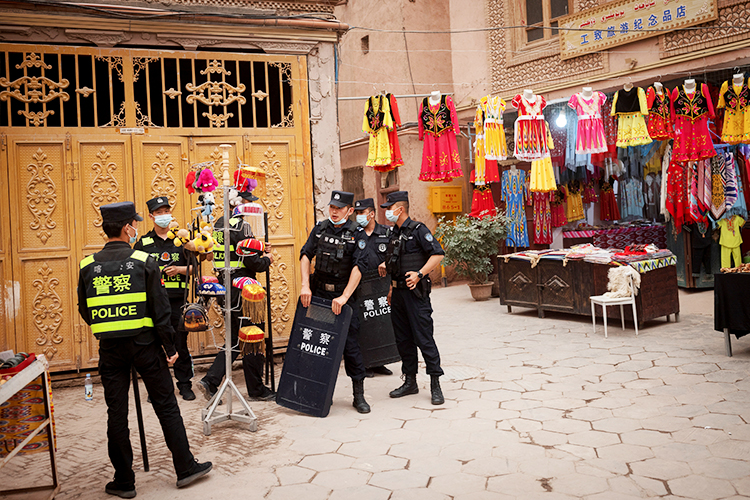 Upon arrival in Urumqi, Xinjiang's capital, uniformed police entered the plane and escorted the reporters onto the tarmac in front of other passengers.

They photographed the reporters' credentials and recorded information including the hotel they planned to stay in.

China's foreign ministry and the regional government in Xinjiang did not respond to requests for comment on the specific security measures or on their ambitions for tourism in the region. 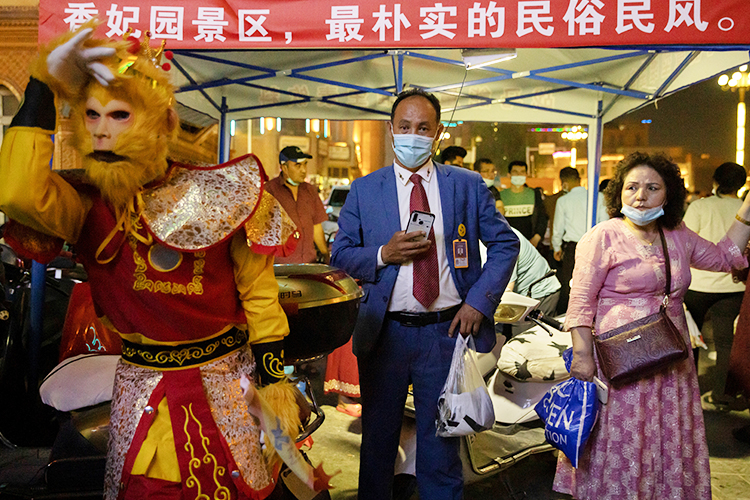 A performer wears a monkey costume at a night market during the May holidays tourist rush in the old city in Kashgar.

China expects more than 200 million visitors to Xinjiang this year and 400 million by 2025, from 158 million last year. 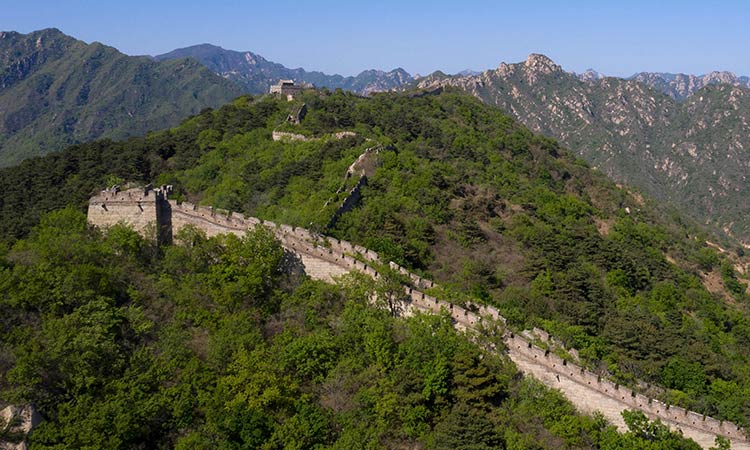 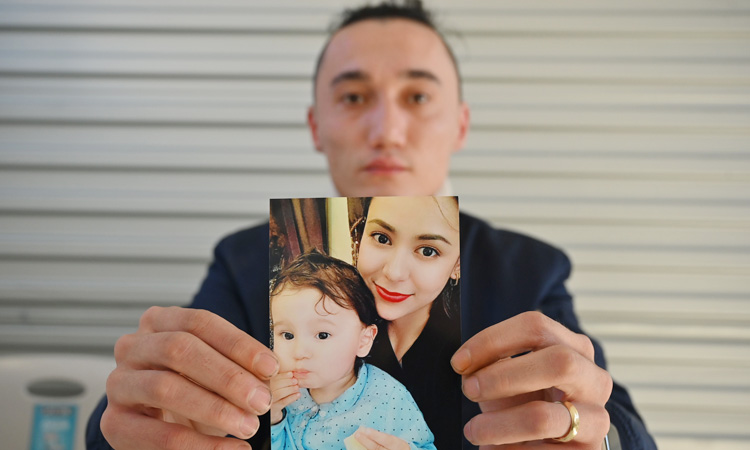