‘Pointed ears,’ a new fashion in plastic surgery, on the rise - GulfToday 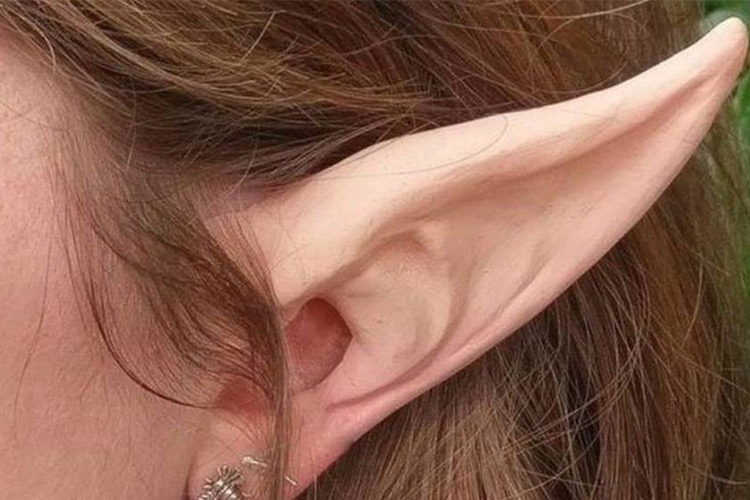 The pointy ear reportedly resembles the ears of the many cartoon characters in fairy tales.

In China, the demand for a new type of plastic surgery, known as the pointy ears or pointed ears, is on the rise.

Donkey rescuing injured companion from a highway will melt your hearts

The pointy ear reportedly resembles the ears of the many cartoon characters in fairy tales and animation series.

It gives the face a slender shape. 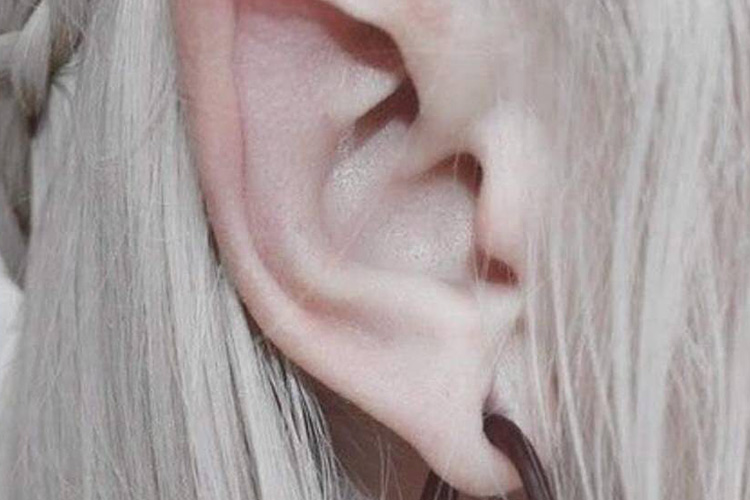 This surgery has significant risks like most other surgeries due to possible allergic reactions.

According to the newspaper, plastic surgery centres witnessed such a large demand that many applicants registered their names on waiting lists to undergo that type of surgery, and that doctors performed six pointy ear surgeries in a day.

The surgery is carried out in two ways, the first, during which an implant or cartilage is placed in the back of the ear. In the second, Hyaluronic acid filler is injected.

However, this surgery has significant risks like most other surgeries due to possible allergic reactions and infections caused by skin pricks.

It is worth mentioning that the plastic surgery market in China is witnessing a very strong growth, according to a report by the research company “Deloitte”, as the market revenue increased from about €8.3 billion in 2015 to nearly €22.7 billion in 2019.