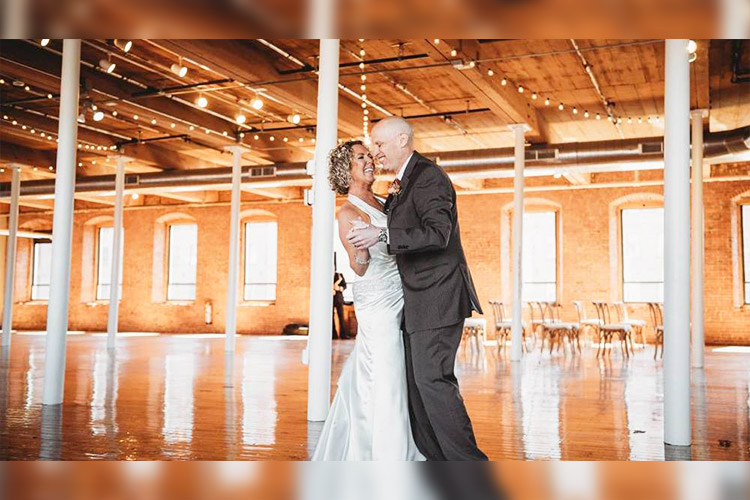 Lisa and Marshall dance during their wedding.

The American Alzheimer’s disease attacked Peter Marshall, fiercely, causing him to lose all his memories, but the man did not forget his love for his wife, so he surprised her by asking her to marry him again.

They have already been married for 12 years, according to the British newspaper Daily Mirror.

Marshall, who is from Connecticut, was diagnosed with Alzheimer's disease a few years ago, and his condition began to deteriorate, so he no longer remembers many details of his life, and he also forgot his first wedding with his wife, Lisa.

The 56-year-old managed the disease, but Marshall never forgot his love for Lisa, and while watching a wedding on TV one day, he decided to propose to Lisa.

According to American media, Lisa remembers the magical moment when her husband said, "Let's do this," when the couple was watching a wedding on television last December. 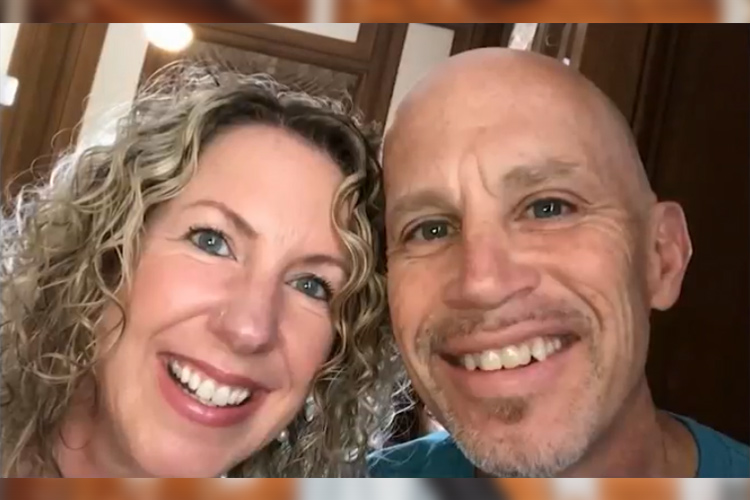 Marshall and Lisa pose for a picture. Photo/Twitter

And the wife continued: “I asked him, do you want to marry me? He said yes, and that smile was on his face. He does not know that I am his wife. I'm just his favourite person."

The wife decided to fulfil the wish of her sick husband; as she happened to work as a wedding and event organiser, she took action with several organisers who offered their services free of charge to the couple. Describing herself as "the luckiest girl in the world," Lisa said, "I could do it twice."

The couple enjoyed their second wedding two months ago, but Peter's illness developed so quickly that he no longer remembered the day, or how he leaned over to Lisa and whispered, "Thank you for staying." 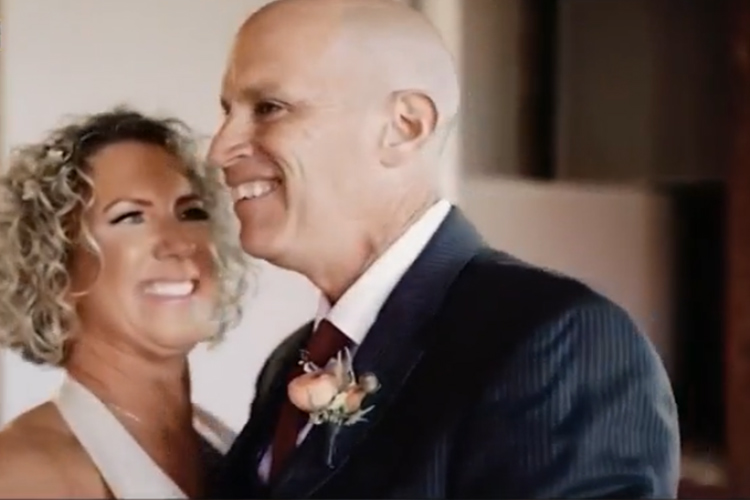 A screengrab of the couple during their wedding ceremony.

“It was so perfect. I couldn’t have dreamt of a better day. It was so magical,” Lisa told

“I can't remember seeing him so happy for a long time. He was very happy,” she added.

The wife documents her journey with Peter on a Facebook page titled "Welcome Alzheimer's," describing her experiences with her husband's illness, and receiving support and praise from other users.