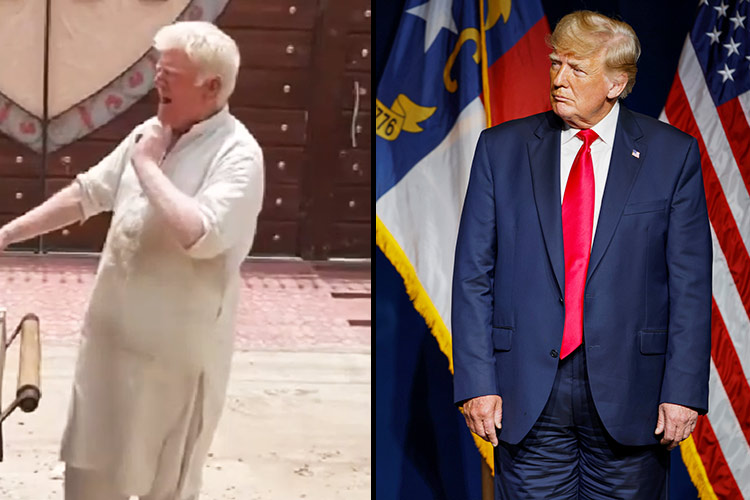 A combo image of Trump and his doppelganger.

It is said that somewhere on this planet, there is someone who looks exactly, or almost, like you.

Such striking similarities, in some cases, are not difficult to find, whether it is among ordinary people or celebrities. Indonesian photographer Ilham Anas bears a striking resemblance to former American president Barack Obama.

The singer Katy Perry looks very much like the actress Zooey Deschanel; so does Kiernan Shipka, also an actress, who seems to be a facsimile of Emma Watson.

Closer to home, Pakistani beauty blogger Aamna Imran seems to be a carbon copy of Indian actress Aishwarya Rai. Now, an ice cream seller in Pakistan has been liked to former US president Donald Trump by local residents.

The man ,who is in his mid-40s and has not been named, was first noticed by residents when he was singing the ingredients of his ice creams in Urdu.

A video was taken in Sahiwal, Punjab, showing the vendor in white clothes next to his ice cream cart, singing to attract people towards him.


Locals flock to him simply because of his resemblance to the Donald. The video was posted on YouTube and went viral at lightning speed.

People were enjoying his voice and also his close resemblance to Donald Trump.

One social media user wrote, "At last, Donald Trump in Pakistan, as PM Imran Khan said that Europeans and Americans will come to Pakistan for jobs and business,” he then thanks God for this.

Another user said, 'He is a legend, his voice is soulful.  He is an artist. He uses his voice to earn his daily wages."

The doppelganger has albinism, a lack of the pigment melanin which is responsible for adding colour to the hair, skin, and eyes. It can also affect eyesight.

He is not the first doppelganger of Trump, though.

Trump mocked for tweet on arrest of Mumbai attacks suspect

Pakistanis on Thursday mocked US President Donald Trump's claim that the alleged Mumbai attacks mastermind had been arrested "after a ten-year search" while he was actually in the public eye for much of the decade. 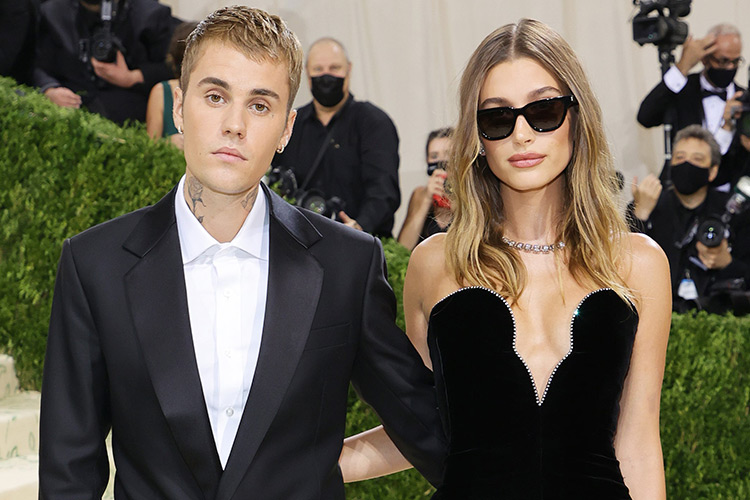 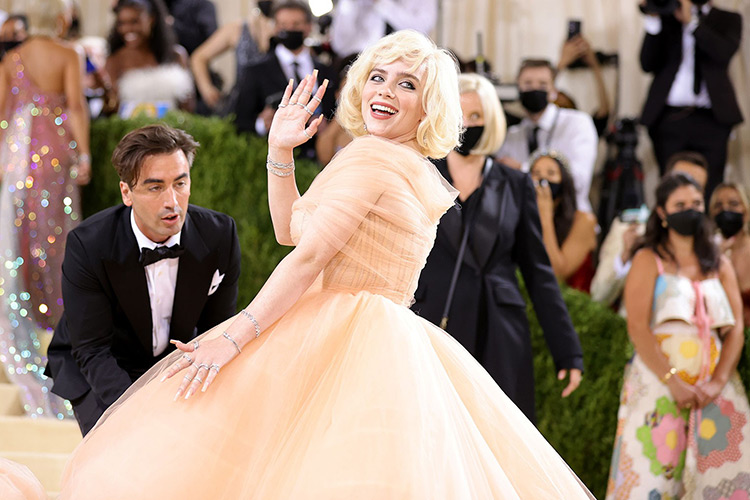