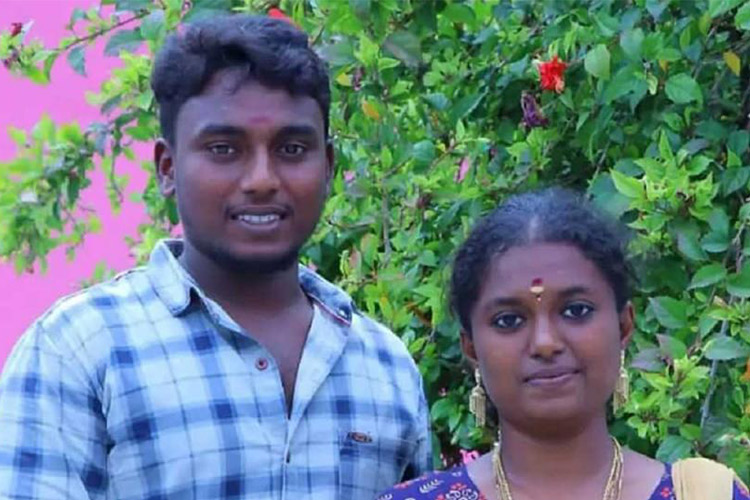 What’s in a name, asked the Bard of Avon once. What William Shakespeare did not reckon with was there is plenty at stake in a monicker, particularly when it involves politicians in South India.

Perhaps when it comes to names, unusual is the new normal.

The people of Pakistan’s Khyber Pakhtunkhwa province have an unusual practice of naming children after inanimate objects (household items and gadgets) and not people. Thus you have kids with names such as Balti (bucket), Glass and Cooker. There is also a boy named Pepsi.

A Pakistani daily says that people are named Number-One, Mobile, Radio, Cassette and Akhbar (newspaper). It is the game of the name, to tweak an old Abba song. 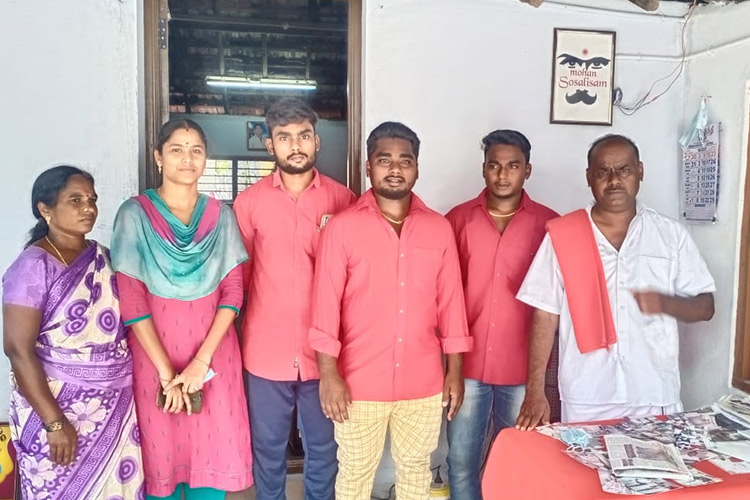 A. Mohan (right) with his family.


Some English names are singular too, though constant use of them may have effaced their strangeness. You have surnames such as Winterbottom, Sidebottom, Gladstone, Oldman, Young, Redgrave, Makepeace (the middle name of a well-known author), Styles, Stork, Winehouse, and, rather the odd-sounding and risque Balls. 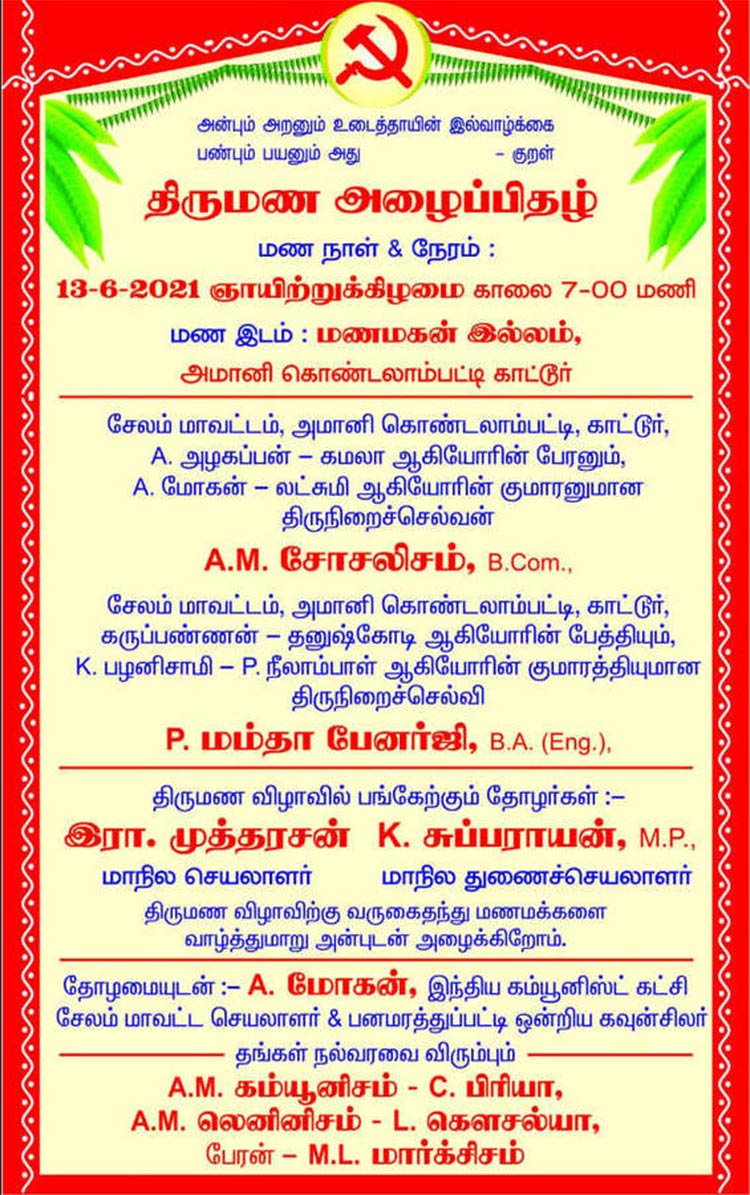 A wedding card in Tamil.

India also has its share of quaint names. A well-known actor is called Dimple and her daughter Twinkle; another actor is called Tulip; the surname of a north Indian politician is Lovely while a popular surname in the eastern Indian state of Odisha is Panda.

However, South India seems to take the cake where such names are concerned. The chief minister of Tamil Nadu is called Stalin. You also have those with names like Krushchev, Brezhnev, Pushkin, Gagarin, Tereshkova and Pravda.

Now what is astonishing is that they are also named after ideologies such as Marxism and Socialism.

A wedding was solemnised in Tamil Nadu where the groom is called Socialism. Even little Marxism won't miss out when Socialism gets married in southern India this weekend with his big brothers Communism and Leninism in attendance.

All are the progeny of A. Mohan, a district secretary of the Communist Party of India in Tamil Nadu state where left-wing ideology still burns red-hot.

"My first son was born during the fall of the Soviet Union and everywhere in the news I was reading that this was the end of communism," Mohan said.

"But there is no end for communism as long as the human race lives on, so I named my first-born Communism," he said.

His next two sons are named Leninism – whose five-month-old son Marxism will also attend the nuptials on Sunday – and Socialism, the groom.

Pictures of the invitation to the wedding, embossed with hammer-and-sickle emblems, have gone viral on social media.

Socialism's bride-to-be meanwhile is P. Mamata Banerjee, named by her grandfather after a firebrand left-wing politician in West Bengal.

The fact that this other Banerjee ended several decades of Communist rule in 2011 in the eastern state to become chief minister isn't spoiling the party.

Tamil Nadu's current chief minister, MK Stalin, was named by his father in honour of the Soviet communist leader just days before he died in Russia.

Mohan said that there was nothing unusual about his sons' names -- some of his "comrades" gave their children names such as Moscow, Russia, Vietnam and Czechoslovakia.

But he admitted that his boys, especially Communism, were sometimes teased at school.

One hospital refused to admit Communism when he was three years old.

"They were scared of the name Communism and initially I faced a lot of troubles. But over time, things smoothed out," he said.

All three sons, now in their 20s, are fellow members of the local Communist party, and Leninism named his son after none other than Karl Marx.

"Now I am waiting for a granddaughter from one of my sons, who I will name Cubaism," Mohan added. 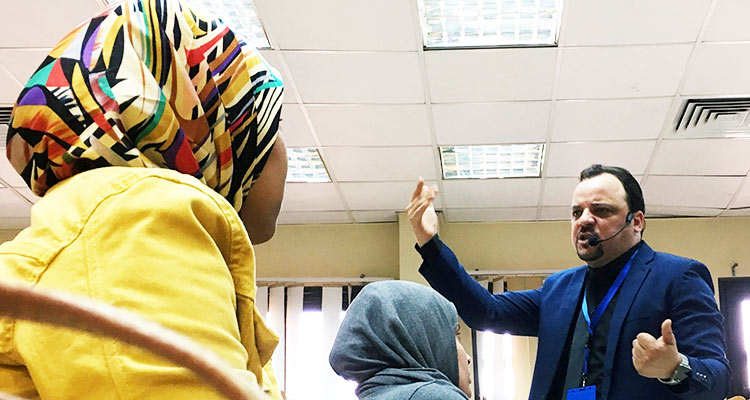