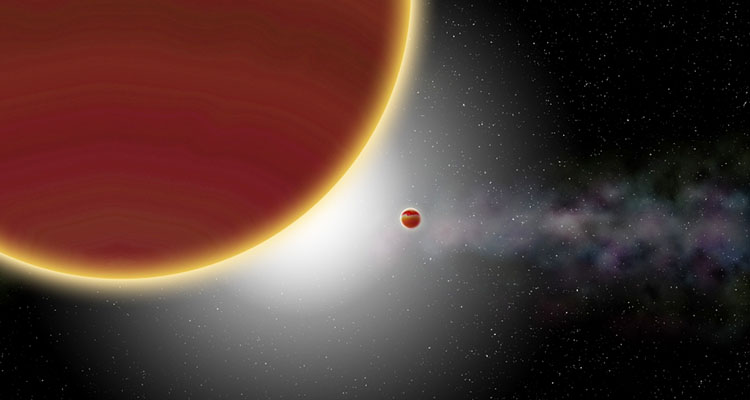 A ‘weird’ planet recently discovered has excited scientists in their hunt for extraterrestial life.

Scientists were able to characterise that star, and measure both the radius and the mass of TOI-1231 b. This then gave them the necessary data to calculate density, and hypothesise what the atmosphere is made of.

The planet, a temperate sub-Neptune sized body with a 24-day orbit, is eight times closer to its star than the Earth is to the sun, but its temperature is similar to our home planet because the red dwarf itself is less potent.

Its atmosphere is approximately 330 Kelvin or 140 degrees Fahrenheit, making TOI-1231b one of the coolest, small exoplanets accessible for atmospheric studies discovered yet. It is possible that there may be clouds high present high in the atmosphere, and possibly evidence of water. 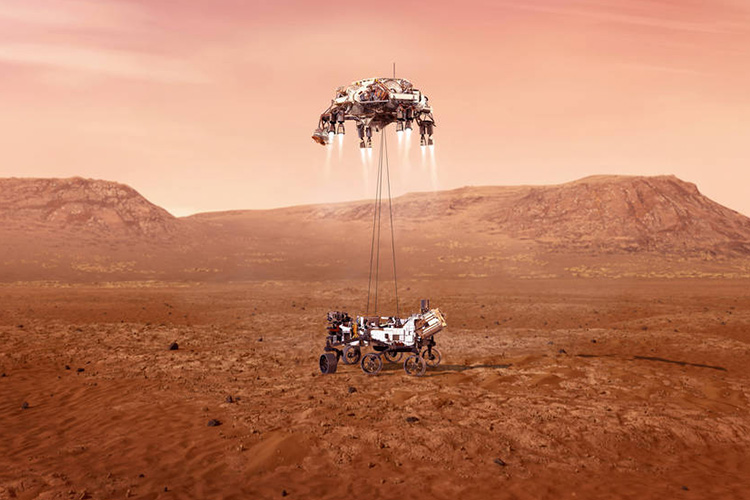 “Future observations of this new planet will let us determine just how common (or rare) it is for water clouds to form around these temperate worlds," said Nasa JPL scientist Jennifer Burt, with assistant professor in UNM’s Department of Physics and Astronomy Diana Dragomir adding that further study will be necessary to understand precisely how it is composed.

“The low density of TOI 1231b indicates that it is surrounded by a substantial atmosphere rather than being a rocky planet. But the composition and extent of this atmosphere are unknown!" said Dragomir.

"TOI1231b could have a large hydrogen or hydrogen-helium atmosphere, or a denser water vapour atmosphere. Each of these would point to a different origin, allowing astronomers to understand whether and how planets form differently around M dwarfs when compared to the planets around our Sun”

Scientists can do this by investigating whether gas is being blown away and looking for evidence of hydrogen and helium atoms – something that is usually impossible because their presence is masked by interstellar gas. However, since this planet-star system is moving quickly away from Earth, scientists have hope that it can be achieved.

"One of the most intriguing results of the last two decades of exoplanet science is that, thus far, none of the new planetary systems we’ve discovered look anything like our own solar system," said Burt.

"They’re full of planets between the size of Earth and Neptune on orbits much shorter than Mercury’s, so we don’t have any local examples to compare them to. This new planet we’ve discovered is still weird - but it’s one step closer to being somewhat like our neighbourhood planets. Compared to most transiting planets detected thus far, which often have scorching temperatures in the many hundreds or thousands of degrees, TOI-1231 b is positively frigid."

The scientists’ research, titled “TOI-1231 b: A Temperate, Neptune-Sized Planet Transiting the Nearby M3 Dwarf NLTT 24399”, will be published in a future issue of The Astronomical Journal. 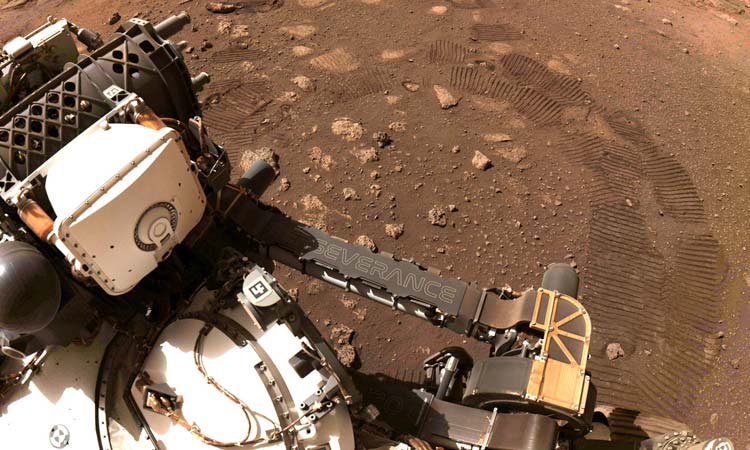 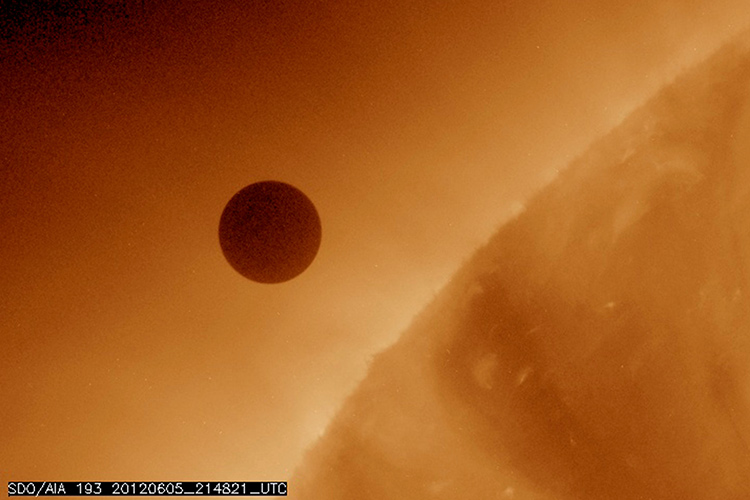