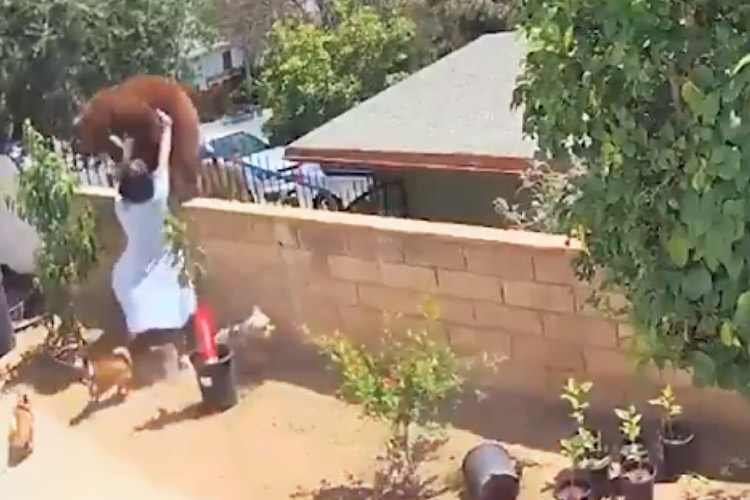 A videograb of the teenage girl shoving a black bear.

Hailey Morinico didn't hesitate when she saw a large bear facing off with her family dogs from the top of a wall in their Southern California backyard.

The 17-year-old ran outside and shoved the bear away, then rounded up the dogs and went back inside her house in suburban Bradbury, east of Los Angeles.

Home surveillance video aired by the ABC 7 television station shows the mother bear perched atop the wall, swatting at a large black dog on the ground. Two bear cubs are seen behind the bear while four smaller dogs bark and dart around the yard.

Morinico sprints toward the bear, uses both hands to push the large bear off the wall and picks up one of the smaller dogs. She and the other dogs then run out of the video frame.

The bears disappear over a wall into a neighbor's yard, according to the Associated Press.

"Honestly, the only thing I had in mind was to protect my dogs," Morinico.

The teen said she escaped with only a sprained finger and a scraped knee but wouldn't advise anyone to follow her example.

She was only thinking about protecting her dogs, Morinico said.

"Do not push bears and do not get close to bears," she told KCAL-TV. "You do not want to get unlucky. I just happened to come out unscathed."

Bradbury is a foothill community on the edge of Angeles National Forest. 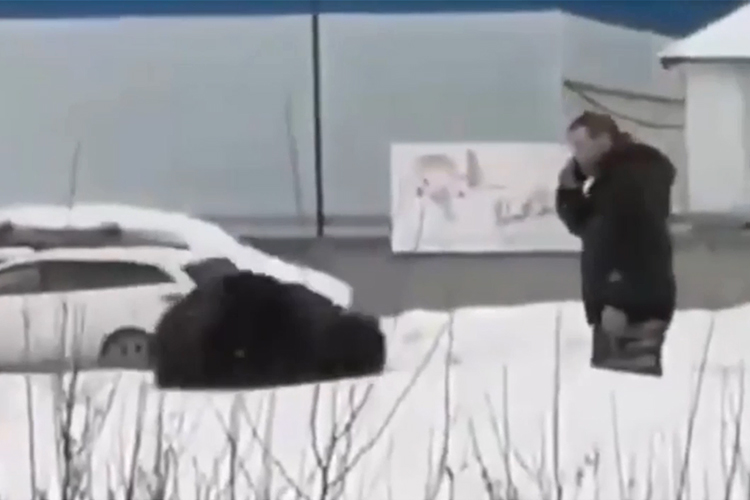 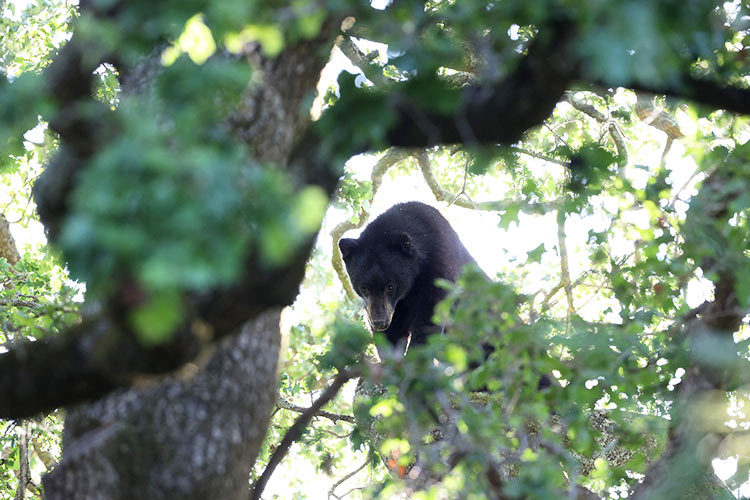 Residents were asked to stay indoors while dozens of police officers, firefighters, wildlife ministry agents and volunteers from Sauvetage Animal Rescue searched for the bear. 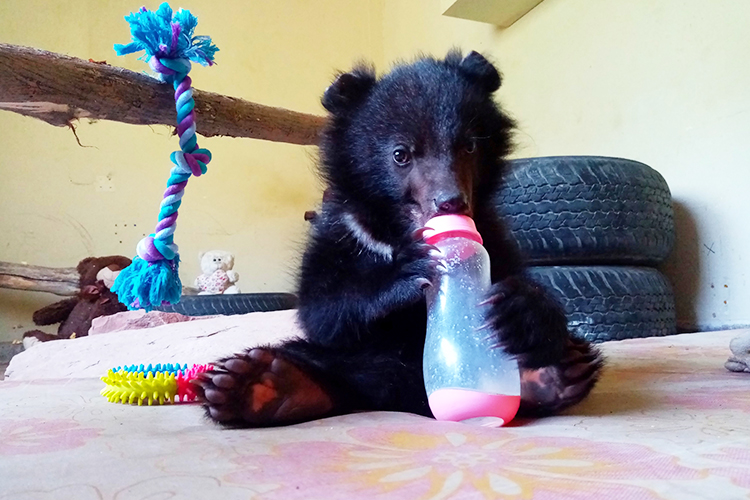 Sometimes, humanity lacks the bare necessities that are so intrinsic to make the badly needed impact. Or make it 'bear necessities,' as in this sad case involving a black bear cub in Pakistan called Daboo. 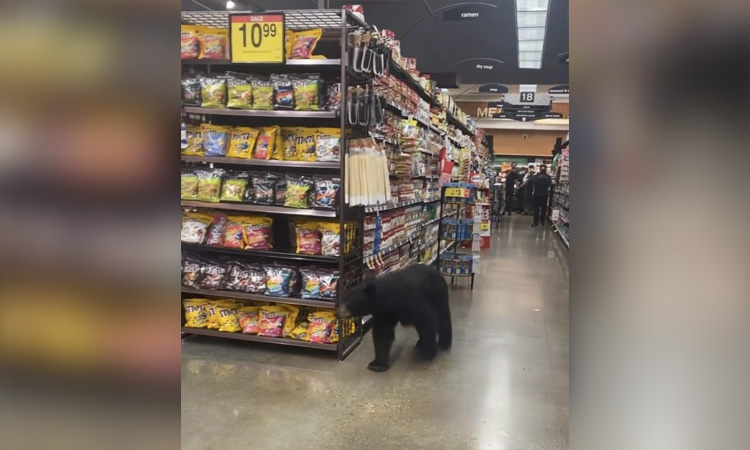 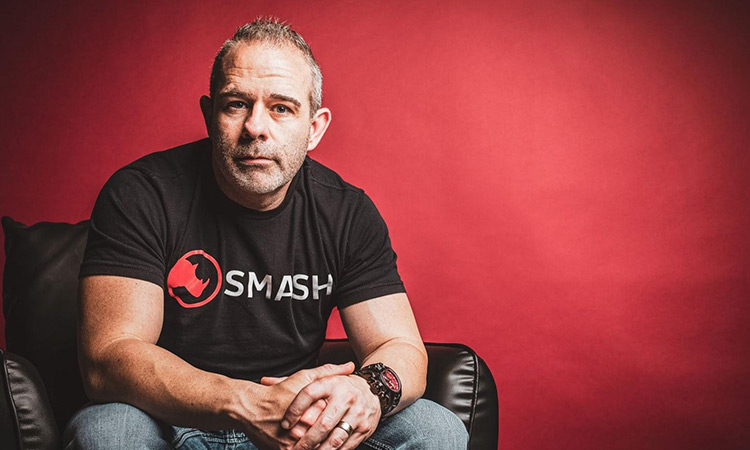 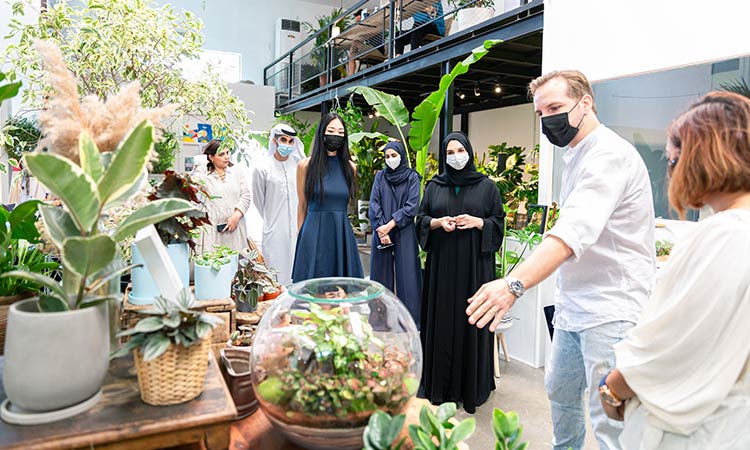 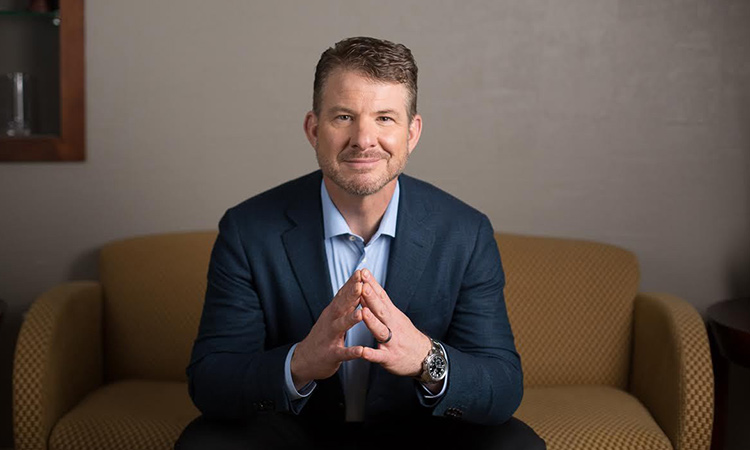