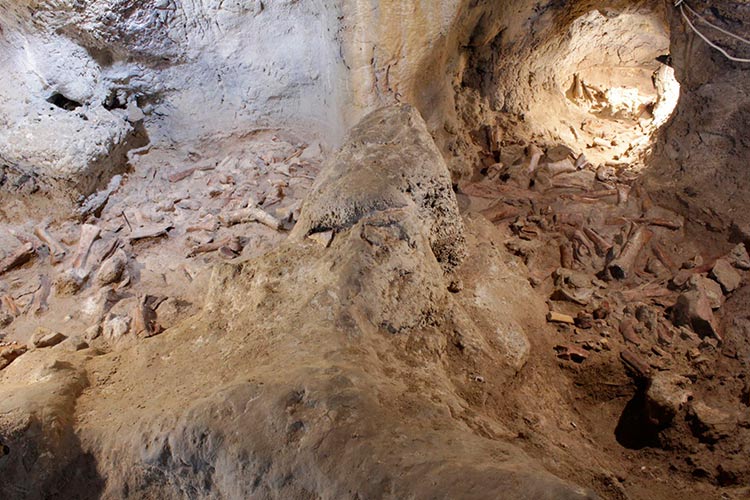 Fossilised remains, supposed to belong to Neanderthal men, are seen at a prehistoric site in Guattari cave. Reuters

Archaeologists discovered the remains of nine Neanderthals at a prehistoric site near Rome, Italy's Culture ministry said on Saturday.

The find occurred in Grotta Guattari, prehistoric caves discovered more than 80 years ago, located around 100 metres from the coast of Tyrrhenian Sea in San Felice Circeo, near Latina, in the Lazio region.

Video footage from the ministry showed bones, craniums and other body parts found at the site. 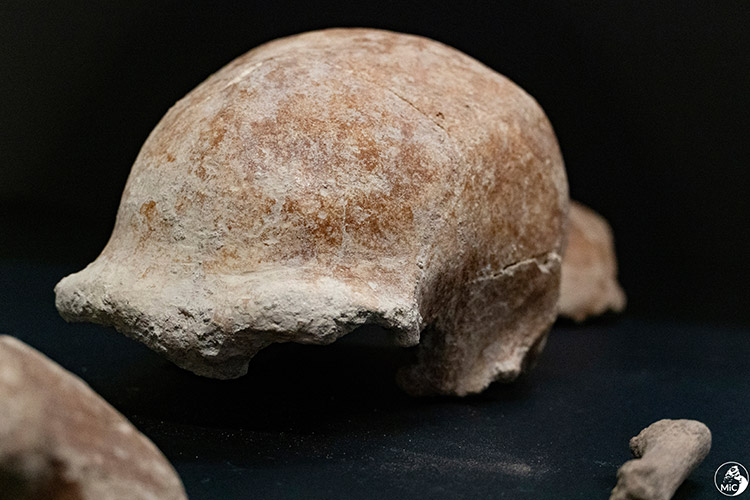 A frontal view of a female skull, one among fossilised remains of nine Neanderthals. AFP

Neanderthals, the closest ancient relatives of humans, died out about 40,000 years ago. It is unclear what killed them off, although theories include an inability to adapt to climate change and increased competition from modern humans.

Taking into account other remains found previously at the same site, there are in total 11 individuals present in Grotta Guattari, which is "confirmed as one of the most significant places in the world for the history of Neanderthal man," the ministry said.

"They are all adult individuals, except for one who may have been in his early teens," Francesco Di Mario, head of the Grotta Guattari excavation, said in the statement.

Animal remains have also been found, including the aurochs, a large extinct bovine. 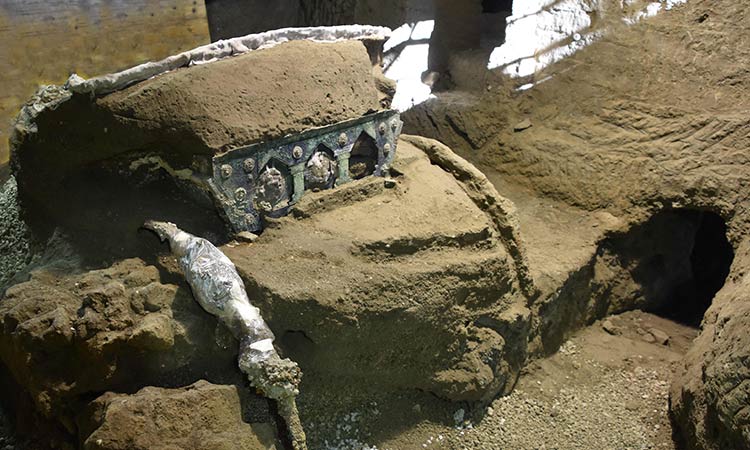 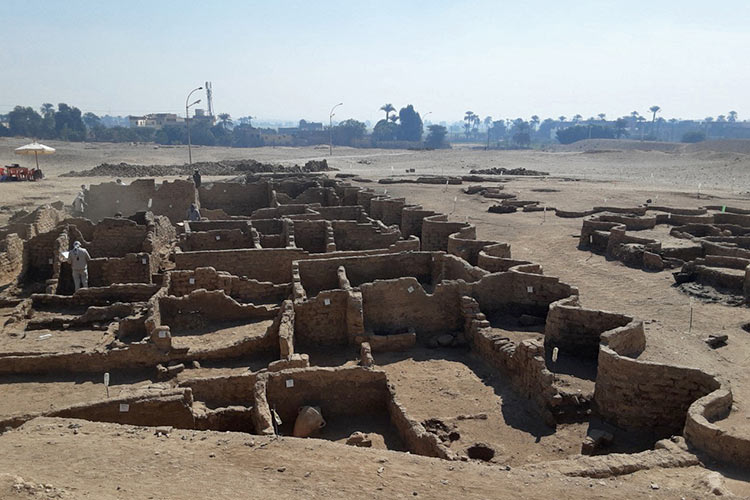 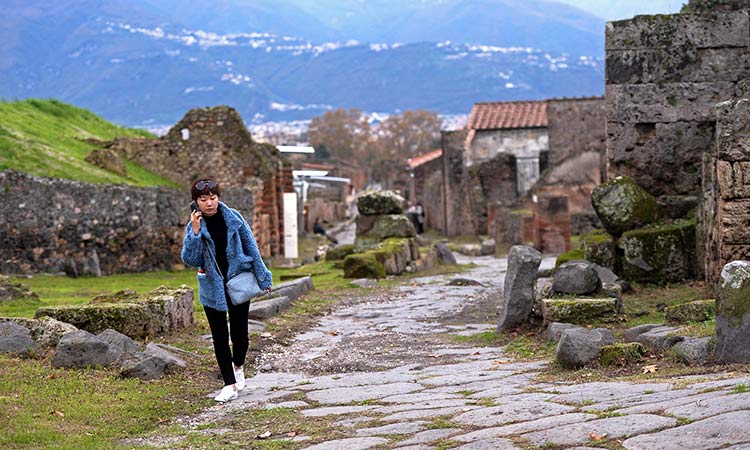