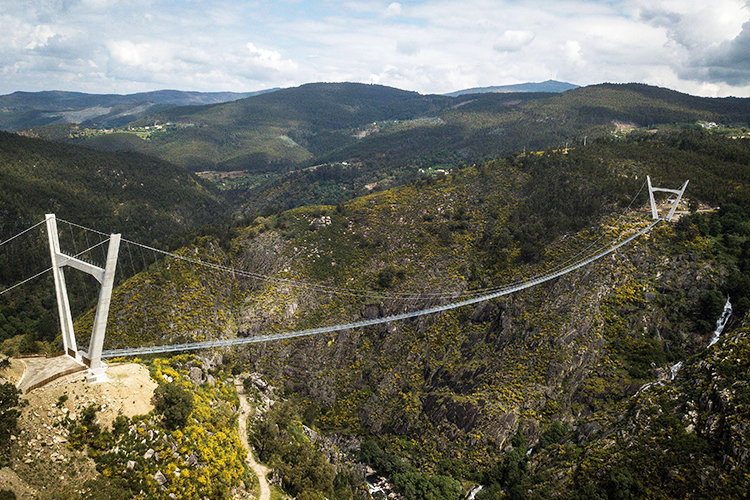 The local mayor is hoping to pull in the tourists, but crossing the longest suspended pedestrian bridge in the world will test anyone's head for heights when it opens officially in northern Portugal on Sunday.

It hangs on heavy steel cables strung between V-shaped concrete towers and runs 516 metres (1700 feet) across a canyon, at a height of 175 metres.

Before Sunday's official ceremony, people from the nearby town of Arouca were allowed to walk over the mega structure's see-through metal grids on Thursday. 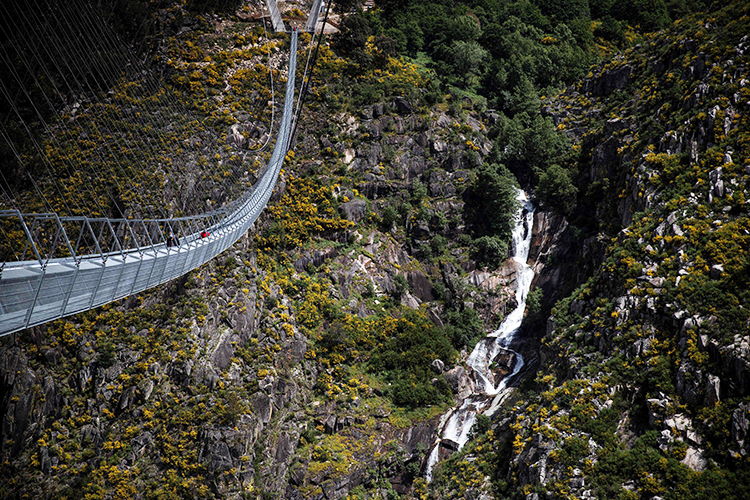 World's longest pedestrian suspension bridge with a length of 516 metres and a height of 175 metres.

Rui Brandao prefers not to look down but recommended the experience.

"I strongly advise you to come even if like me you have vertigo," he said.

"The inauguration is important because it will enable us to resume our tourist activities," Arouca mayor Margarida Belem told AFPTV. 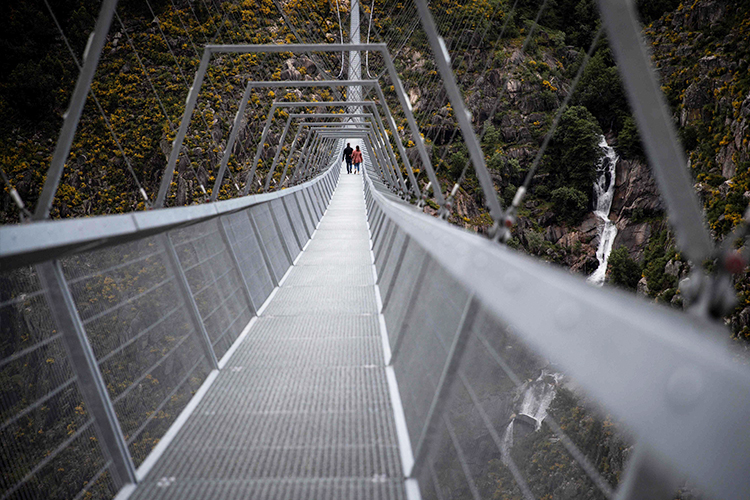 The bridge was a "fundamental attraction" for the region, the mayor said.

The structure baptised "516 Arouca" crosses the steep Paiva river gorge, which is already strung with some eight kilometres (five miles) of wooden walkways.

"I live round here and when I first heard about the bridge project, I didn't really believe it," said Macio Soares.

"But today I'm very proud to be here ... it's a unique experience," he added. 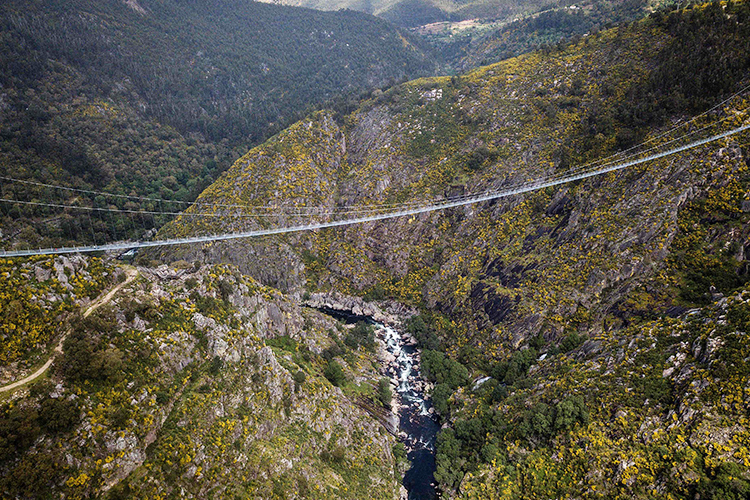 Arouca 516 breaks the record for the longest pedestrian suspension bridge held since 2017 by the Charles Kuonen bridge at Randa, in the Swiss Alps. 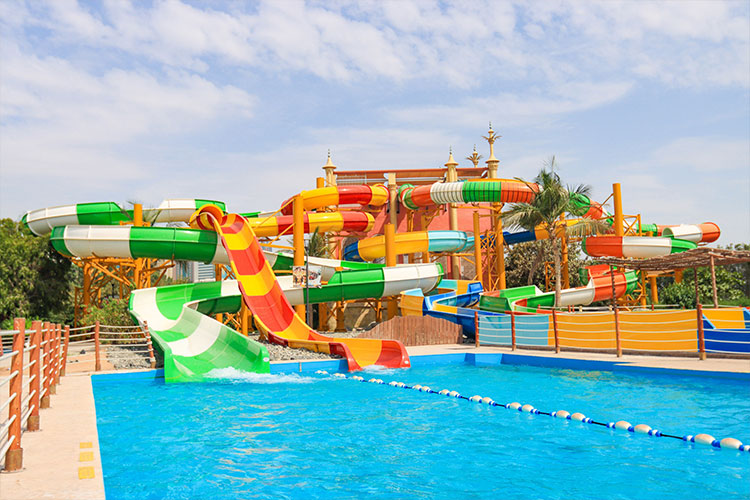 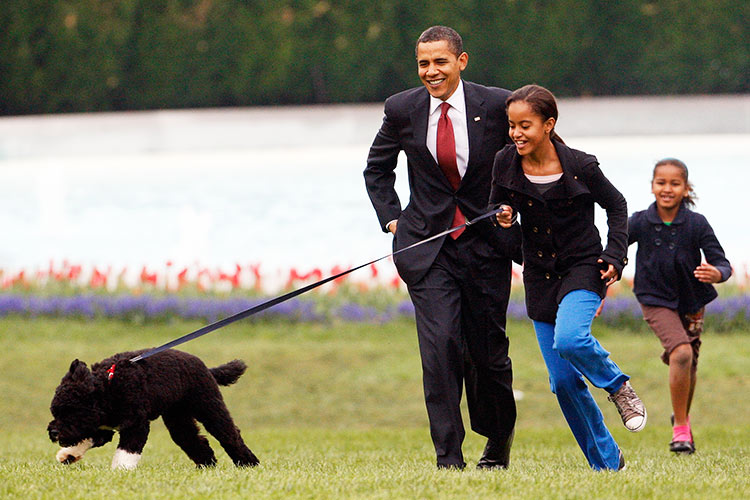 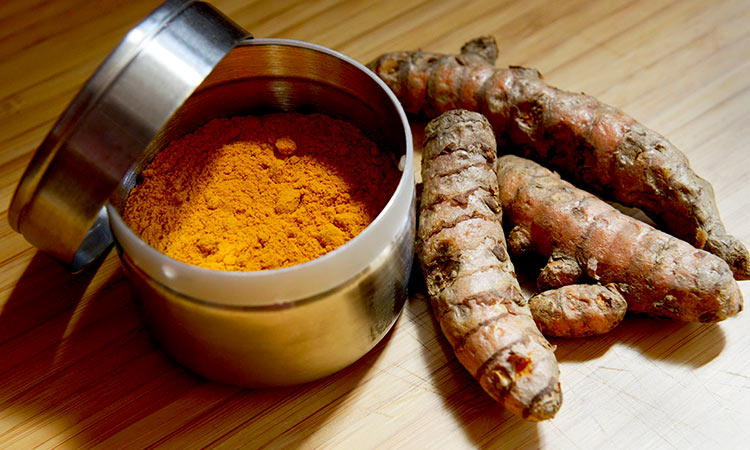