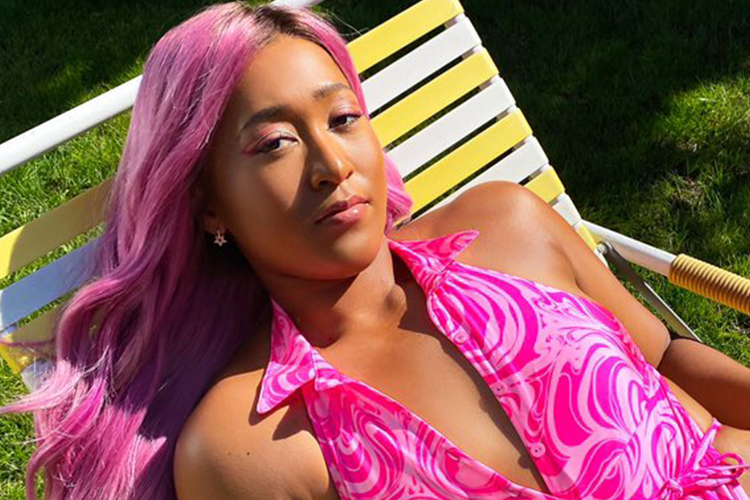 Naomi poses for a photo wearing a swimsuit from her first swimwear collection.

The collection showcases mix-and-match vibrant swimwear and cover-ups in new materials such as a swim-safe glitter and satin shine fabrications.

Naomi Osaka has said she needed a break from tennis ahead of the start of the Madrid Open this week, when the world number two will be hoping to kickstart her career on clay. 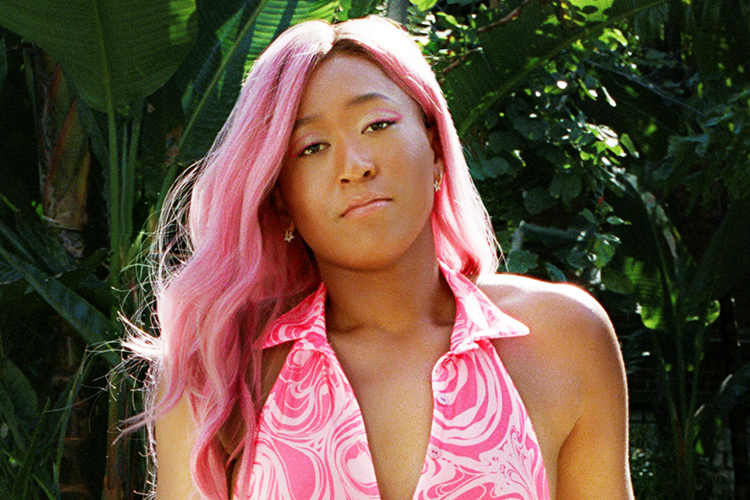 Osaka has never won a WTA tournament on the red dirt while at the French Open, which starts next month, she is yet to make it past the third round.

The Japanese four-time Grand Slam champion will be the number two seed in Madrid, where she plays having taken almost a month off following her quarter-final exit in Miami. 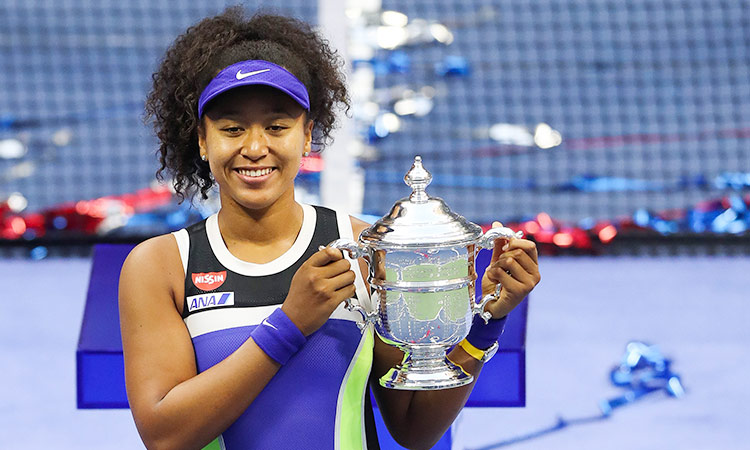 Japan's Naomi Osaka came from a set down to beat Victoria Azarenka of Belarus to win the US Open and clinch her third Grand Slam title.