Covid vaccinations reach all four corners of the planet - GulfToday 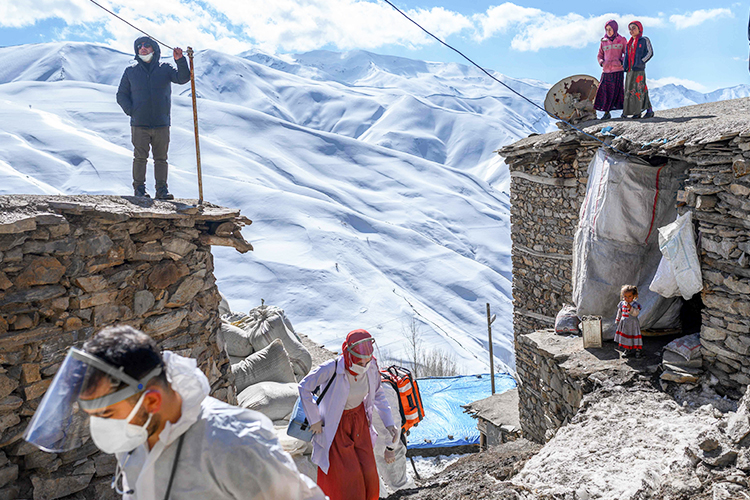 Doctors and nurses arrive at the village of Guneyyamac in eastern Turkey.

While Japan is best known for its teeming megacities, much of its countryside remains remote and depopulated, making vaccination of its often elderly residents a huge headache.

The village of Kitaaiki, in the foothills of the picturesque mountains of Nagano, is a case in point.

It is home to just over 700 people -- one third of them over 65 -- and with only one doctor to give everyone their jab, Kazuhiro Matsuhashi. 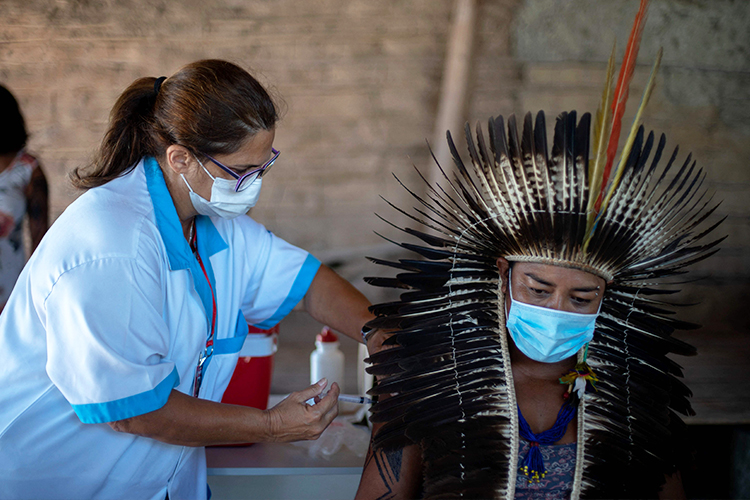 Matsuhashi has received one box of Pfizer jabs, enough to inoculate everyone who wishes to receive the vaccine, but he has to work fast, injecting around 60 people per day.

The doctor said his local knowledge helped him in his mission to vaccinate as many villagers as possible. "I can make these thoughtful decisions for each resident," he told AFP.

For Anselmo Tunubala, a nurse from the Misak ethnic indigenous group in Colombia, the problem is battling scepticism over the vaccine due to a belief in traditional plant-based medicines. 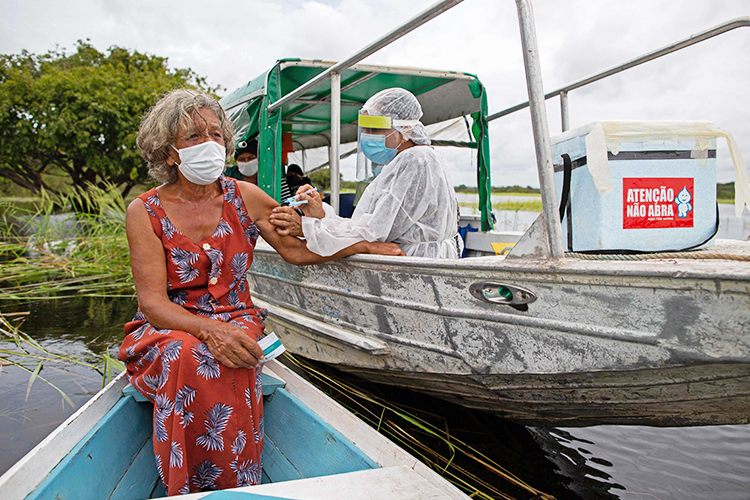 Olga D'arc Pimentel, 72, is vaccinated by a health worker with a dose of Oxford-AstraZeneca.

On foot or by motorbike, Tunubala tours the mountains in the country's southwest searching for people over 70 to vaccinate.

Sometimes he is successful, other times he finds himself rebuffed.

Carlos Tunubala, 22, said his pastor had told him vaccination was unnecessary.

In the remote Sudanese village of Seer, the residents do not have much, but they do have vaccines, courtesy of the Covax initiative that seeks to deliver to the world's poorest areas. 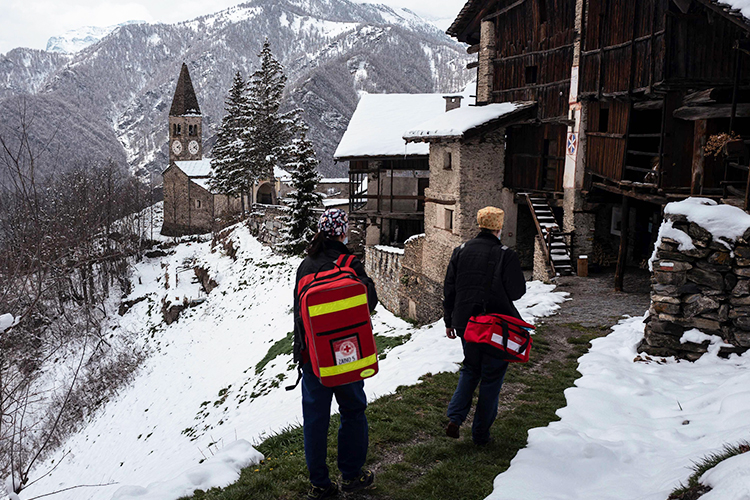 The health ministry has secured 3,000 doses of the AstraZeneca vaccine, trained medical staff and monitored for possible side-effects, with the process going without a hitch so far.

"Thank God, everything is going well and there are no delays, the process is going smoothly, the turnout is high and all is well," said lab technician Seifeldin Khodr. 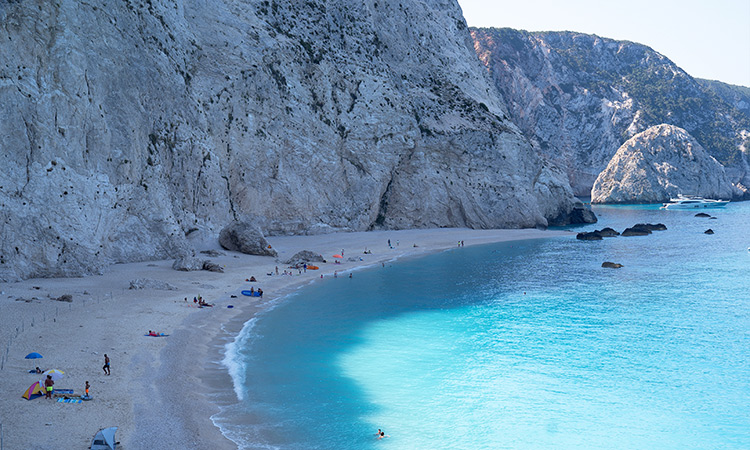 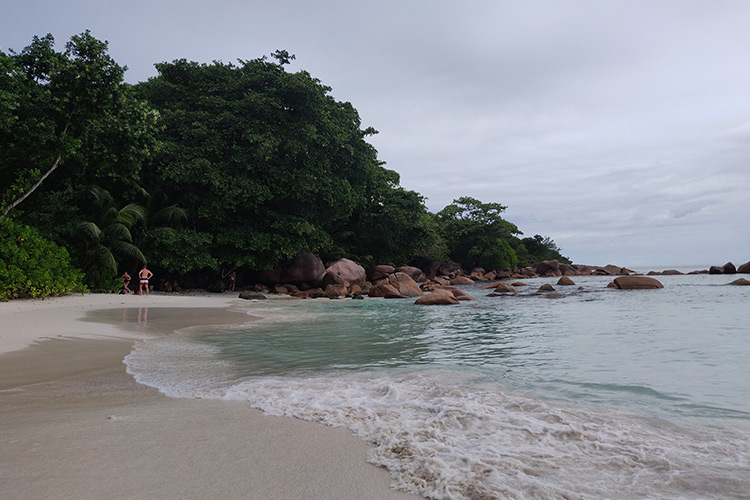