Husavik, the Icelandic fishing town dreaming of an Oscar - GulfToday 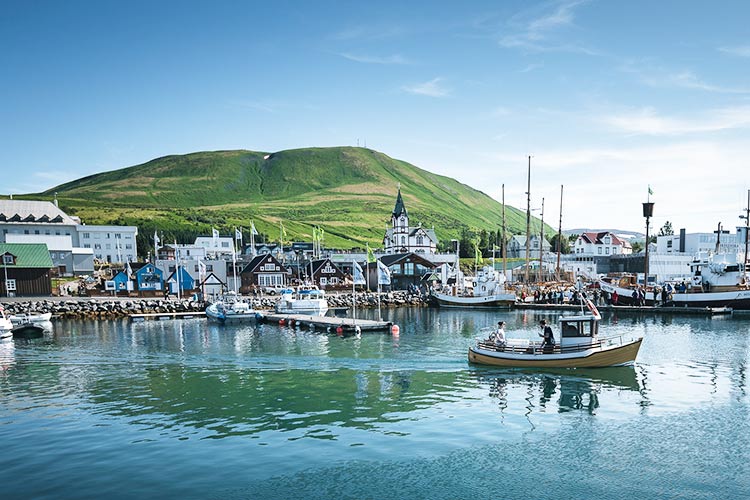 A view of the harbour in Husavik, a small fishing town in northern Iceland. Reuters

The tiny Icelandic town of Husavik, which was propelled to global fame by a hit Netflix musical comedy, “Eurovision Song Contest: The Story of Fire Saga" has rolled out a red carpet on its main street in anticipation of even greater glory on Oscars night.

The song "Husavik - My Home Town", a ballad from the movie sung by Swedish pop singer Molly Sanden, has been nominated for an Academy Award for best original song, according to AFP.

In the quiet little harbour town near the Arctic Circle, the 2,300 residents are in a tizzy ahead of Sunday's Oscars festivities, which will feature a performance of the tune by Sanden recorded in the village itself.

Cypruss corals are in danger due to climate change 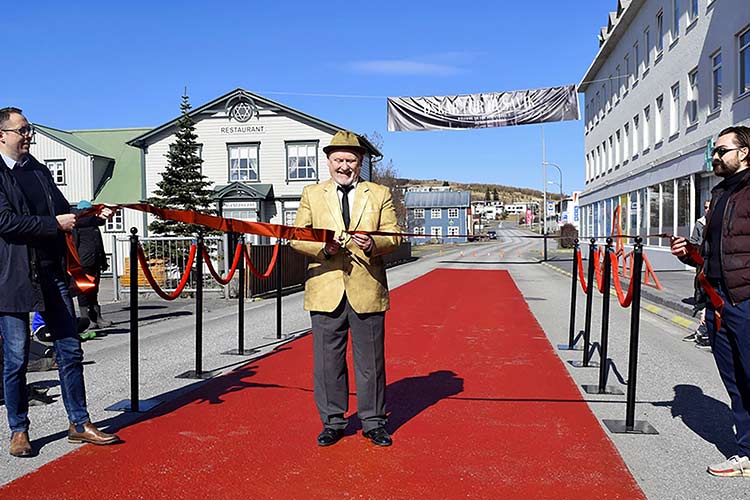 With just days to go, Husavik's main road has been painted red so that residents can also experience the feeling of walking the red carpet, like Hollywood's biggest stars will do in Los Angeles on Sunday.

The town has until now been known for its whale watching tours, drawing tourists almost guaranteed of seeing one of the massive creatures.

But that's all changed now.

"The Story of Fire Saga" is about two musicians, played by Will Ferrell and Rachel McAdams, who end up representing Iceland in the Eurovision Song Contest after all of the country's music stars perish in a boating inferno. 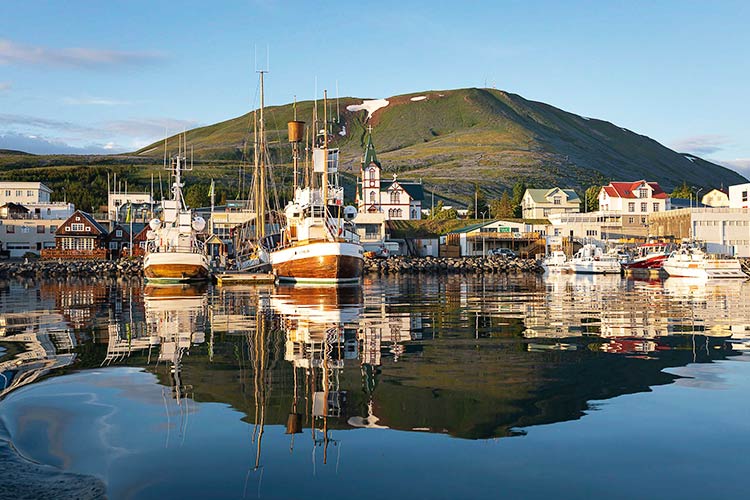 A view of Husavik a small fishing town in northern Iceland. AFP

The ballad, with lyrics about the town's "gentle people", whales and Northern Lights, is the climax of the movie, performed by McAdams' character to Sanden's tracks.

While the movie didn't win the praise of critics, the song has most certainly won the hearts of Husavik locals.

"It's become the town's anthem since the movie came out," Magnusson said.

"People all over the place can relate to that type of feeling, of either being homesick or loving your hometown."

The town even launched a whimsical online campaign in early March, "An Oskar for Husavik", in the hopes of seeing the town honoured with an Academy Award. 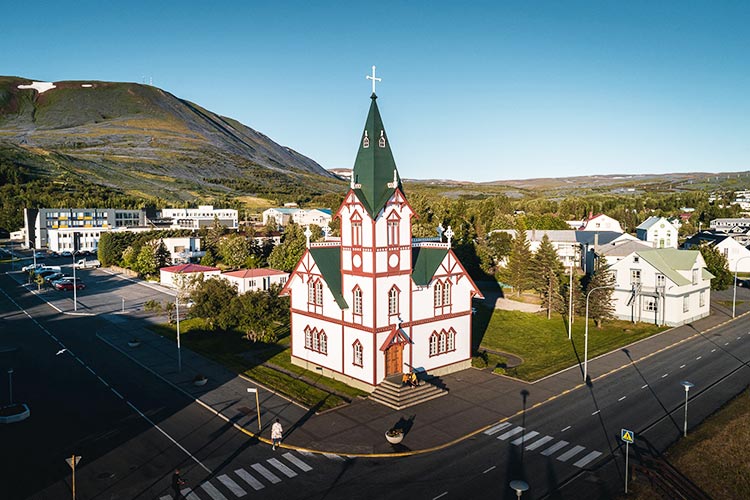 A view of Husavikurkirkja, the Husavik Wooden Church, and its surroundings. AFP

"Speak Now" from "One Night in Miami", written and sung by Leslie Odom Jr, is widely predicted to win on Sunday.

Husavik isn't giving up hope just yet though.

"I think we can win," says Icelandic actor Sigurdur Illugason, who has lived in the village for 40 years and who plays the role of Oskar Oskarsson in two of the campaign videos with more than 90,000 views on YouTube.

"I'm trying to keep both feet on the ground: there is, of course, a chance to win but I'm not expecting it," says Hinrik Wohler, who's in charge of tourism for the town.

Still, he says all the media attention is welcome publicity.

"The exposure and everything around the movie and the Oscars have been so enormous for us that I can't be disappointed if we don't win.

In an interview, Eminem, whose real name is Marshall Mathers, opened up about his performance. Asked whether he enjoyed his performance, he said: "Absolutely I got to hug Salma Hayek!"