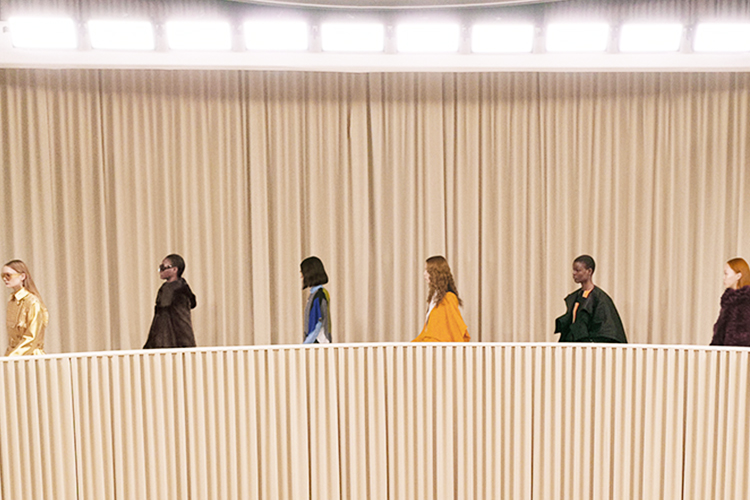 In a runway presentation filmed at the British brand's flagship London Regent Street store, models strutted in an array of outerwear adorned in faux fur as well as block coloured dresses with fluttering fringes and cape-like sleeves.

There were also tops and skirts with flag intarsias or boldly coloured geometric prints, boxy jackets, fringed shorts and tapered trousers, with cuffs at the ankles.

Tisci, who joined Burberry in 2018, put capes on the back of jackets, dresses and coats - including the label's trademark trench. 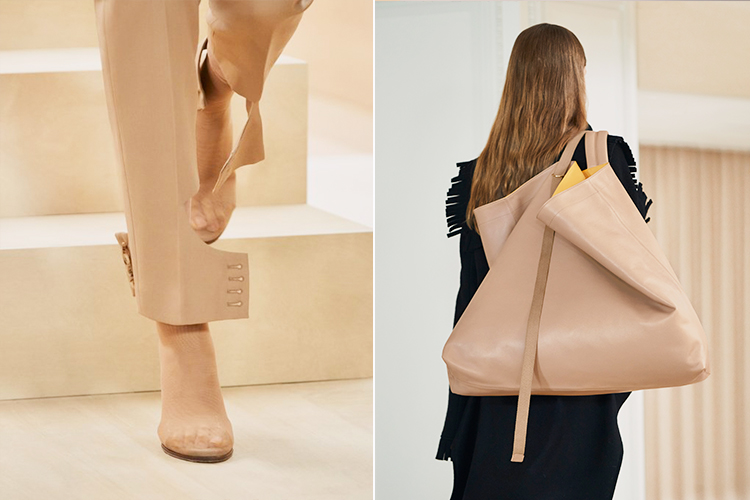 The autumn/winter 2021 womenswear line called "Femininity" paid tribute to "the indomitable force of Mother Nature and the widespread British craft and outdoor movements of the early 20th Century", according to show notes.

"Throughout my life, my mother has been this incredible force of nature ... so, naturally, I have always been drawn to strong women and, in turn, they have also given me the confidence to express my own femininity," Tisci said.

"I wanted this collection to feel truly emblematic of the power of feminine energy: a modern armour that captures its characteristic fierce aura ... This presentation is a love letter to women and a celebration of their incomparable strength." 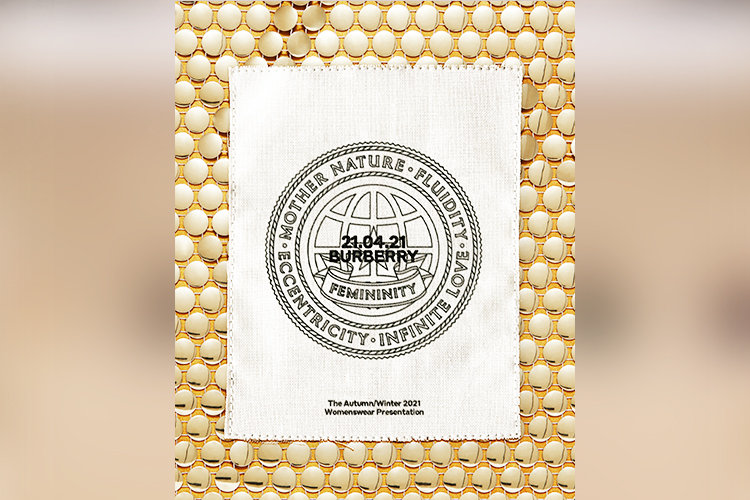 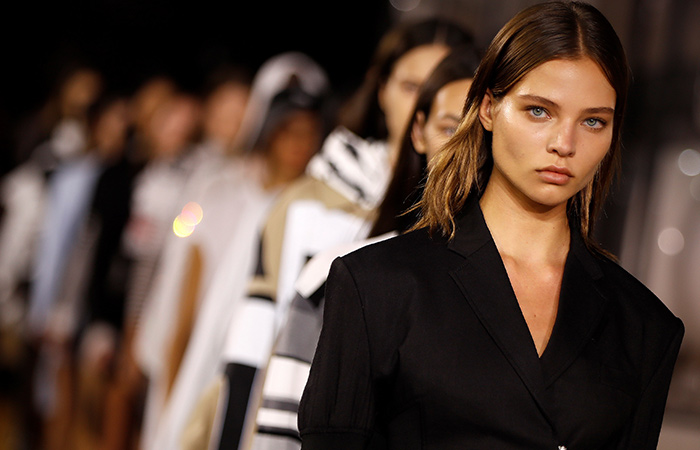