Cyprus's corals are in danger due to climate change - GulfToday 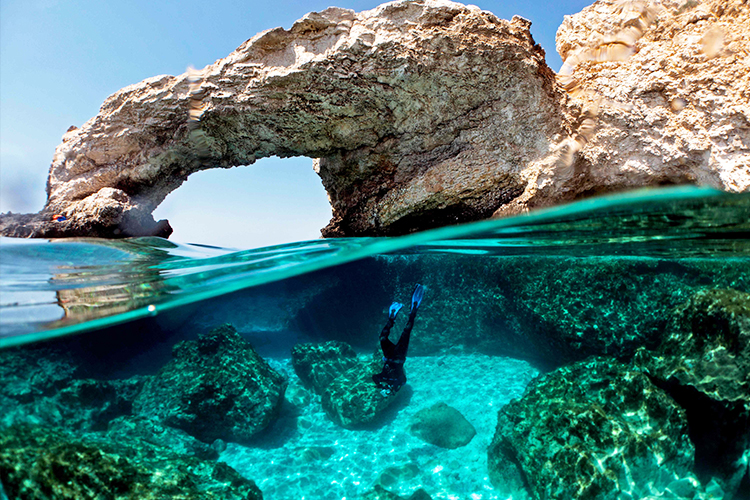 A Cypriot marine ecologist dives to photograph the coral in Ayia Napa.

A fisherman's son who hails from the Mediterranean island, Hadjiannou loves to put on his wetsuit, fins and mask and plunge off the dramatic rocks into the turquoise waters to delve into the fragile underwater world.

When most people think of corals, they may imagine the colourful and species-rich Red Sea reefs off Egypt, rather than the less technicolour Mediterranean underwater habitats. 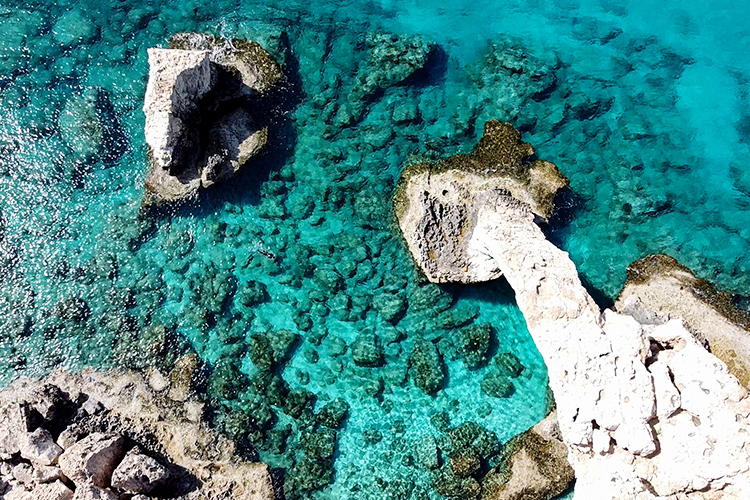 A grab from an AFPTV aerial video shows corals in the crystal clear waters of Glyko Nero in Ayia Napa.

Coral reefs are among the planet's richest ecosystems, and are sometimes dubbed the rainforests of the oceans, providing shelter for countless species of fish, turtles and other marine life.

But even as Cyprus' marine ecosystems are still being studied, Hadjiannou says, they are under extreme threat from climate change as well as mass tourism, the building of new hotels and marinas, and agricultural run-off.

For the past decade, Hadjiannou has been monitoring the corals and studying how sea temperature changes impact their health. 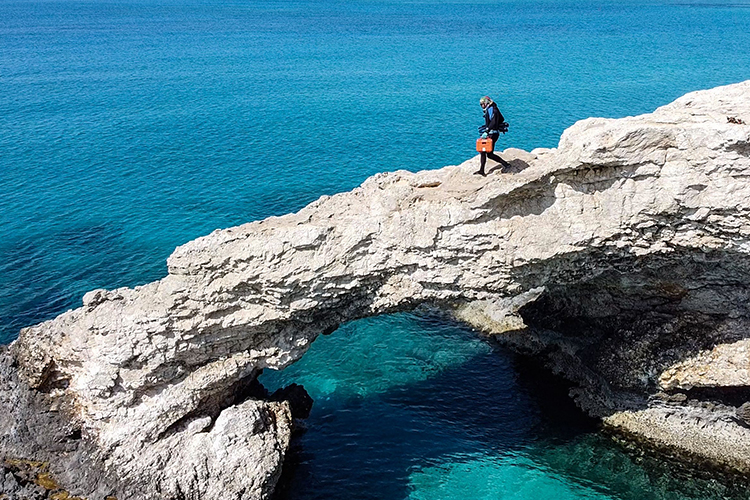 "Whenever there is an anomalous year, a higher temperature than normal, we notice a high percentage of corals are dying," he told AFP.

A rise of about one degree Celsius in 2015 killed off 20 to 30 percent of corals, he said, adding that "some of them came back and recovered, but many did not".

While combating climate change requires a global effort, many things can be done locally, Hadjiannou said. 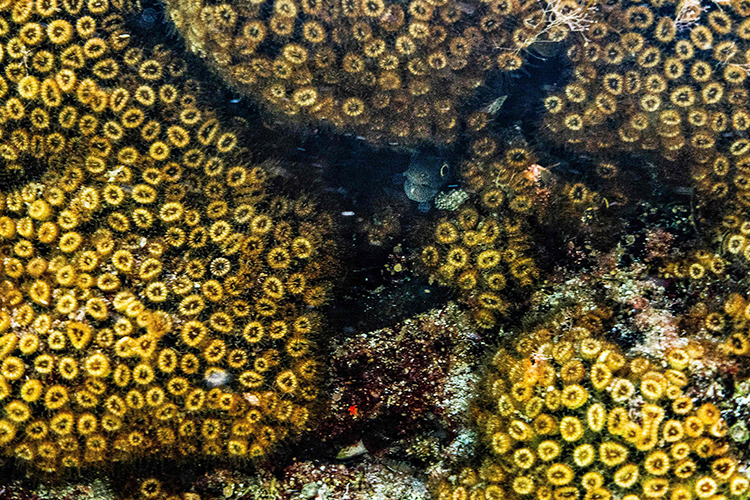 A Moray eel pokes out of a Cladocora caespitosa coral, commonly known as cushion coral.

He urged a more sustainable kind of coastal development and the establishment of new and larger protected areas with bans on harmful practices such as swimmers stepping on corals or throwing boat anchors.

The other priority, says Hadjiannou, who became a father last month, is educating children.