Sidelined last year due to the pandemic, the Met Gala will return this year, twice - GulfToday 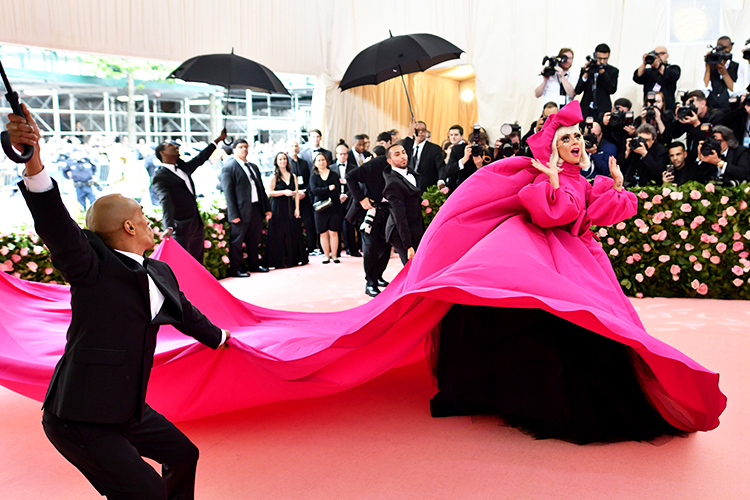 The Metropolitan Museum of Art announced on Monday that the annual high-wattage celebration of both fashion and celebrity - cancelled last year because of the pandemic - will return in person, first in September, then again in 2022 in its usual slot of the first Monday in May.

The galas, a "more intimate” version Sept. 13 of this year and a larger one on May 2, 2022, will launch a two-part exhibition, a survey of American fashion to be on view for almost a year.

"In America: A Lexicon of fashion,” opening Sept. 18, will celebrate the 75th anniversary of the museum’s Costume Institute and "explore a modern vocabulary of American fashion,” the museum said. 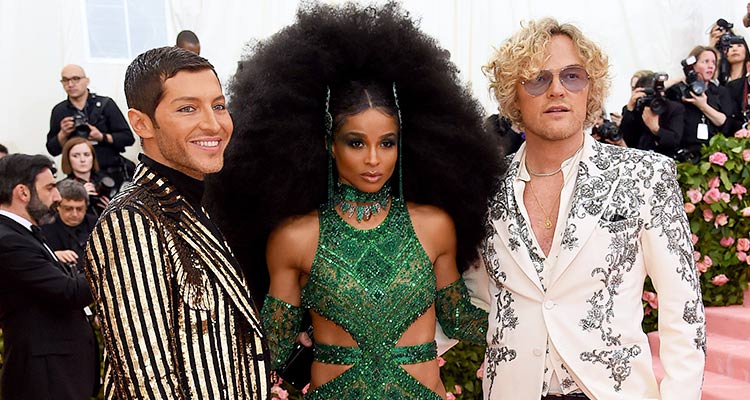 US singer Ciara arrives for the 2019 Met Gala at the Metropolitan Museum of Art.

Part two, "In America: An Anthology of fashion,” will open in the museum’s popular American Wing period rooms on May 5, 2022, and will explore American fashion, with collaborations with film directors, by "presenting narratives that relate to the complex and layered histories of those spaces.” Both parts will close on Sept. 5, 2022.

The first gala in September will be smaller, and held in accordance with government coronavirus guidelines.

The second next May is intended to be larger, in line with previous galas which typically hold about 550 guests.

The gala is a major fundraiser, providing the Costume Institute with its primary source of funding. In 2020, the gala was canceled but fans were invited to engage in a social media challenge to recreate favorite red-carpet looks. 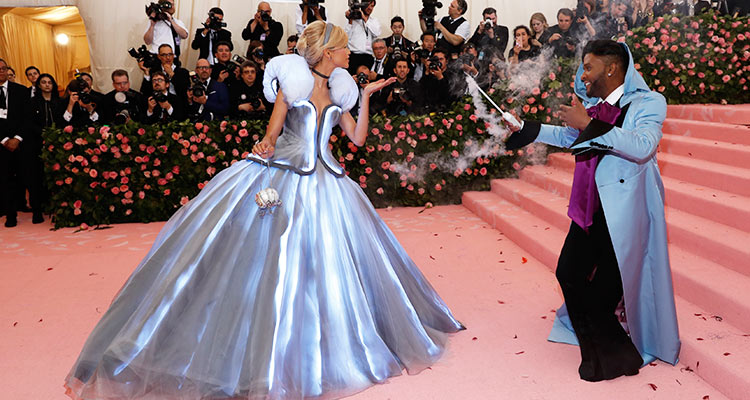 The red carpet looks are the most awaited during the MET gala.

As always, the exhibits will be the work of star curator Andrew Bolton.

"Over the past year, because of the pandemic, the connections to our homes have become more emotional, as have those to our clothes,” he said in his own statement.

As for Part Two, it will "further investigate the evolving language of American fashion through a series of collaborations with American film directors who will visualize the unfinished stories inherent in The Met’s period rooms.”

In addition to Matsoukas, other confirmed collaborators from the film world include cinematographer Bradford Young, whose projects have included "Selma” and "When They See Us;" production designers Nathan Crowley and Shane Valentino; and Franklin Leonard, film executive and founder of The Black List, a listing of top unproduced screenplays. 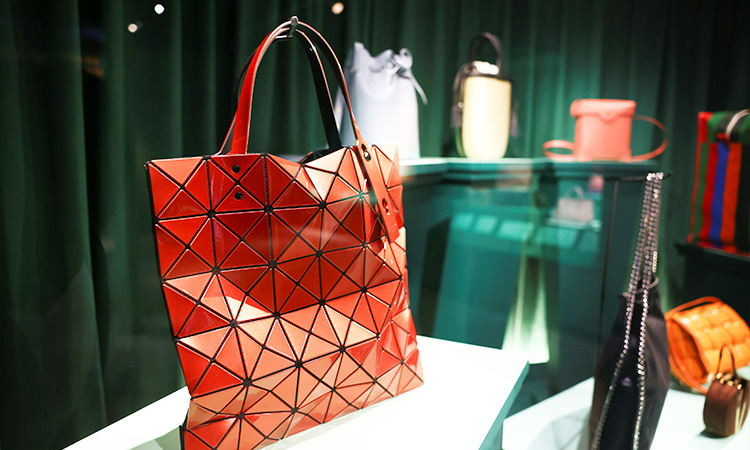 Items were donated by some of the world's biggest designers and fashion houses, including Fendi, Prada and Karl Lagerfeld.