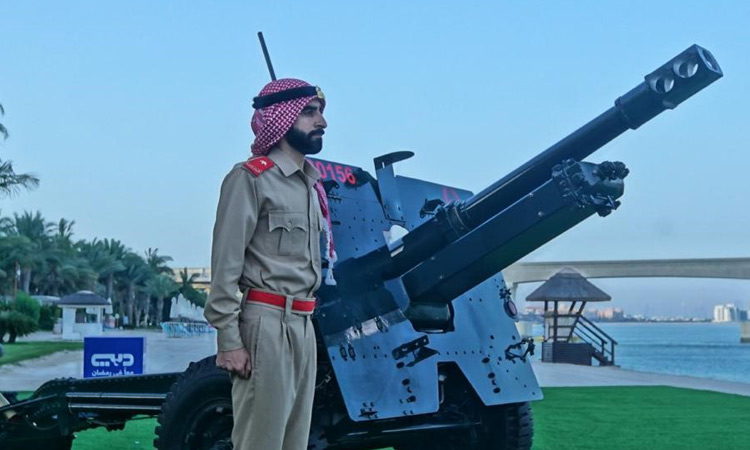 Due to the ongoing pandemic, firing Ramadan cannons could be viewed only on TV.

Every day during the Holy Month of Ramadan, a single shot is fired at the time of Iftar and two shots are fired to mark the start of the Holy Month and the commencement of Eid.

Dubai Police have been making the final arrangements and remain on standby to fire the cannons that will announce the sighting of the new crescent and the start of Ramadan, as is tradition since the early 1960s. 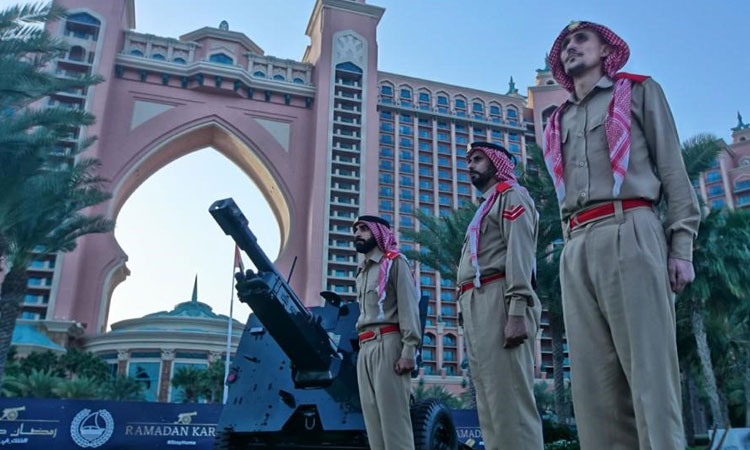 No one will be allowed to gather at the firing locations. WAM

Major Abdullah Tarish Al Amimi, Commander of the Artillery Unit in the General Department of Protective Security and Emergency, said that cannons have been set up in six different locations across the emirates. Including Atlantis -the Palm, Al Salam Masjid in Al Barsha, Burj Khalifa, Al Mamzar Beach, Al Habbai Mosque in Al Khawaneej, and the praying ground in Al Mankhool.

Al Amimi pointed out that the Dubai Police strives to keep the tradition alive as the shooting of cannons reminds people of the time they could end their fasts.

"Every year families gather to watch the Ramadan cannons. However, due to the ongoing pandemic and as per the announced precautionary measures against COVID-19, firing Ramadan cannons could be viewed only on TV as no one would be allowed to gather at the locations" he added. 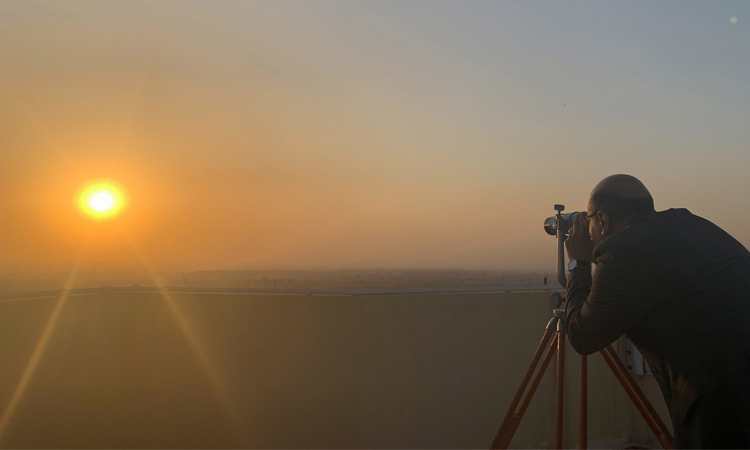 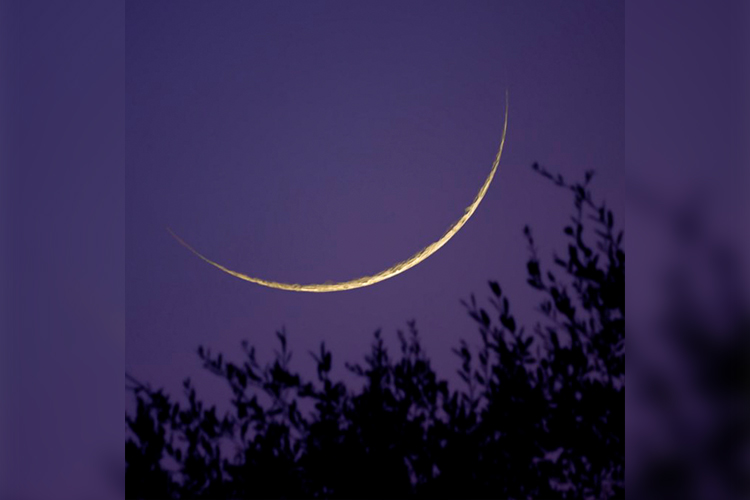 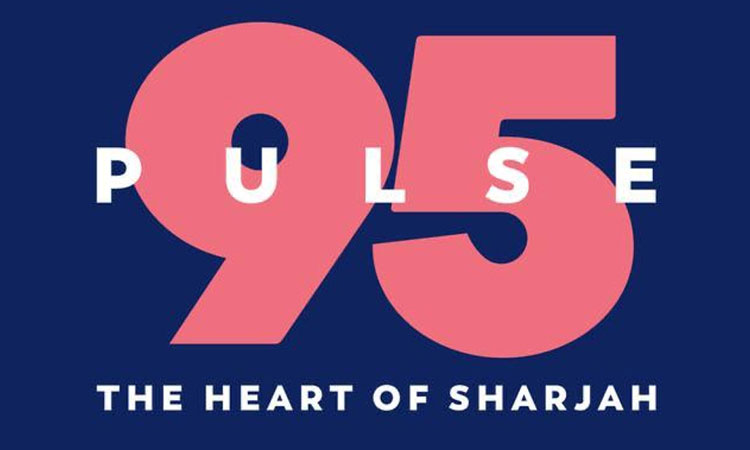 Targeting all UAE residents, a 4-minute daily programme titled ‘Messenger of Mercy’ will narrate stories of righteousness and virtue. Listeners can tune in on the Pulse 95 YouTube channel.