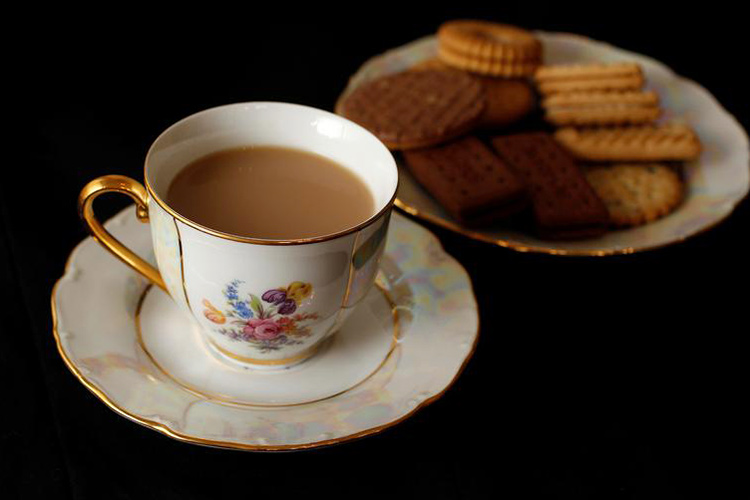 A scientist has shocked British tea-drinkers by claiming that milk should be added before water when making a cup of tea to ensure the best flavour.

According to Alan Mackie of Leeds University, professor of colloid chemistry in the department of food and nutrition, adding milk to the cup first prevents flavour loss caused by hard water.

"Flavour by and large is produced by the different compounds in tea including tannins in particular," Prof Mackie said.

"The more minerals present in water the more difficult it is for these compounds to develop the flavour - resulting in the dull cuppas you get in hard water areas.

"Making tea the traditional way - steeping a bag in hot water before removing it and adding milk - results in the tannins turning into solids before they can develop the flavour properly, according to the Independent.

"But, if the milk is added at the start of the steeping process then its proteins can bind to the tannins and other minerals in the water - preventing them from turning solid - which in turn gives you a far superior flavour."

Hard water is found in areas like London and contains higher levels of minerals including calcium and magnesium.

Soft water, on the other hand, has a higher sodium content 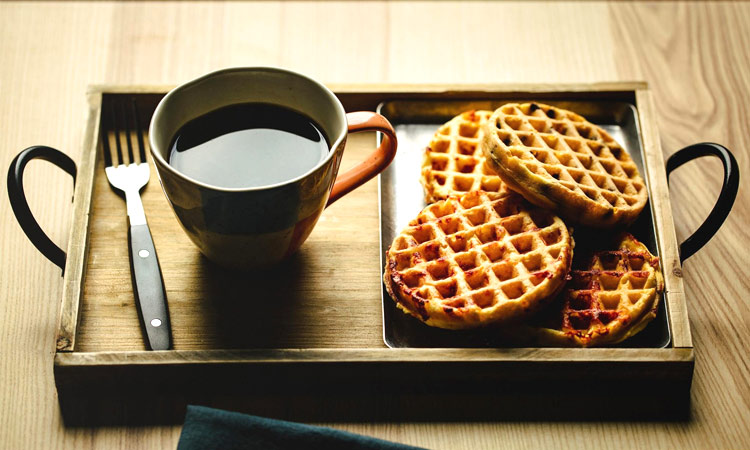 Chaffle mania spreads across the globe

A chaffle is just a waffle made of cheese and eggs. A tasty alternative to the classic waffle, it is perfect for those who are either gluten-free, prefer low-carb foods or eat a ketogenic diet. 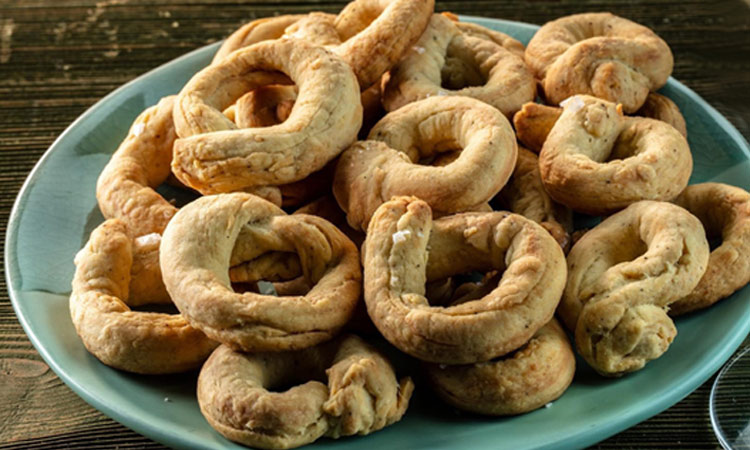 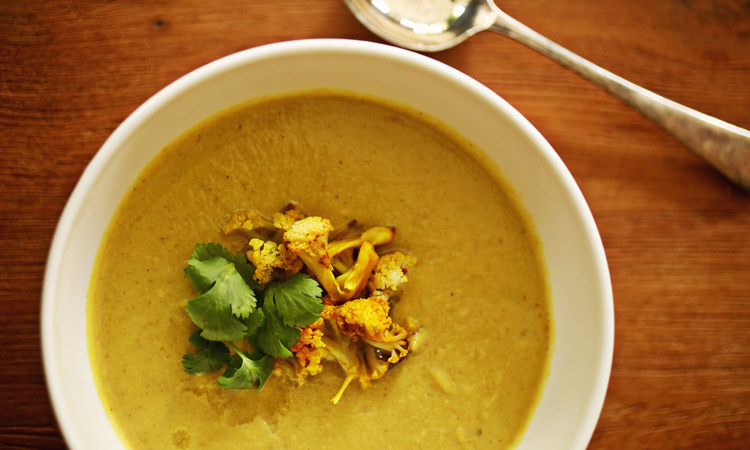