VIDEO: 'Angriest octopus' lashes out at man on Australia beach 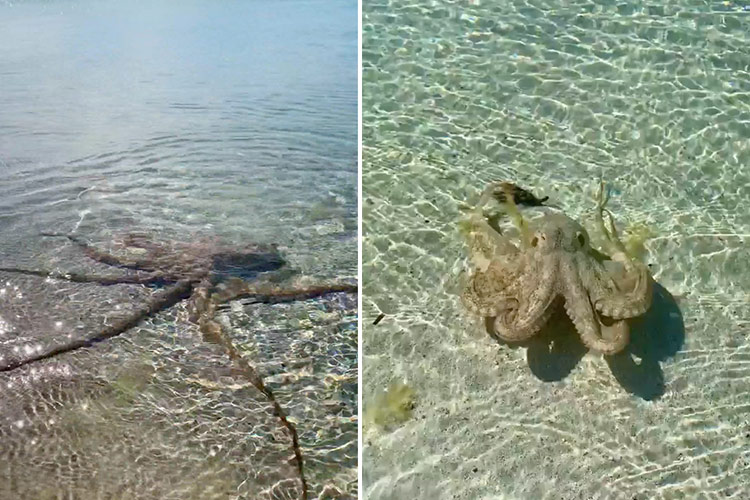 A combo photo of the octopus.

A swim on holiday at a Western Australia beach has resulted in a painful octopus "whipping" - and a video of the encounter that has gone viral.

Geologist and author Lance Karlson was about to take a dip near the resort he and his family were staying at in Geographe Bay, on Australia's southwest coast, when he spotted what he thought was the tail of a stingray emerging from the water and striking a seagull.

Upon walking closer with his two-year-old daughter, he discovered it was an octopus, and took a video, which shows the animal in shallow water take a sudden strike in Karlson's direction with its tentacles.

"The octopus lashed out at us, which was a real shock," Karlson said in emailed comments to Reuters.

After setting up a sun protection tent for his family on the beach, Karlston put on goggles and went in the water alone to explore a collection of crab shells, which he believed were left by dead sea creatures.

As he was swimming, he felt another whip across his arm - followed by a more forceful sting across his neck and upper back. 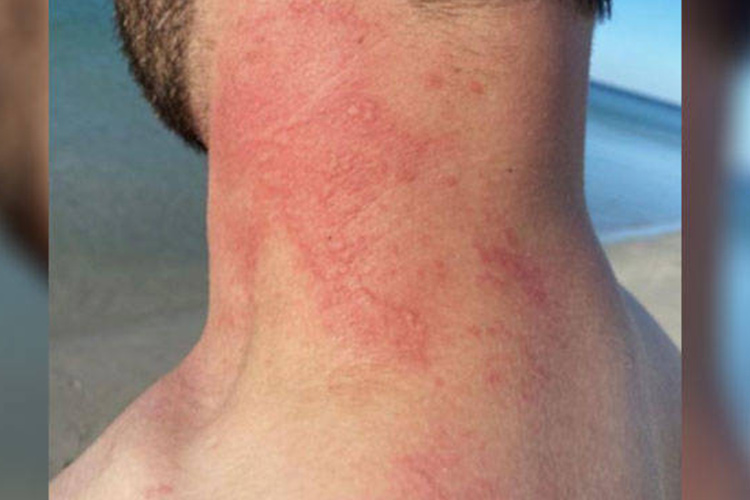 "My goggles became fogged, the water was suddenly murky and I remember being shocked and confused," Karlson added in the email.

Karlson said he raced back to shore and saw raised imprints of tentacles across his arm, neck and upper back. Since he did not have vinegar, his preferred treatment for sea animal stings, he poured cola over the affected area, which worked well to stop the stinging.

The footage Karlson posted with the comment: "The angriest octopus in Geographe Bay!" was widely shared, but he said he felt apprehension but no animosity toward the animal.

"This was clearly the octopus's domain," he said.

"I am worried that people will view octopuses in a different light. They are amazing creatures that clearly have some strong emotions (just like us)!" 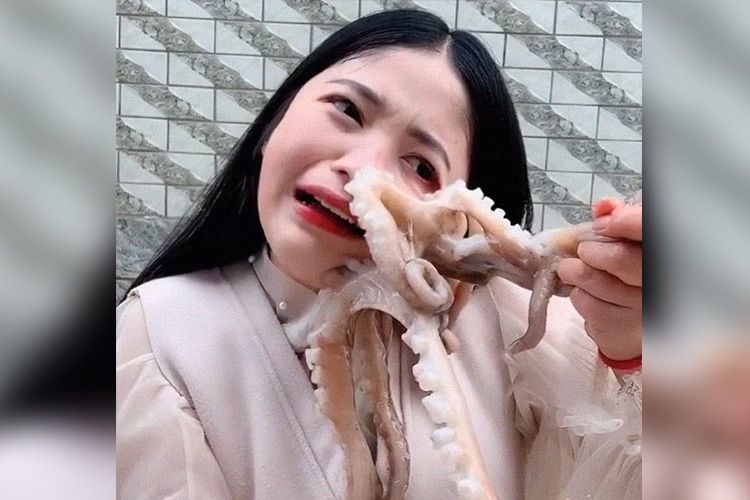 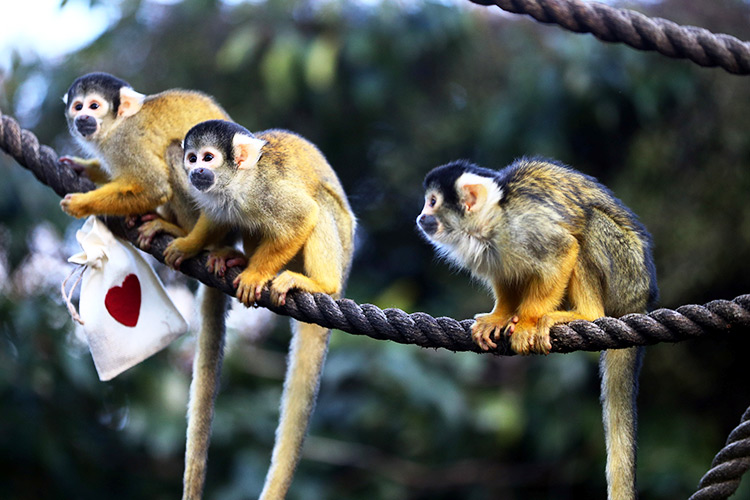 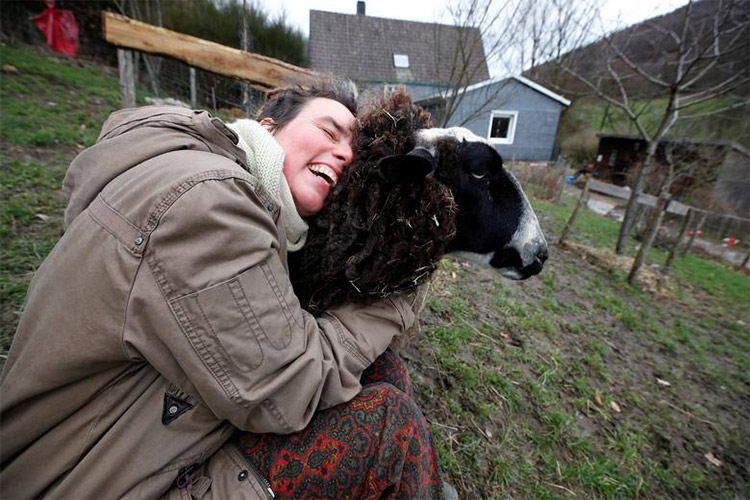