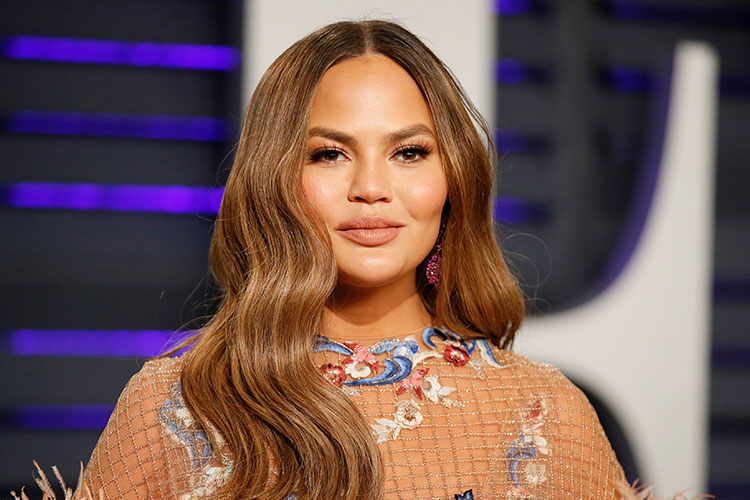 Chrissy Teigen was revealed as the cover star of People magazine's "Beautiful" annual issue on Wednesday, sharing that she'd long put her calorie counting days behind her.

On this year’s cover, Teigen appears smiling along with her children Luna, 4, and Miles, 2, with the quote "I’ve learned how strong I am.” The 35-year-old model and cookbook author is married to R&B crooner John Legend, who was named Sexiest Man Alive by the magazine in 2019, according to AP.

"It's really, really nice to be able to come to an age where I can appreciate every little scar and see my body as something that's done incredible, miraculous things. The difference is these two beautiful, wonderful babies, and these scars are the things I’ve been through," Teigen told People magazine. 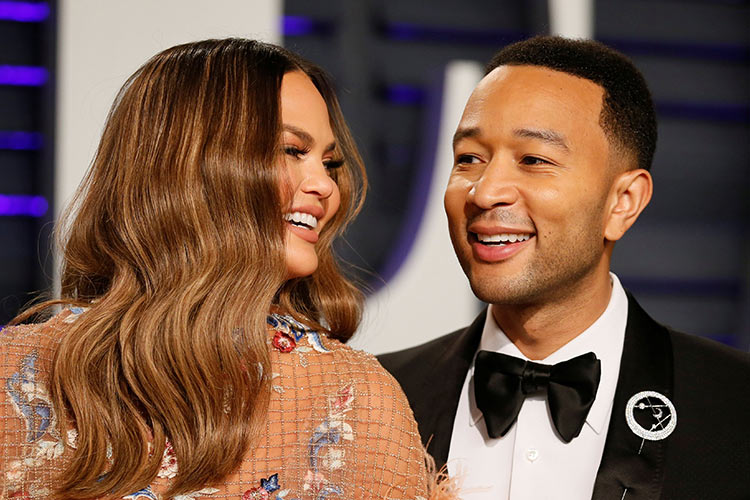 Teigen told People she has had "ups and downs" with dieting over the years but was no longer as strict with herself as she had been when she was a swimsuit model.

"At this point, if it’s going to make me happy and make me feel good, then I indulge in it. I’ve spent way too many years counting calories and scheduling way too many workouts and trying to figure out what 'wellness' meant to me," she said.

Teigen last week announced she was quitting Twitter, where she had been a prolific poster, saying the social media platform "no longer serves me as positively as it serves me negatively." She kept her Instagram account.

People magazine in 2018 changed the title of its annual special issue from the "Most Beautiful" to simply "Beautiful." Other men and women to have made the front cover include Julia Roberts, Jennifer Aniston, Jennifer Lopez, Lupita Nyong'o and Leonardo DiCaprio. 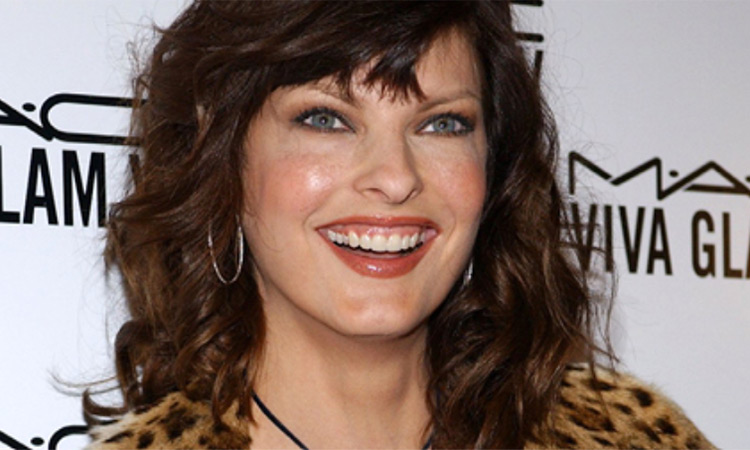 The cosmetic beauty industry is absolutely huge with new treatments being offered regularly. This week we are taking a look at the dark side of this industry 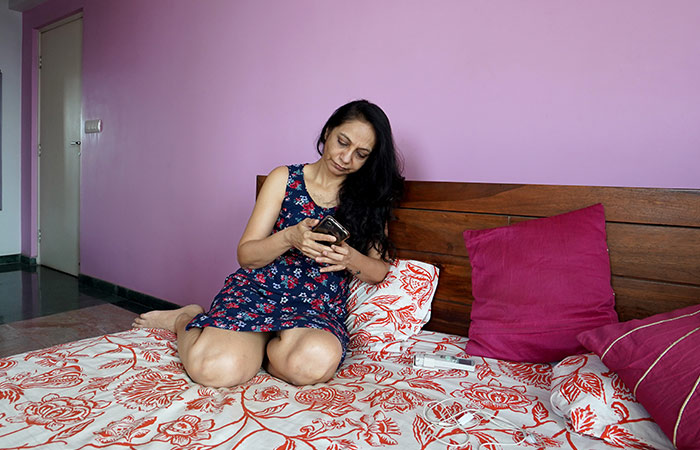 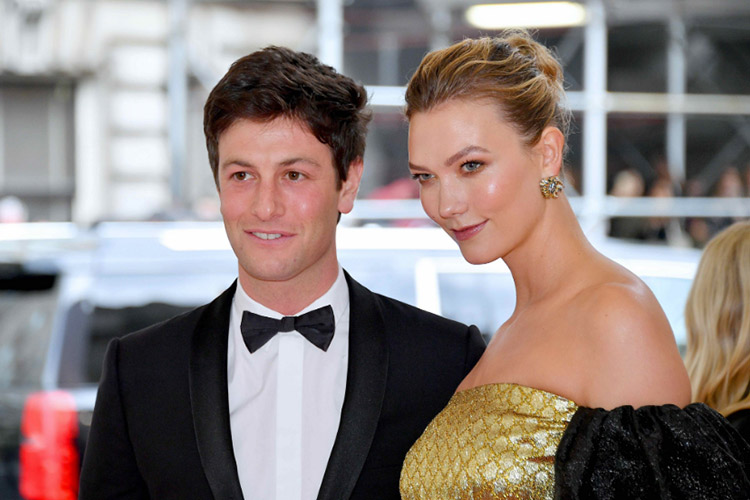