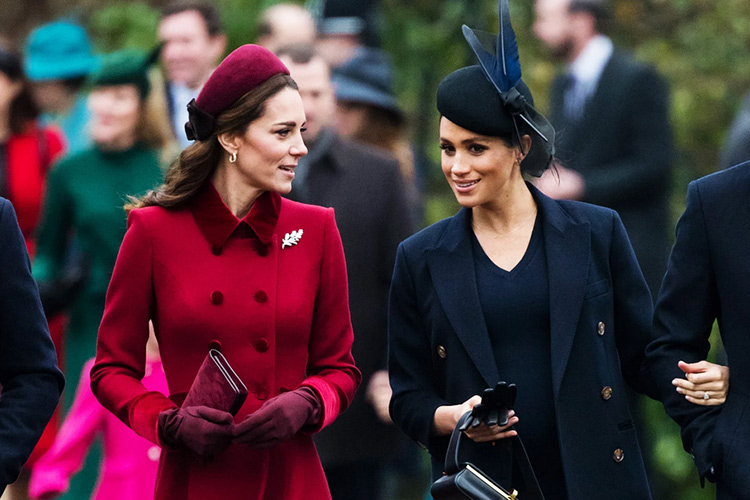 In their controversial interview with Oprah Winfrey, Prince Harry and Meghan Markle laid bare their reasons for leaving the royal family.

At one part during the interview, Meghan spoke about a disagreement over a bridesmaids dress in preparation for her 2018 wedding to Prince Harry, during which she claimed The Duchess of Cambridge made her cry.

The palace has remained relatively quiet about the interview, releasing only a brief statement saying that issues raised in the interview “will be addressed by the family privately”. However, Kate Middleton’s uncle Gary Goldsmith has now spoken out about the claim made about his niece.

Speaking to The Mail on Sunday, Goldsmith said: “I’ve known Kate since she was born and she doesn’t have a mean bone in her body. It’s just simply not in her nature.

“She’s even lovelier on the inside than on the outside. If anyone had a hissy fit, it must have been Meghan. Kate would have been trying to make the peace. I would fight for Kate’s honour until the day I die. She is the most spectacular person I’ve ever met.” 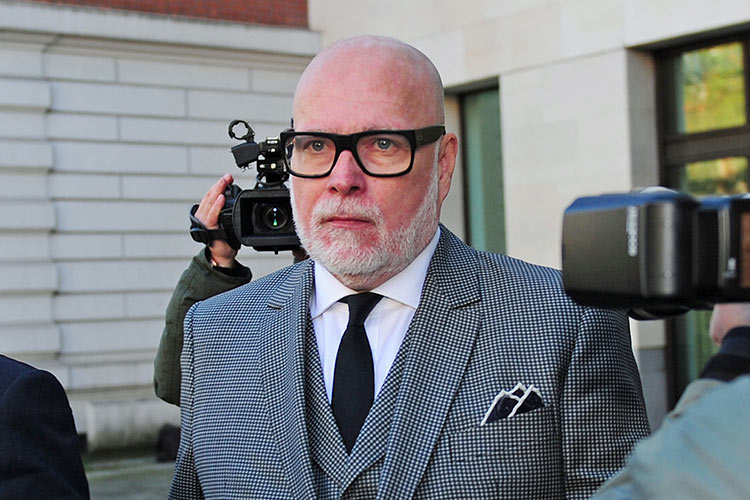 The Duchess of Cambridge's uncle, Gary Goldsmith poses for a photograph. TNS

During Meghan’s time in the UK, rumours in the press and on social media suggested that she and Kate were “feuding”

At the time, it was reported that Meghan had made Kate cry, but, Meghan claimed in the Oprah interview, “the reverse happened”.

Recruitment consultant Goldsmith, 55, and the brother of Kate’s mother Carole has come to his niece’s defence over the dress incident, saying: “I don’t believe for a moment that Kate made Meghan cry."

Goldsmith also says he was happy for Harry when he first met Meghan, but his opinion on the “heartbreaking” situation has now changed, according to the Independent.

He said: “When Meghan first entered the Royal Family, I was made up for Harry. Like the rest of the country, it seemed she was the real deal and it was a marriage made in heaven. But what has happened is heartbreaking.

“I don’t blame Meghan – she’s a Hollywood starlet. You can’t blame a tiger for biting the head off a sheep. But I don’t believe a word that comes out of her mouth. She’s an actress and knows how to manipulate her audience.” 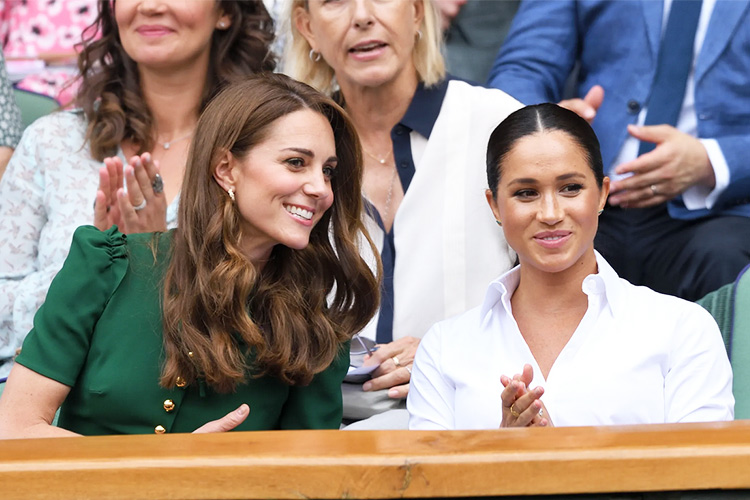