Woman who lost child to brain tumour gives birth at 57 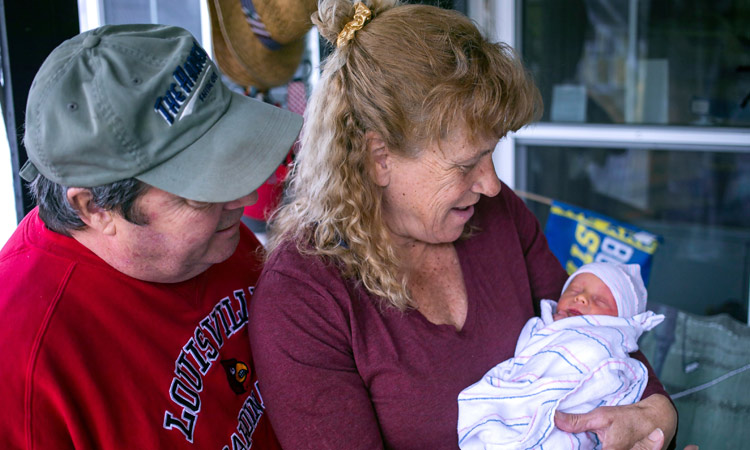 Barbara Higgins also had a brain tumour of her own while trying to get pregnant and had it removed.

Higgins and her husband, Kenny Banzhoff, of Concord, have been grieving for their late daughter Molly.

In recent years, the couple, who also have an older daughter, thought about having another child. They found an in vitro fertilisation clinic in Boston that worked with them. 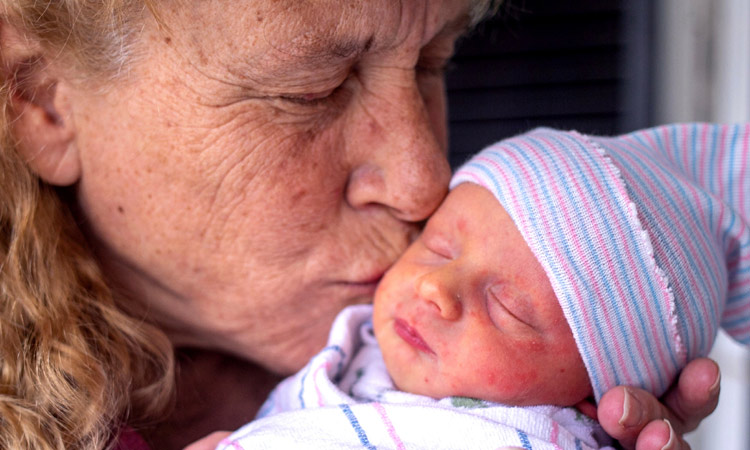 Barbara Higgins cradles her newborn's head in her the family home in Concord. AP

“Yes, I’m scared and I’m anxious, but I’m so excited,” Higgins told the Concord Monitor for a story published on Friday.

Higgins, an avid runner who has been a high school track coach, said she did weight training until the day she went into labour.

In addition to Higgins’ struggles with her brain tumour, Banzhoff, 65, had been living with kidney disease and underwent a transplant.

According to Guinness World Records, the oldest woman to give birth was 66-year-old Maria del Carmen Bousada Lara, who had twins in Spain in 2006. 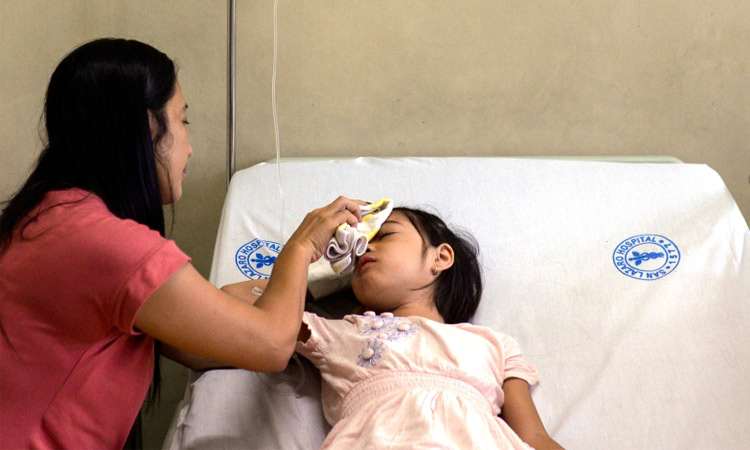 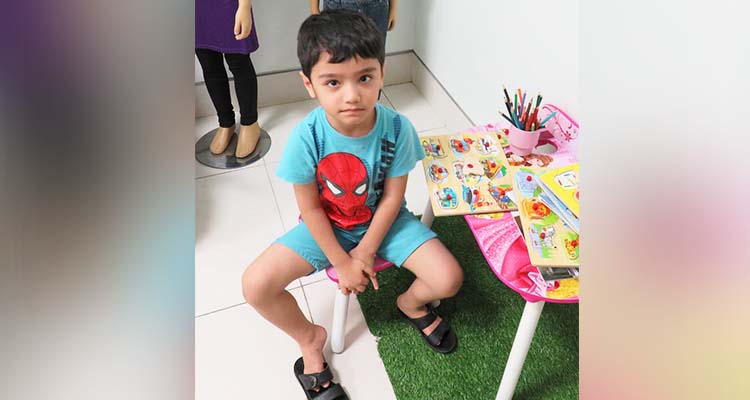 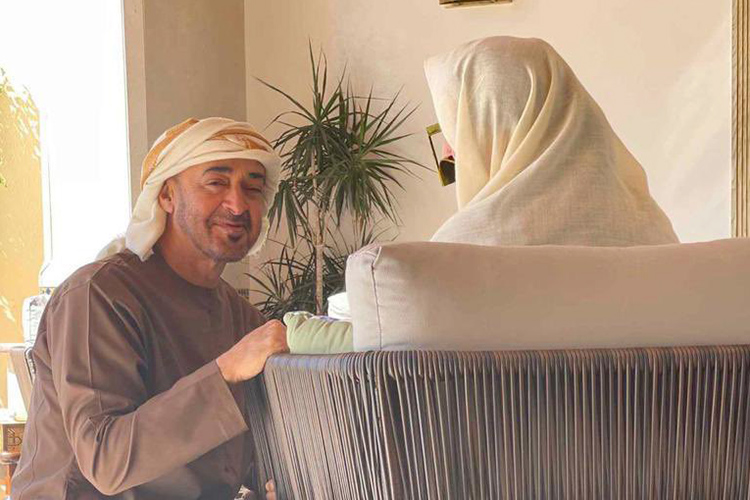