Nasa set to fly a mini helicopter on Mars - GulfToday 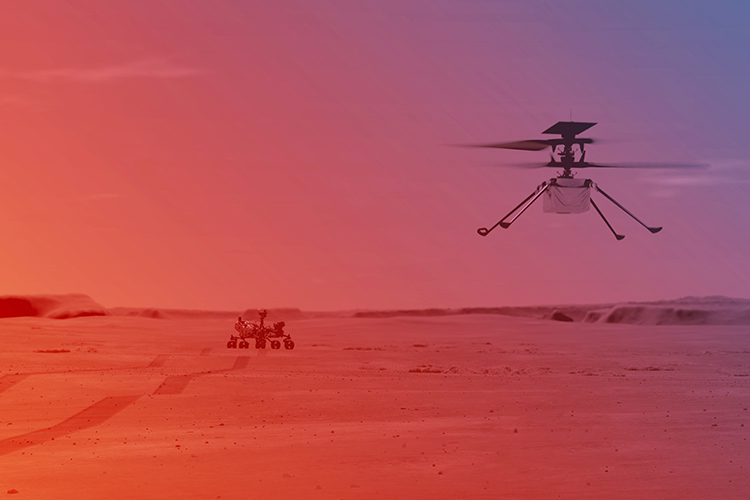 An illustrative picture of Mars rover and the mini Ingenuity.

After dropping the debris shield, Perseverance will spend next couple of days following the Ingenuity's flight zone on Mars.

"Away goes the debris shield, and here's our first look at the helicopter. It's stowed sideways, folded up and locked in place, so there's some reverse origami to do before I can set it down. First though, I'll be off to the designated "helipad," a couple days' drive from here," the rover team said in a tweet on Monday.

NASA expects the first test flight of the four-pound, four-blade rotorcraft to come "no earlier than the first week of April".

The teams operating Ingenuity and NASA's Mars 2020 Perseverance rover have chosen the flight zone where the helicopter will attempt the first powered, controlled flights on another planet. 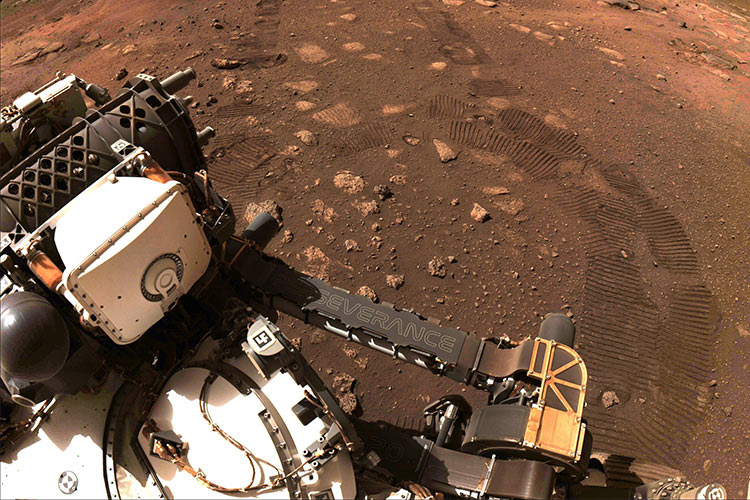 Perseverance -- with Ingenuity attached to its belly -- landed in Jezero Crater on February 18.

Ingenuity is a technology demonstration with a limited test flight duration of up to 31 days (30 Mars days, or sols).

"The rover will deploy the helicopter and provide environmental monitoring and imaging support. It also hosts Ingenuity's base station, enabling communication with mission controllers on Earth," according to NASA.

NASA's Ingenuity Mars Helicopter is the first aircraft humanity has sent to another planet to attempt powered, controlled flight.

If its experimental flight test program succeeds, the data returned could benefit future explorations of the Red Planet -- including those by astronauts -- by adding the aerial dimension, which is not available today. 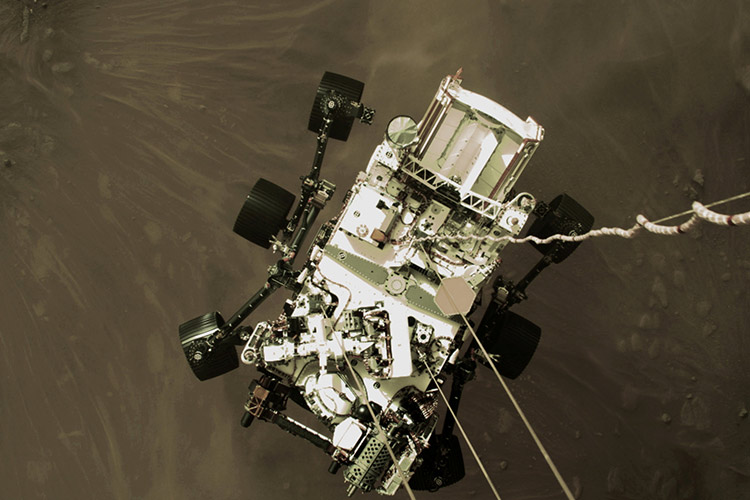 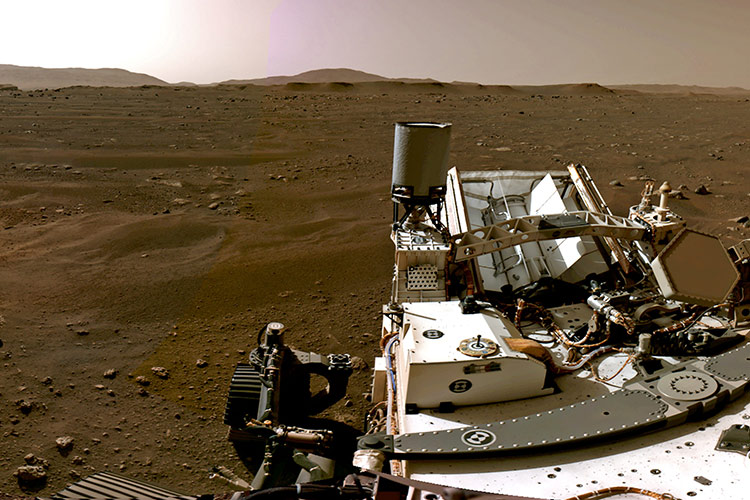 Nasa has revealed video from its Mars landing, showing the Perseverance rover’s arrival at the red planet.