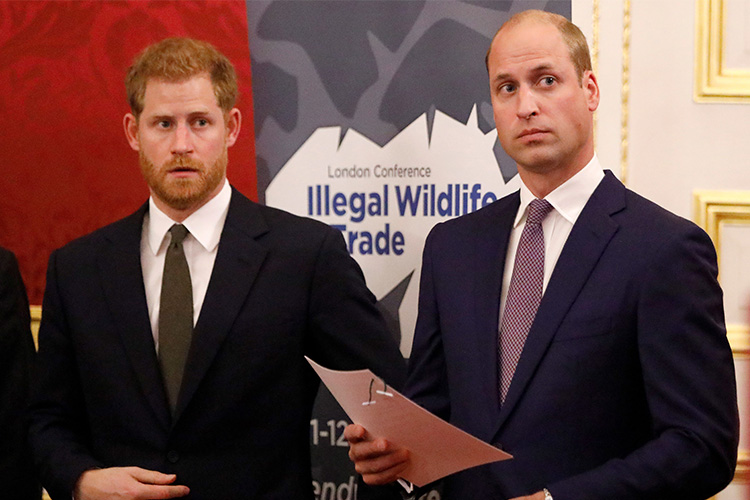 Prince William has spoken to his brother Harry for the first time since the Duke and Duchess of Sussex’s exclusive interview with Oprah Winfrey, according to CBS News presenter Gayle King.

King, one of the most high-profile television journalists in America, is a close friend of Meghan Markle and Harry.

She was among 20 guests from the duchess’ inner circle who attended her baby shower in New York before Archie was born in 2019.

King said the couple confided in her about their family conversation when she called to inquire after the explosive interview. 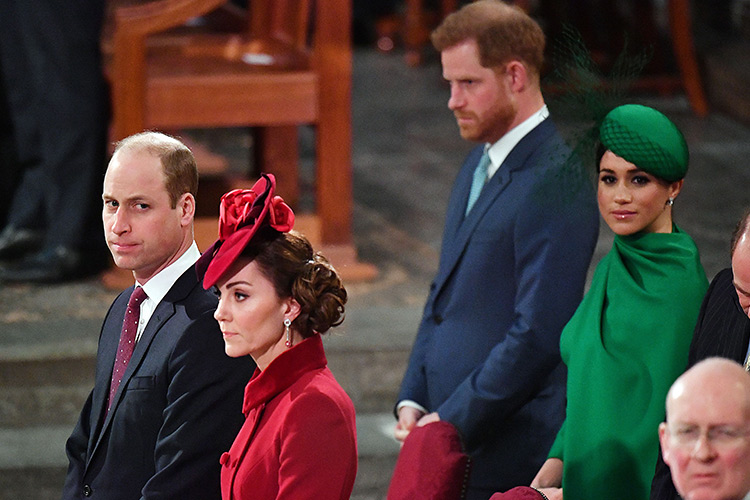 However Ms King said that talks were “unproductive” and that nobody from the Royal Family has yet spoken to the Duchess of Sussex, reports The Independent.

She told CBS This Morning: “I did actually call them to see how they were feeling, and it’s true, Harry has talked to his brother and he has talked to his father too. The word I was given was that those conversations were not productive.

“And I think what is still upsetting to them is the palace keep saying they want to work it out privately, but yet, they believe these false stories are coming out that are very disparaging against Meghan, still.” 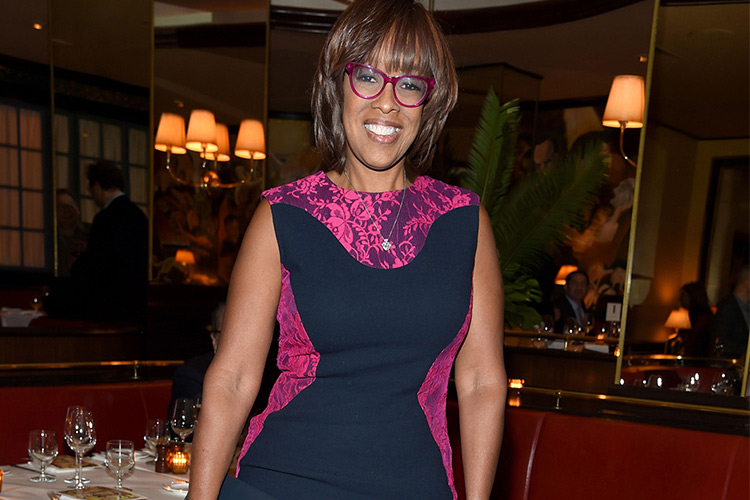 The revelations from the Oprah interview stirred a hornet’s nest, plunging the Royal Family into the biggest crisis it has seen since Princess Diana’s death.

In a statement last week, William, the Duke of Cambridge, defended the Royals by contesting the racist allegations made against them: “We’re very much not a racist family.”

Ms King further added: “No one in the Royal family has talked to Meghan yet, at this particular time.

“And I think it’s frustrating for them to see that it’s a racial conversation about the Royal Family when all they wanted all along was for the royals to intervene and tell the press to stop with the unfair, inaccurate, false stories that definitely have a racial slant.”