Five mistakes to avoid when cooking steak, according to chefs - GulfToday 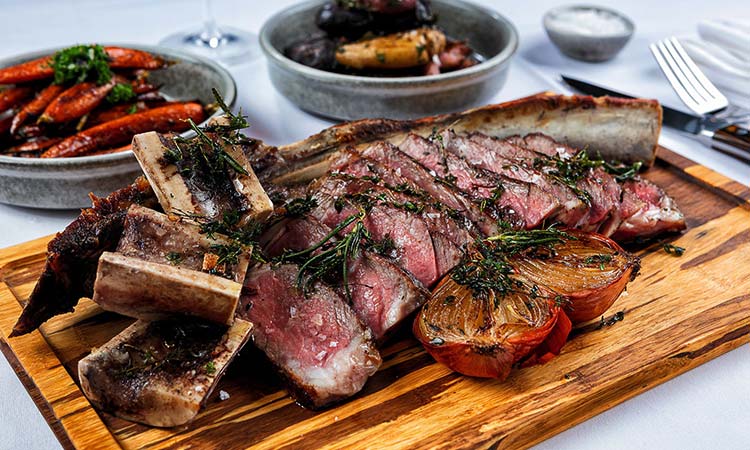 From placing the meat on a lukewarm pan to trying to achieve a good sear by relying on an oven alone, a good steak can be ruined in a matter of minutes.

The number one error people make when preparing steak is slicing it just after its done cooking.

Unbeknown to most, by doing so, the flavourful juices escape the meat before it's even reached your plate.

To learn the art of dishing out a perfectly cooked steak and find out the common mistakes people make, The Independent spoke to top chefs who revealed their handy tips.

According to Chef German Rizzo, there is a “real art to cooking a good steak” — even though the process is relatively simple.

“It needs to be prepared on a grill with salt and pepper,” he says. 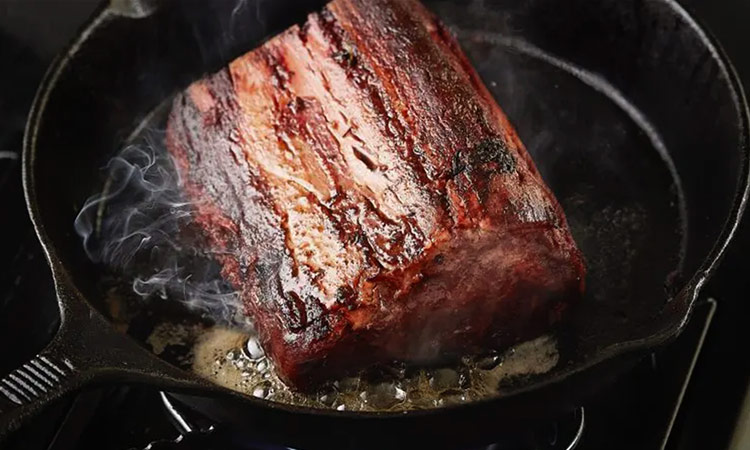 Make sure the pan is hot before placing the steak. TNS

“You really don’t need anything more, just season it properly and it’s good to go.”

While ovens are seldom used to cook steak, Rizzo said the oven can be used if the cut of meat is on the thicker side.

“I only recommend using an oven if it’s a very thick cut steak — here you would grill first, don’t let the temperature reach the middle of the steak, then place it in the oven to finish it off,” he said.

Grilling the steak instead of cooking it on a stove works just as fine.

According to Chef Dustin Willett either option is fine, as long as you remember not to “overload the pan" — or face the possibility of overcooking.

“A good cut of steak should be prepared medium rare or medium for the best flavour and texture,” he explained.

“Steak can be cooked on the stovetop in a heavy bottomed skillet (or on the grill) just be sure not to overload the pan or you won't get a good sear on the meat.

Make sure the pan is hot enough before placing the steak

If you do prefer to cook your steaks on the stove, one necessity is ensuring the pan is hot enough before you put the steak on.

“The most common mistakes when cooking a steak relate to the heat of the pan — and the ensuing sear,” says Chef Nickolas Martinez. 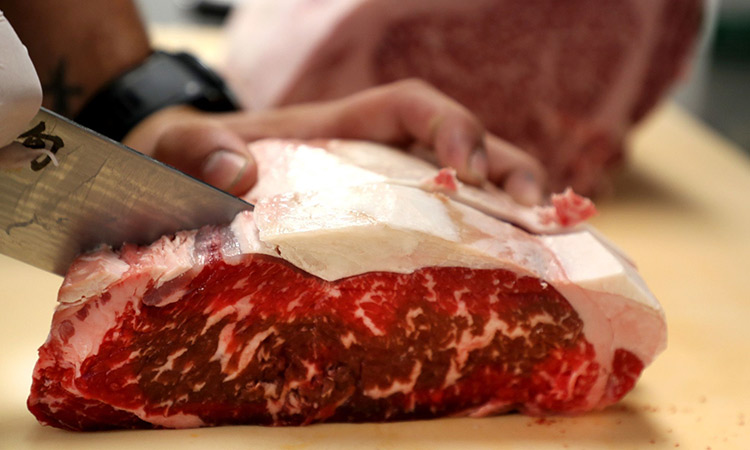 You should never thaw frozen steaks before cooking them. TNS

“For a typical 12-16oz New York strip steak, which is a cut of meat that most home cooks would buy, I cook it for about four minutes per side on an extremely high heat — the oil should be smoking — and then allow it to rest for about five minutes at room temperature.”

A very hot pan is also integral in getting a “nice delicious crust on your steak,” according to Chef Annie Pettry.

You should never thaw frozen steaks before cooking them

The heat of the pan isn’t the only temperature to be aware of when cooking steak, according to Chef Sara Bradley, who said that the meat comes out better when it is cooked while it's still cold from being refrigerated.

“Home cooks let their steaks come to room temperature before searing them, but I think you should cook a steak from cold,” she explained.

“Sear the outside super hard in a cast iron skillet, then let it come to room temperature.”

According to Glenn Rolnick, director of culinary operations for the Alicart Restaurant Group, successful steak cooking starts a few hours before the meat is even put on the heat.

"When cooking steak it's important to season for a few hours before cooking, especially if the steak is thick cut,” he told us.

Once you’ve achieved a good sear, he warns home cooks from pressing down on the meat — “as you want to keep all the juices in the steak."

Let the steak rest before slicing

Perhaps the biggest error people make when cooking steak is slicing it immediately after it’s finished cooking, according to many of the chefs we spoke to.

“The biggest mistake is that people don't let steak rest before serving and slicing,” Chef Fortunato Nicotra states, before revealing his technique for a perfectly cooked prime strip loin.

“I sear on high heat for two to three minutes in olive oil on each side so it's medium rare in the middle and has a crispy crust on the outside,” he said.

“I then drizzle with extra virgin olive oil and smoked sea salt. For those who like pepper, that should be added at the end as well." 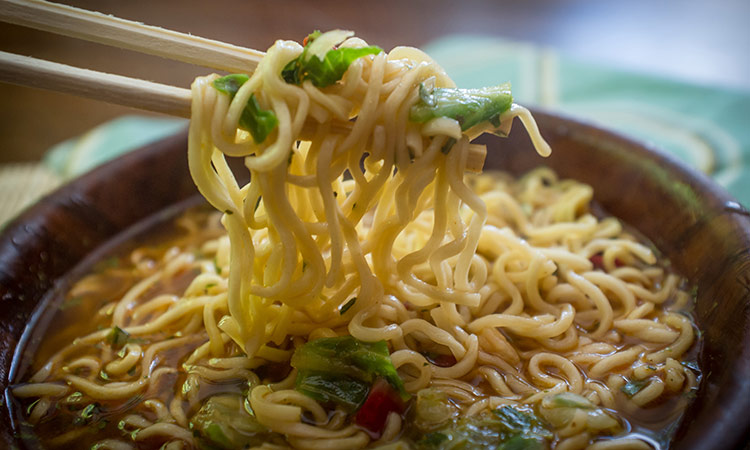