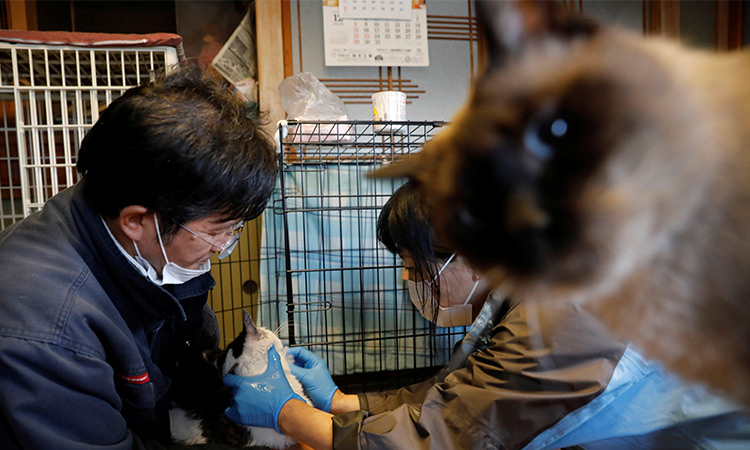 Sakae Kato holds Mokkun, a rescued cat, while an animal rescue activist applies an ointment onto its mouth at Kato's home. Reuters

Who doesn’t like to keep pets at home? I just know of a family that have recently ‘adopted’ a dog, who they have become very attached to. It starts howling if the master leaves the house even once. The dog is treated more like a human being than a creature.

Even cats are adored by a lot of owners. They may appear independent and unfriendly, but they are also apparently very loyal to their owners too, like dogs.

Take the case of Sakae Kato, a Japanese national, for instance.

A decade ago, Sakae Kato stayed behind to rescue cats abandoned by neighbours who fled the radiation clouds belching from the nearby Fukushima nuclear plant. He won't leave.

"I want to make sure I am here to take care of the last one," he said from his home in the contaminated quarantine zone. "After that I want to die, whether that be a day or hour later."

So far he has buried 23 cats in his garden, the most recent graves disturbed by wild boars that roam the depopulated community. He is looking after 41 others in his home and another empty building on his property. 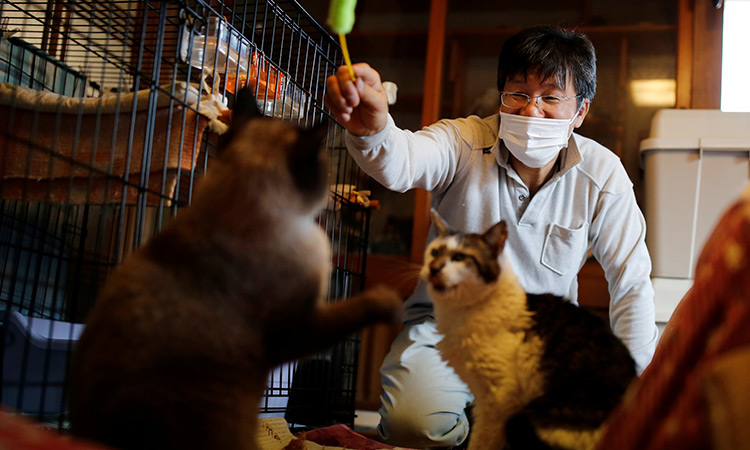 Sakae Kato plays with cats that he rescued, called Mokkun and Charm, who are both infected with feline leukaemia virus. Reuters

Kato leaves food for feral cats in a storage shed he heats with a paraffin stove. He has also rescued a dog, Pochi. With no running water, he has to fill bottles from a nearby mountain spring, and drive to public toilets.

The 57-year-old, a small construction business owner in his former life, says his decision to stay as 160,000 other people evacuated the area was spurred in part by the shock of finding dead pets in abandoned houses he helped demolish.

The cats also gave him a reason to stay on land that has been owned by his family for three generations, according to Reuters.

"I don't want to leave, I like living in these mountains," he said standing in front of his house, which he is allowed to visit but, technically, not allowed to sleep in.

The two-storey wooden structure is in poor condition.

Rotten floorboards sag. It is peppered with holes where wall panels and roof tiles that kept the rain out were dislodged by a powerful earth tremor last month, stirring frightening memories of the devastating quake on March 11, 2011, that led to a tsunami and a nuclear meltdown.

"It might last another two or three years. The walls have started to lean," Kato said.

Decontamination in fields near his house signal that other residents will soon be allowed to return.

On Feb.25, Kato was arrested on suspicion of freeing wild boar caught in traps set up by Japan's government in November. At time this article was published, he was still being detained for questioning.

Yumiko Konishi, a vet from Tokyo who helps Kato, said local volunteers were caring for the cats on his property, but at least one had died since he was detained. 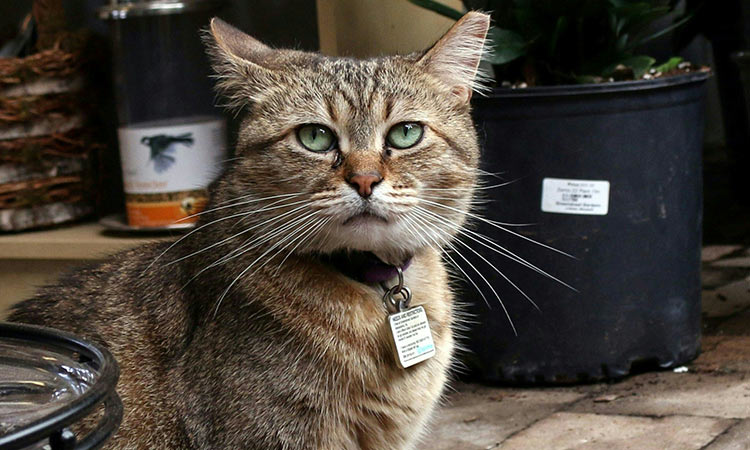 More than a million cats are killed in Vietnam for their meat every year in a secretive, brutal and growing trade that risks spreading diseases to humans, an undercover investigation has found. 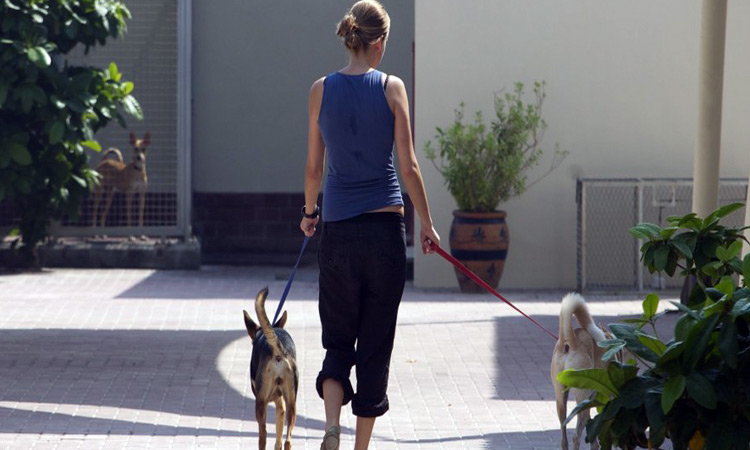 From dog socialising programmes to an entire coffee shop dedicated to cats, we’ve rounded up places that are ‘paw’fect for petting your furry friends.