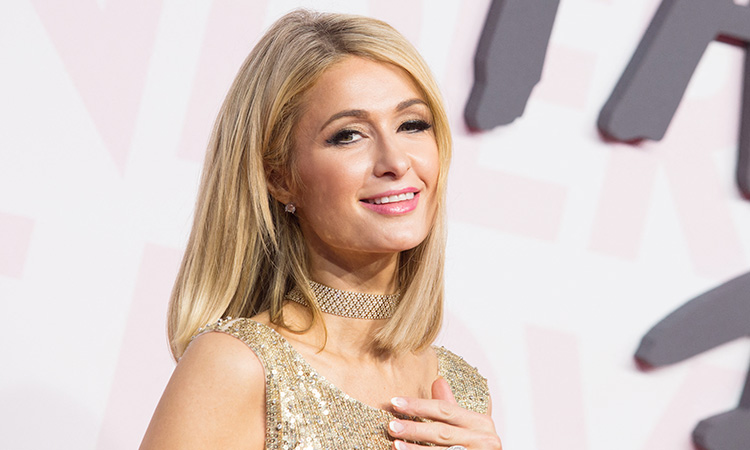 Paris Hilton poses for a photograph.

A Utah bill Paris Hilton testified to support has passed.

The bill, titled SB 127, prohibits Utah's youth treatment centres from certain punishments of children, such as denying food or water, spanking, hitting, or other treatments “intended to frighten or humiliate”.

Chrissy Teigen features in March issue of nothing magazine

The socialite testified on 8 February about the alleged abuse she dealt with while attending Provo Canyon School, which is based in Springville, Utah, saying that she experienced verbal, emotional, and physical abuse during the 11 months she attended in the 1990s.

“My name is Paris Hilton, I am an institutional abuse survivor and I speak today on behalf of the hundreds of thousands of children currently in residential care facilities across the United States,” she said at the time.

“For the past 20 years, I have had a recurring nightmare where I'm kidnapped in the middle of the night by two strangers, strip-searched and locked in a facility. I wish I could tell you that this haunting nightmare was just a dream, but it is not.”

In a statement released today (3 March), Hilton thanked the lawmakers who supported the bill, saying, “After experiencing abuse at Provo Canyon School, it has been incredibly empowering to have advocated for and help pass SB 127 with Senator Mike McKell, a law that increases oversight of the Troubled Teen Industry in Utah and places significant limits on the use of restraint, drugs, and seclusion rooms, among other methods.

“I needed this bill when I was in residential care and I am honoured to support the thousands of youth who now have greater protection,” she continued. "This is only the beginning – I plan to approach the federal arena with a bill that will protect youth across the nation in these types of facilities.”