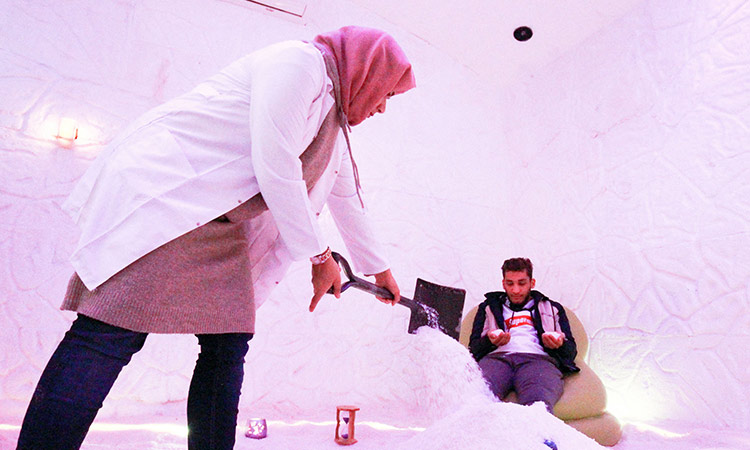 A specialist covers the body of a client at the Opal centre in Benghazi.

Libya's principal eastern city may be best known as the cradle of a revolution, but it has lately scored an improbable first for the conflict-riven country — a salt spa.

I gained a lot of weight over Covid, say Hollywood star Gwyneth Paltrow

"The inhalation of salt particles purifies the respiratory tract and brings benefits for the skin," says joint founder Iman Bugaighis, sporting a white blouse and a pink veil around her head. 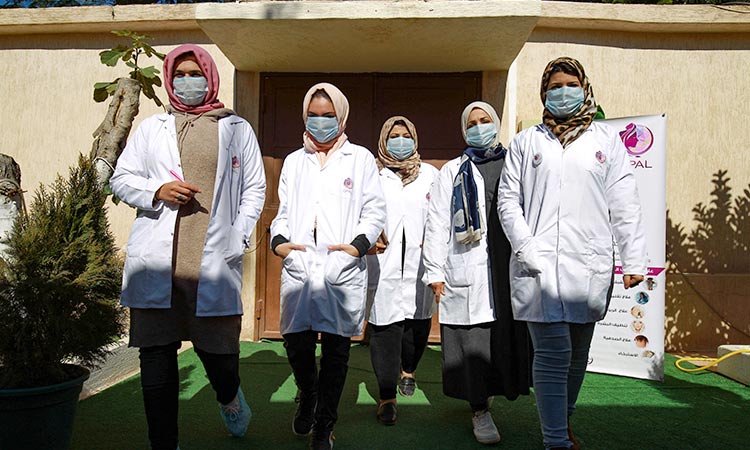 The specialists pose for a photograph. AFP

Armed with a shovel, the specialist in alternative medicine covers the body of a client in his 30s with salt, from his legs to his neck.

Eyes closed and hands clasped around a ball of salt, the man relaxes, breathing slowly in a windowless but uncramped room.

In another room, with crystal covered walls and resembling a cave, a machine propels iodine-laden salt particles through the air.

An immersive session inhaling the concoction lasts 45 minutes and costs between 80 and 120 dinars ($18 to $27). Several sessions are required to yield results, says Bugaighis.

The Opal centre, slap-bang in the chic district of Dagadosta in downtown Benghazi, promises treatment of respiratory issues like asthma and skin conditions including eczema and psoriasis. 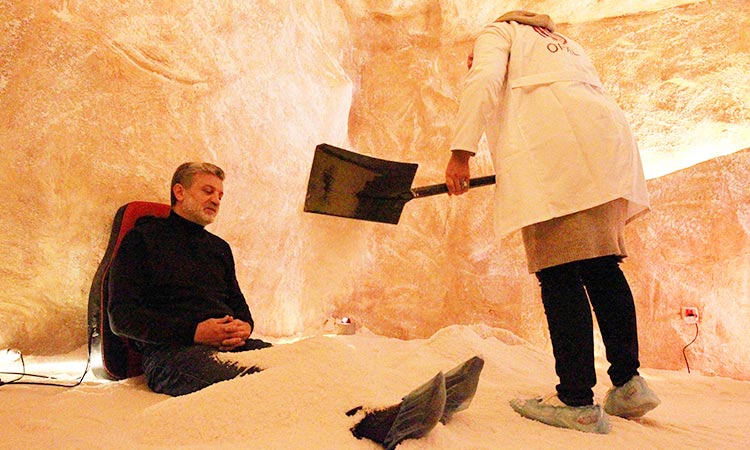 A specialist covers the body of a client with salt. AFP

Pockmarked walls and disfigured buildings are reminders of past conflict in the city, which in recent years has been the bastion of eastern Libyan strongman Khalifa Haftar.

Mustafa Ahmed Akhlif, a banker in his 50s, has suffered from acute sinusitis for a decade.

"I've taken lots of painkillers and tried traditional medicine without it dulling my pain," he said.

But in just four sessions of inhaling the salty substances he says he feels "80 percent" better.

Bugaighis herself discovered the therapy when travelling in Arab countries that offer the same treatments. 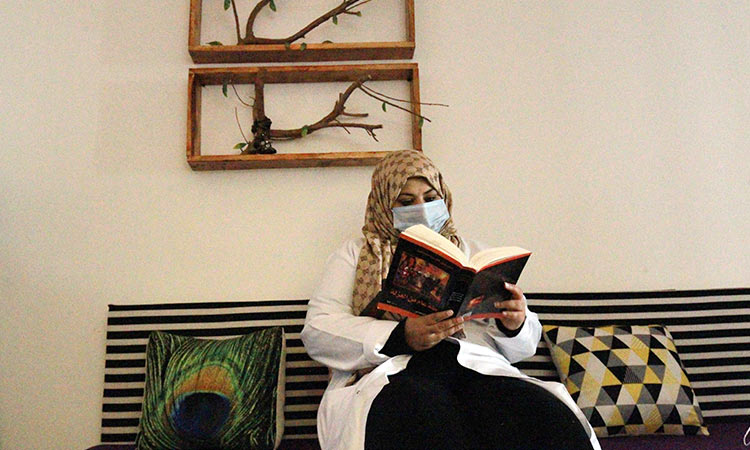 A specialist poses for a picture at the Opal salt treatment centre. AFP

She then studied alternative medicine in neighbouring Tunisia.

Convinced of the treatments' efficacy in tackling chronic illnesses, she returned to her home city and launched her business, alongside her friend Zainab al-Werfalli.

The Opal "centre has met its public," enthused Werfalli, even if the years of instability makes business success difficult to predict.

Werfalli is determined to "make this complementary therapy known to the medical profession" in her home city, starting with the doctors and medical staff.

Tucked away from the nearby urban commotion, Libya's first artificial salt caves invite clients to relax and forget, amid lungfuls of salty air, a chaos that otherwise all too often overshadows everyday life. 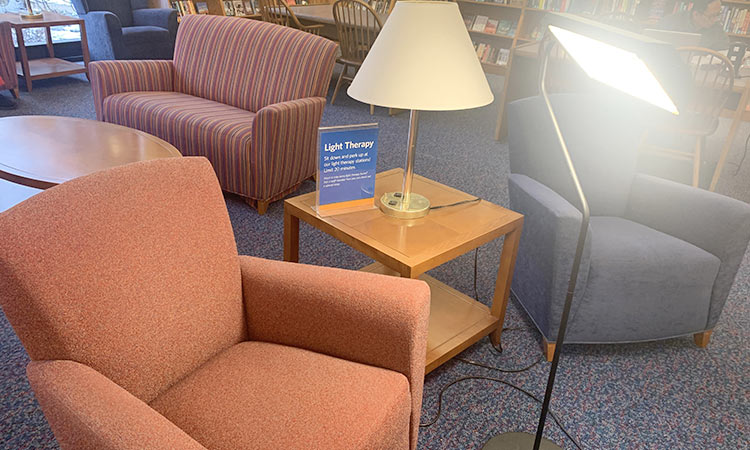 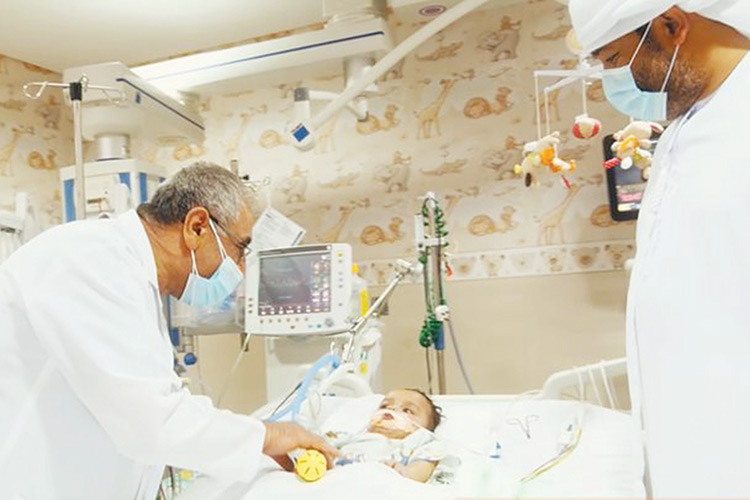