Iceberg nearly as big as London breaks off in Antarctica - GulfToday 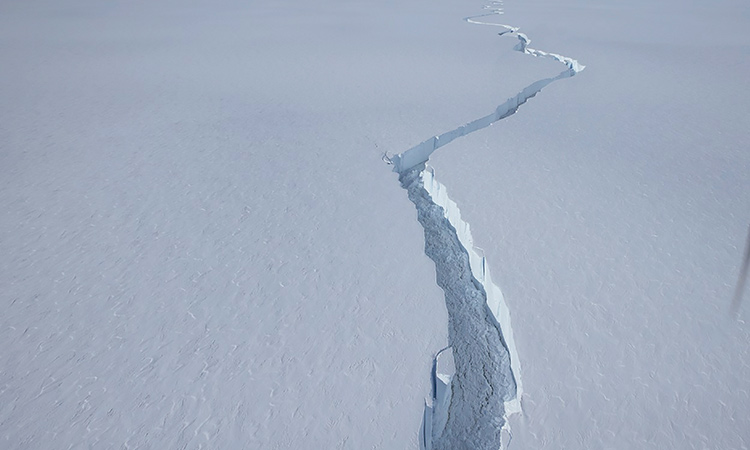 An aerial view of a massive crack in the Brunt Ice Shelf in Antarctica. File/AP

An iceberg nearly as big as London has broken off an ice shelf in Antarctica.

The 1,270-sq km berg split off from the Brunt Ice Shelf, where the UK’s Halley research station is based.

The 12 people working at the station - which is closed for the Antartic winter - left in mid-February, according to the Independent.

The BAS said the iceberg that broke off from the Brunt Ice Shelf on Friday was the size of Bedfordshire.

It was approaching the size of London, which measures around 1,500 sq km.

Simon Garrod, the director of operations at BAS, said it was a “dynamic situation”.

“Four years ago we moved Halley Research Station inland to ensure that it would not be carried away when an iceberg eventually formed. That was a wise decision,” he said.

“Our job now is to keep a close eye on the situation and assess any potential impact of the present calving on the remaining ice shelf”.

The first signs a calving event - where chunks of ice break off from a glacier or ice shelf - was “imminent” appeared last November, when a new chasm called the North Rift on the Brunt Ice Shelf headed towards an existing large one, according to BAS.

“During January, this rift pushed northeast at up to 1km per day, cutting through the 150m thick floating ice shelf,” the research institute said in a statement.

“The iceberg was formed when the crack widened several hundred metres in a few hours on the morning of 26 Feb, releasing it from the rest of the floating ice shelf.”

Professor Dame Jane Francis, the director of BAS, said teams had been preparing for an iceberg breaking off for years.

“Over coming weeks or months, the iceberg may move away; or it could run aground and remain close to the Brunt Ice Shelf,” she said.

“Halley Station is located inland of all the active chasms, on the part of the ice shelf that remains connected to the continent.”

The BAS director added: “Our network of GPS instruments will give us early warning if the calving of this iceberg causes changes in the ice around our station.” 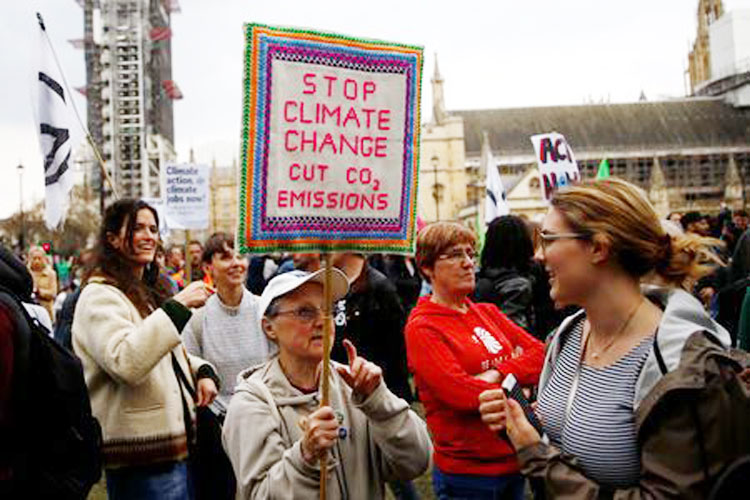 Britain should strengthen climate goal to net zero emissions by 2050

Britain should commit to a net zero greenhouse gas emissions target by 2050, government climate advisers said, a goal that could require phasing out new petrol and diesel cars by at least 2035 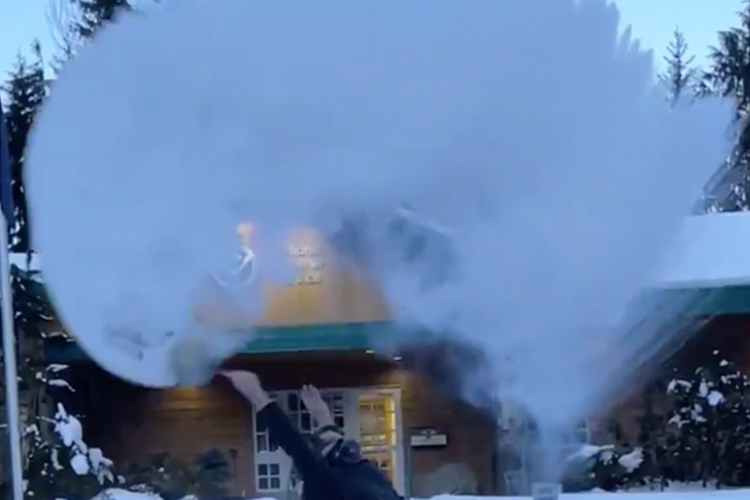 The NWS said, “Coldest day in over a decade in Juneau as the airport dropped to a frigid - 20°C! Back here at the Juneau Forecast Office, the temperature has dropped to -25°C…” 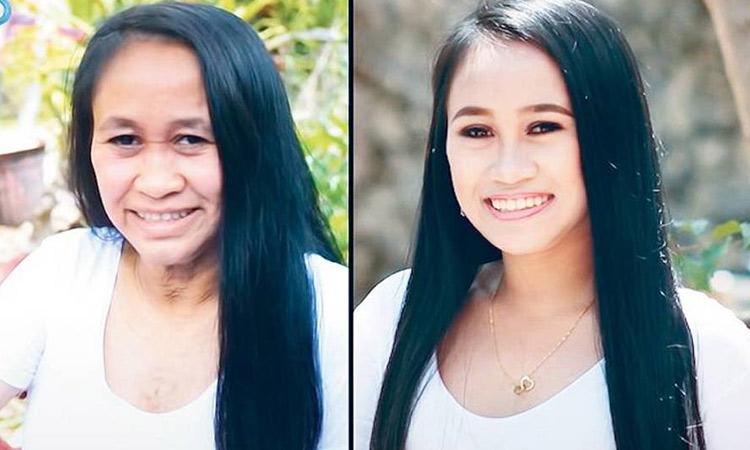 The girl said she once went for a medical check-up and was told she contracted the disease from an insect and took medicine, but it had no effect. 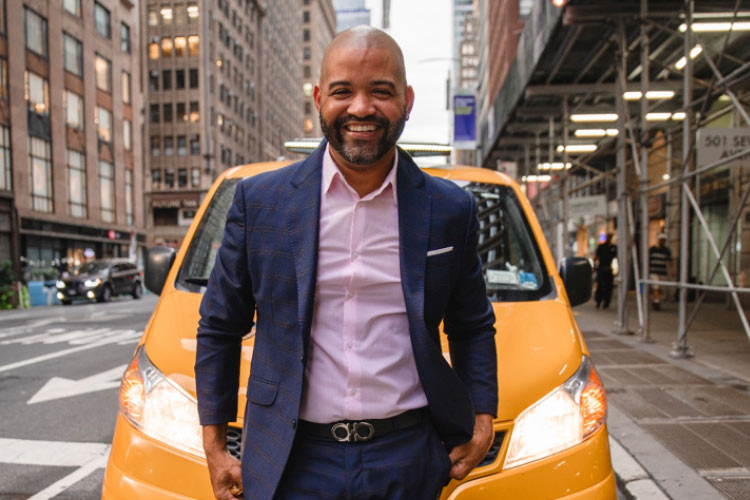 It was Erik’s breadth of experience as a Master Barber, comprising almost two and a half decades, that paved the way for his entry into the SMP industry and becoming a guiding force. Proving himself to be a pioneer in this emerging field, Roberto has valuable advice for up-and-coming achievers. 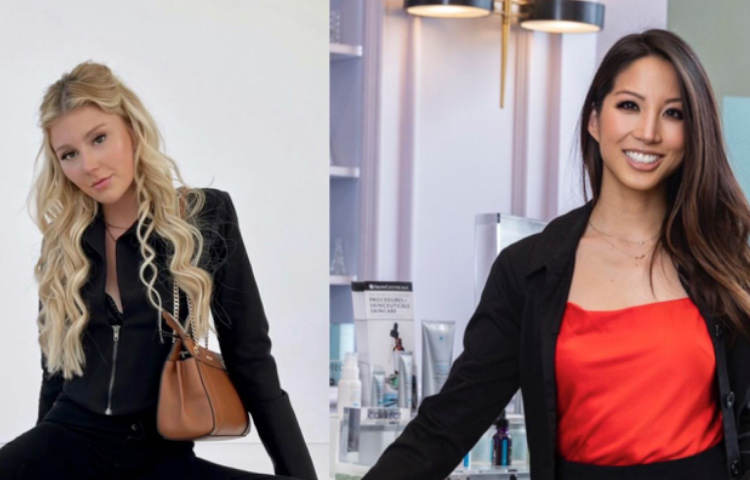 While there are some tried and true paths to success, the road less traveled can yield even more favorable results. Katie LaFrance & Dr. Catherine Chang realize the conventional route is not for everyone, and missteps can be beneficial rather than a setback. 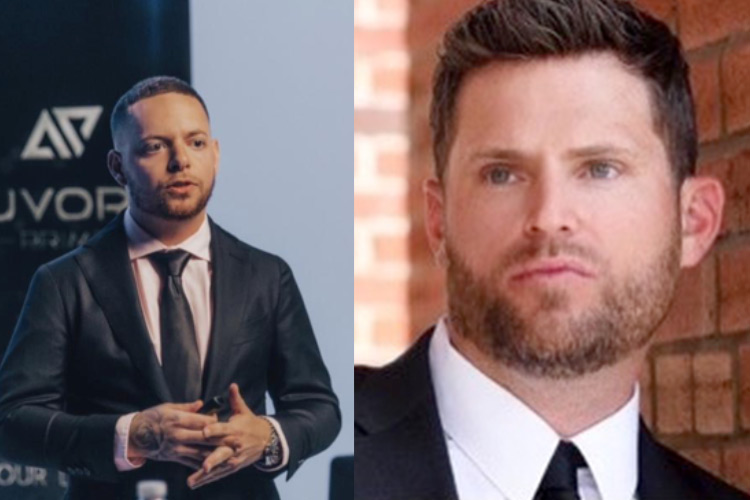 Failure. It is the monster we can’t run from but are often too afraid to face, so we cower away and wither in our comfort zones. Most people pound on their chests when they fail at something, and others are too afraid of failing that they never even start.