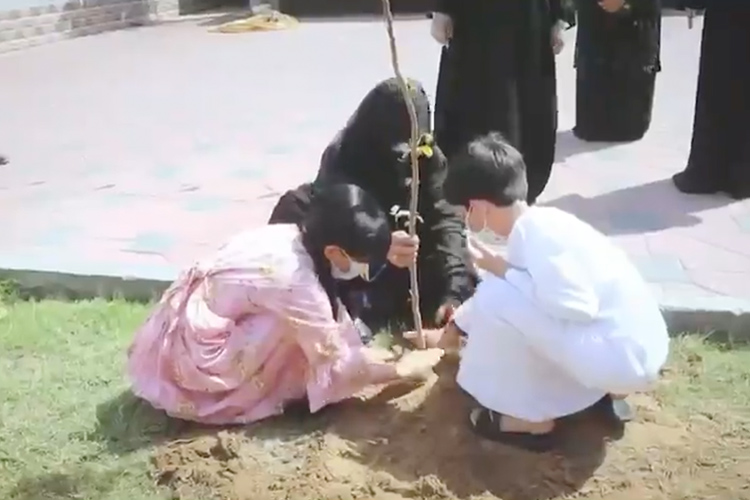 A videograb of children planting trees.

In line with the directives of His Highness Dr Sheikh Sultan Bin Mohammed Al Qasimi, Supreme Council Member and Ruler of Sharjah, Sharjah City Municipality (SCM) launched an initiative to distribute seedlings as part of its participation in the 41st Afforestation Week.

Thabit Al-Turaifi, DG, said that the SCM launched an initiative to distribute seedlings to the UAE citizens, while taking all preventive and precautionary measures. The plant pots were sterilized before handing them over. The SCM employees are keen to wear masks, gloves and observe social distancing during the distribution.

Eng. Hassan Al Taffaq, Assistant DG for Agriculture and Environment pointed out that the SCM distributed 3,000 seedlings to citizens, such as cedar, cactuses and almonds. The SCM nurseries produce 1000 species and 25 types of fruit seedlings. They produce around half a million seedlings annually. 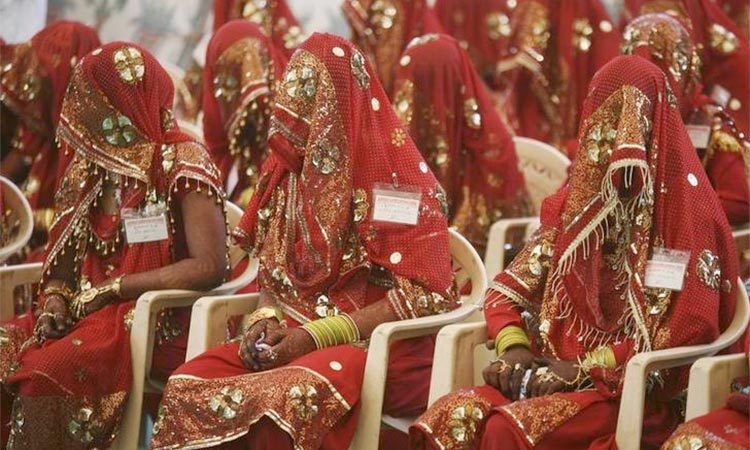 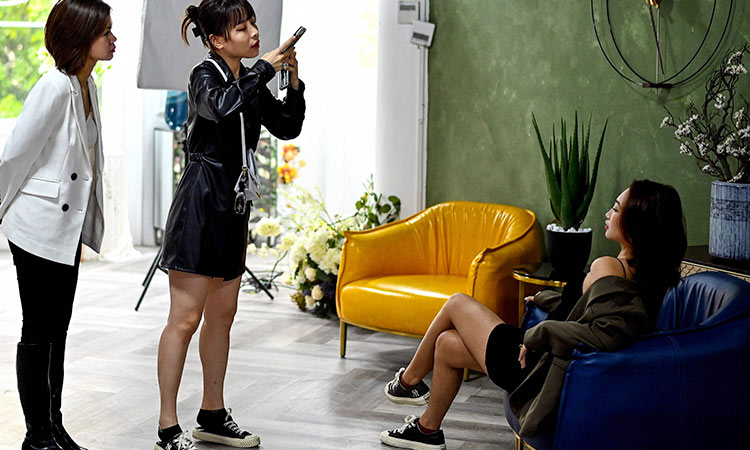 Pham Kieu Ly set up her business in Hanoi after women began asking her how to look their best in photos, largely for social media. 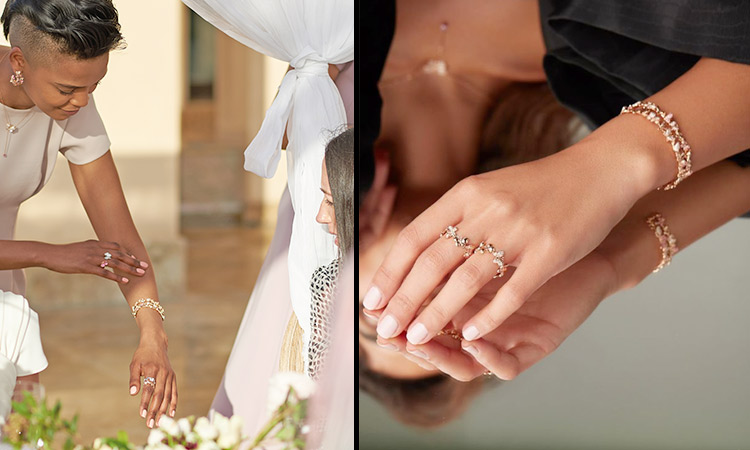 Shiekha Sana, a certified gemologist, founded Sana Al Maktoum Fine Jewellery in 2020 when she was only 21. Her vision is to create beautiful, high-quality jewellery pieces, which empower women to look and feel their very best.