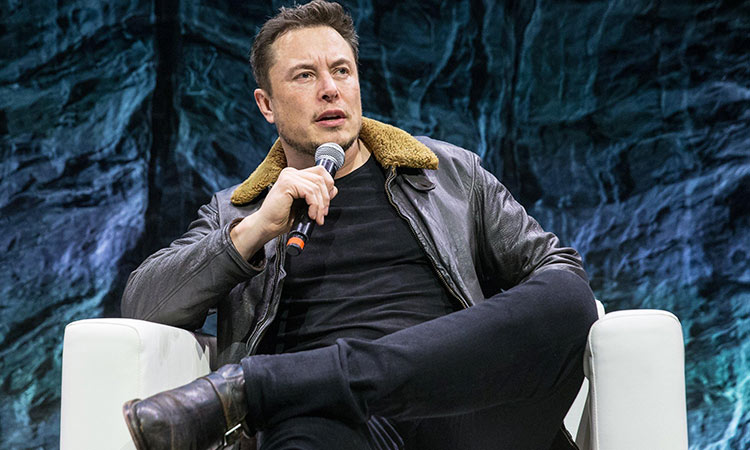 Elon Musk has contended that although he has not seen any evidence of aliens, there could be “dead civilisations” out in space.

The SpaceX CEO, speaking in a discussion on the voice-chatting app Clubhouse, said, “I have seen nothing to indicate that there are any alien civilisation whatsoever. I’d be the first to jump on that in a second, but I’ve seen no such evidence,” he added.

Dubai among 12 most Instagrammable destinations in the world

However, Mr Musk also added that it might be possible that there were alien civilisations that had prospered on other plants but had not made the jump to spacefaring technology or that had come to their end before that development.

“I wouldn’t be surprised if out there in our galaxy and others that there are a whole bunch of dead civilisations … that prospered for a while but then gradually their civilisations collapsed”, Mr Musk said.

Civilisations including the ancient Egyptians, Sumerians, and Babylonians all existed and had access to great technology but have since perished, Mr Musk explained, and theoretically similar events may have happened on other worlds.

When nudged about UFO sightings and his opinion on aliens, he said that it was highly likely they have man-made or natural explanations instead of theories that they originated from alien technology.

“Listen man, the resolution of the picture needs to be at least 7/11 ATM good”, he said, referring to people who claim they have taken photographs of alien activity.