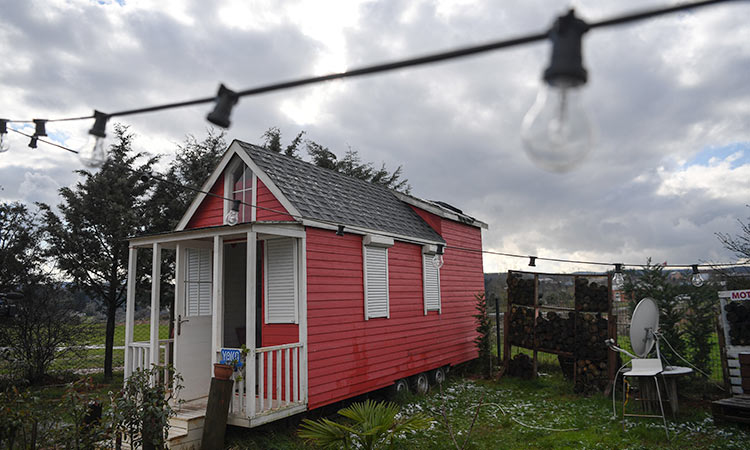 A view of a tiny house in Istanbul. AFP

Gizem Baburhan stepped into a tiny house on wheels she rented in the Aegean vineyards and saw the future of Turkey's coronavirus-ravaged tourism industry.

"This minimalist life offered us priceless peace," said Baburhan. "I hope in the future, we will own a tiny house and tour the world with a home on our backs."

The tiny house movement — a fad that gained momentum in the United States in the wake of the 2008 global financial crisis — appears to have caught on in Turkey during the pandemic.

Yet the Turkish firms that make them say they have barely been able to keep up with demand in the past year.

YAKO Groups chief executive Galip Olmez said he received only "sporadic orders" after introducing the concept to Turkey in 2017, according to AFP. 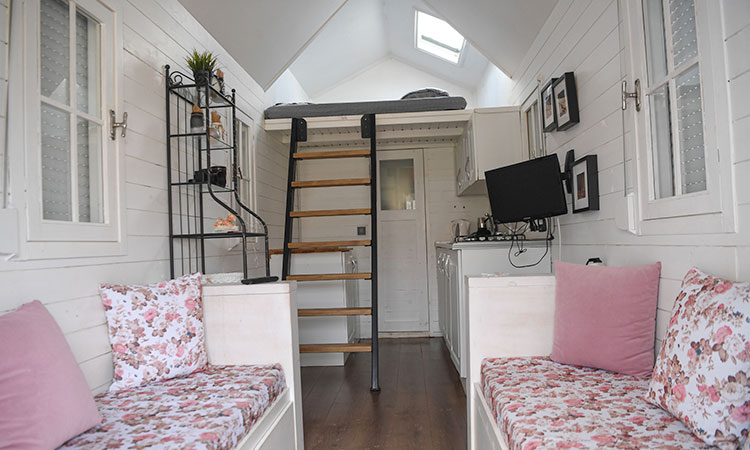 An inside view of a tiny house. AFP

"If we compare 2020 with the previous year, the orders have increased 20 fold," Olmez said without disclosing precise numbers.

Architect Pelin Dustegor said most of her Casa Lokomotif tiny house company's clients were "from the tourism industry looking for camping concepts".

Turkey is perhaps best known to global tourists as the place of golden beaches and all-inclusive luxury hotels.

But the economic shock of the pandemic and suspicions that people will shy away from crowds for years to come have some Turkish tourism firms revising their plans.

Dustegor said the tiny houses' popularity with tourism companies was rooted in their low investment cost and the potential to turn a profit within three and a half years. 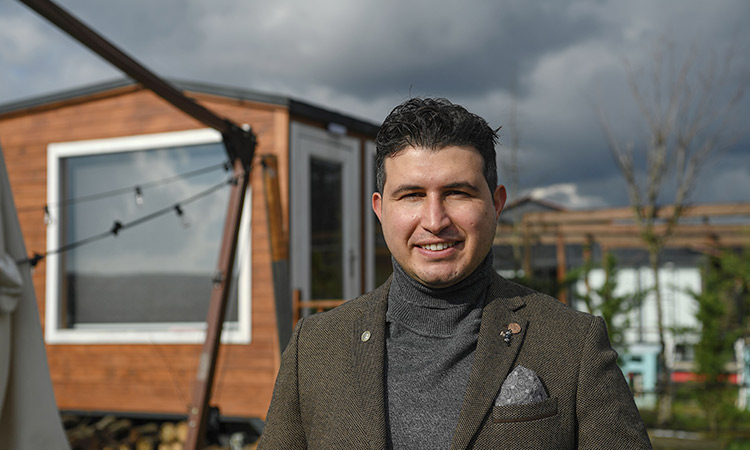 It is easier and far less risky to invest in a scattering of little mobile homes than it is to maintain or build a hotel.

The houses can also be parked on lands without a building permit because they have the status of a vehicle in Turkey.

Caglar Gokgun rents out the tiny house he bought and parked in the middle of a vineyard on the Aegean Sea.

Baburhan said the New Year holiday she spent with her husband at Gokgun's vineyard home was like being in "Alice's Adventures in Wonderland".

"We didn't know what to expect at first," she admitted.

"But we found ourselves in a tiny, fully-fledged house in the heart of a wonderful vineyard. We quickly got used to the house and felt like we have been living there for years." 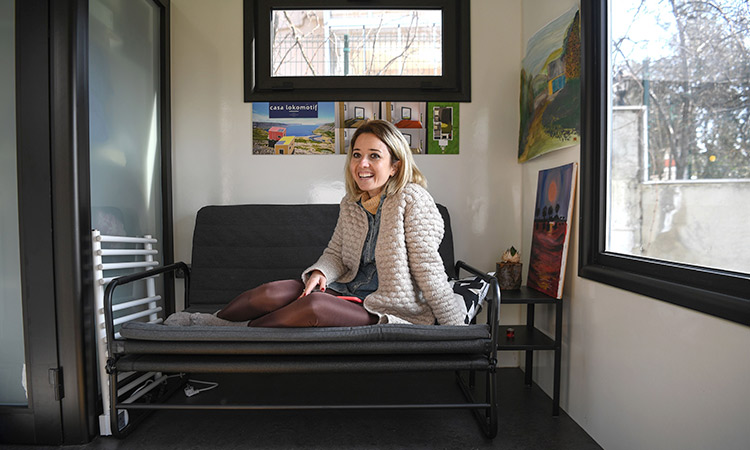 Pelin Dustegor, owner of the brand Casa Lokomotif, poses for a photograph. AFP

Olmez said his firm produces homes ranging from 15-40 square metres (160-430 square foot) — about the size of a small studio or a hotel room.

"We see tiny houses as the future of tourism in Turkey," Olmez said in his tiny house showroom on the outskirts of Istanbul.

Demand for his homes is also growing in places such as Dubai, he added.

Return to their roots

The architect Dustegor enjoys spending a couple of days a week in her own home overlooking the Marmara Sea about 100 kilometres (60 miles) from Istanbul.

"This garden here is actually my living room," she said as a cock crowed in her garden.

"You observe insects, flowers blossoming and seasons. This is a journey to yourself, you purify yourself from extravagance."

Olmez said a year of lockdowns has prompted many to reassess the benefit of spending time in concrete apartment blocks.

"Humanity has begun to return to its roots," said Olmez.

"People should not be scared of minimalism. It does not shrink life but liberates it." 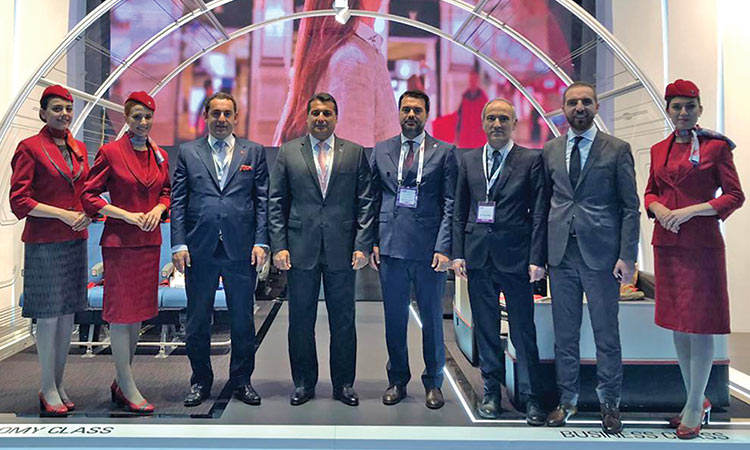 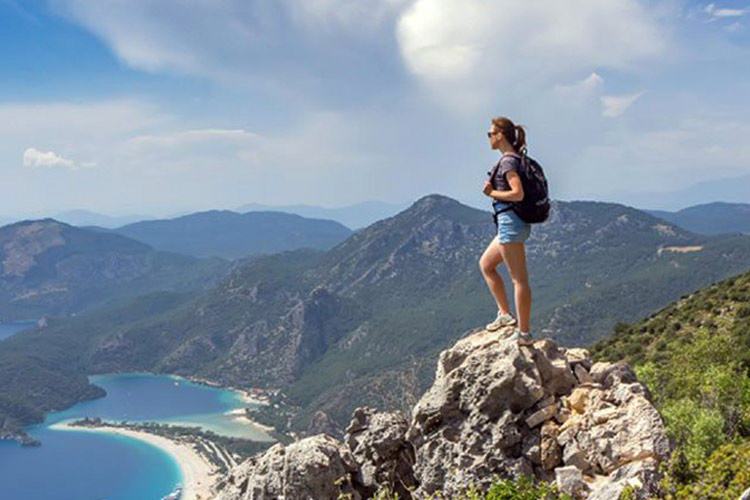 News that the country is throwing open its borders to tourists this summer shines a spotlight on its many seaside escapes.