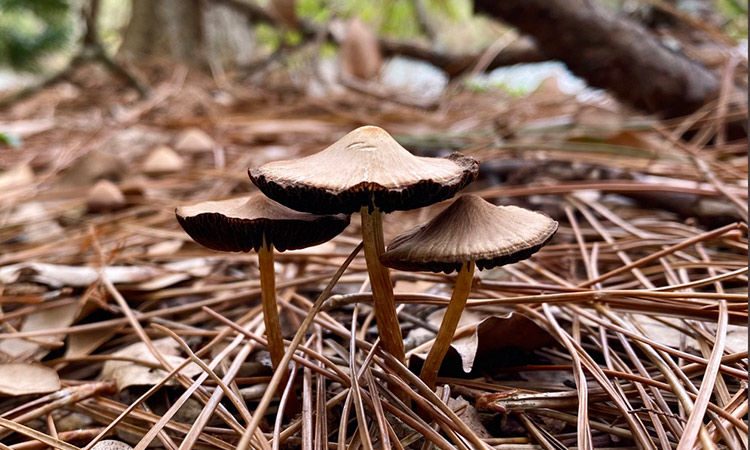 The findings indicated that adding an 84 grams serving of mushrooms increased several shortfall nutrients including potassium and fiber. This was true for the white, crimini and portabella 1:1:1 mix and oyster mushrooms reports IANS.

"This research validated what we already knew that adding mushrooms to your plate is an effective way to reach the dietary goals identified by the DGA," said Mary Jo Feeney, nutrition research coordinator to the Mushroom Council in the US, who funded the study.

For the study, published in the journal food Science and Nutrition, the team modeled the addition of mushrooms to National Health and Nutrition Examination Survey (NHANES) 2011-2016 dietary data.