Could a glass of lemon water a day keep skin problems at bay? - GulfToday

Could a glass of lemon water a day keep skin problems at bay? 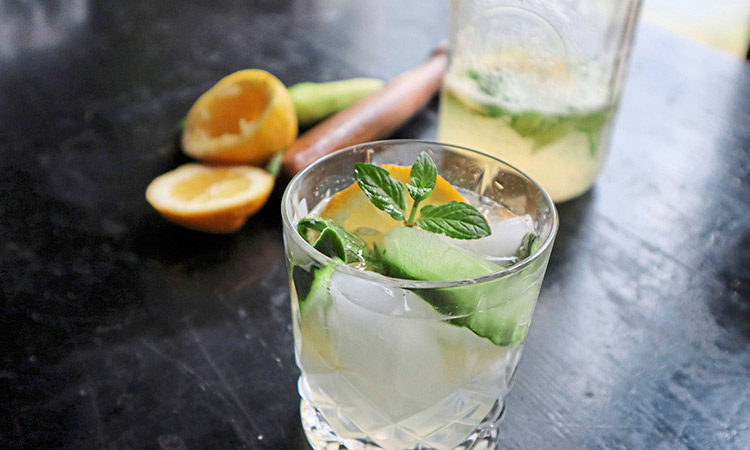 The popularity of water with lemon peaked this year. TNS

For fitness instructor Megan Roup, mornings are incomplete without lapping up her hallowed glass of warm lemon water.

It’s a ritual she has stuck to for years, not quiet being able to recollect how it all started.

Every morning around 7am, as she prepares to film a live workout for her 237,000 Instagram followers from her New York City apartment, Roup sips on warm water with a big dash of lemon while her French press coffee brews.

“It just gets things moving and grooving in the morning,” says Roup, who founded the Sculpt Society workout beloved by many models.

“Along with a probiotic, it’s really helped my overall digestion.”

Roup is one of many influential figures who swear by the drink, which has famous disciples such as Gwyneth Paltrow, Jennifer Aniston and Gisele Bündchen, as per The Independent.

The advocacy of the morning elixir has become so commonplace, that you can find it in interviews with models and on fitness feeds.

The reasoning behind the ritual often varies.

Some share Roup’s belief that it aids digestion, lessening bloat and constipation; others claim it promotes skin health, believing it wards off the formation of wrinkles and clears up acne.

And, for the dehydrated among us, it’s simply a way to make drinking water more enticing. 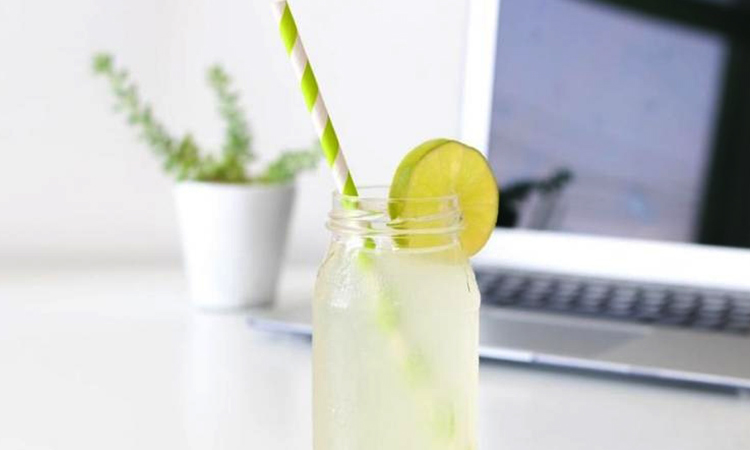 The idea that a daily dose of lemon water will detox or clear up your skin is far-fetched, experts suggest. TNS

“I can’t really say if I notice a difference in my skin or digestion, but I do consume more water when I put lemon in it,” says Laura Lajiness, a freelance writer in New York who has been drinking two glasses of lukewarm water with lemon on and off for years.

The popularity of water with lemon peaked this year, as people stuck at home trained their attention to boosting their wellness routines, hoping to emerge from quarantine with a little more glow, and more fit, than before.

Google searches for “lemon and water” peaked in April and are growing overall, up 24.2 per cent since this time last year, according to data from the consumer intelligence firm Spate.

Like many wellness remedies, the drink is actually a repackaged ritual from another country — in this case, Italy.

Known to some Italian natives as “canarino,” or canary, the drink is one of the country’s many “nonna’s remedies” that are used as a post-meal digestif, upset-stomach soother or cold killer.

Prepared by combining boiling water with a lemon peel, bay leaf and, occasionally, a drop of honey, the mixture is “an ancient remedy used by Italian grandmas to bring immediate relief to their loved ones,” says Francesco Lucatorto, a chef who lives in Genoa.

But in recent years, younger Italians have followed America’s footsteps and rehashed it as a detox drink, often downed after an overindulgent night of eating and drinking.

Some folks add ginger, mint or turmeric to boost its benefits.

However, hoping that a daily dose of lemon water will detox or clear up your skin is far-fetched, experts suggest.

“There are no toxins in the skin to detox,” says Dr Panta Rouhani Schaffer, a dermatologist in New York, echoing a message that many doctors have tried to convey amid the rise of juice cleanses, which are based on this faulty concept of detoxification.

At most, lemon’s antioxidant properties can protect against free radicals, which have been shown to speed up ageing, Schaffer says.

The tea has been shown to have anti-androgen effects that can lessen male hormones like testosterone, which can cause acne.

One expert who won’t buy into the lemon water ritual is your dentist.

“I knew hot water and lemon had become really popular when our family dentist mentioned to us the harm of citric acid on tooth enamel,” Schaffer says.

“He had seen so many patients with new onset erosion from the drink that he began to warn everyone he saw.”

People with heart or kidney conditions should also hold off, according to Sonpal, the gastroenterologist, as excess fluids are often contraindicated in their treatment.

If you are able to put aside the dubious expectations from the drink, incorporating water with lemon into your weekly routine is an easy, expert-approved way to raise your water intake and reap the digestive benefits without spending much money.

According to dermatologists, there are two food groups that you may want to avoid when experiencing an acne breakout or are prone to acne, as they can exacerbate the issue in certain people. 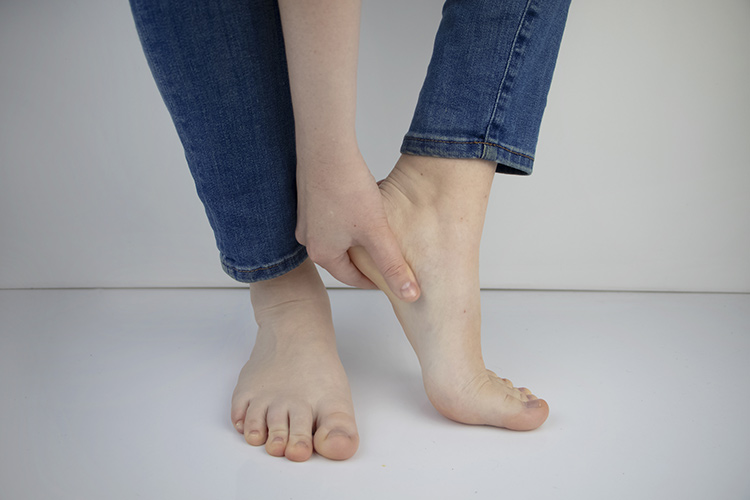 How to make your heels baby soft at home

Don't ignore dry, cracked heels, as over time you may develop deeper fissures, which increase your risk of infection. 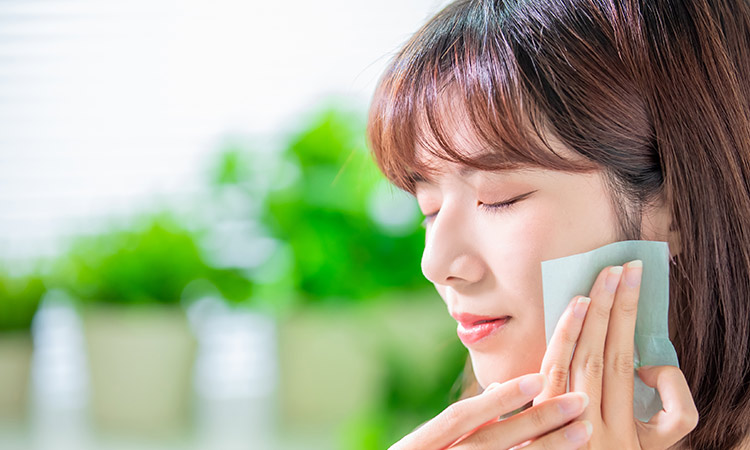 Your guide to basic skin care routine in winter

You need to be 100 per cent sure that the products you choose for your skin have no harsh chemicals and contain all-natural ingredients or the power of superfoods.