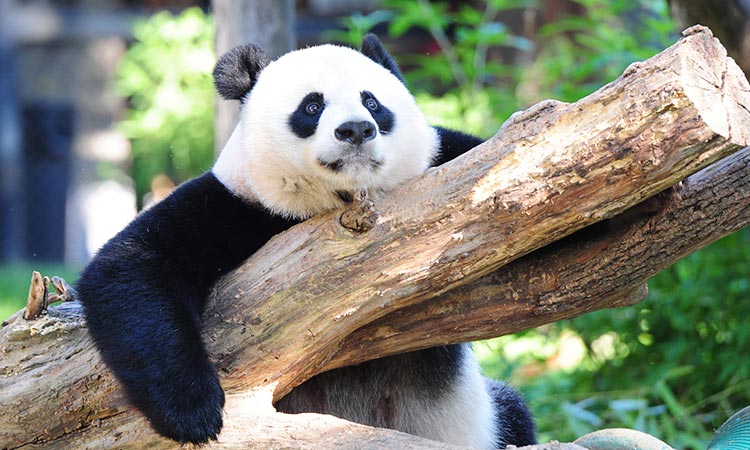 Video footage of an adorable baby giant panda clinging desperately to her zookeeper's leg in South Korea has garnered more than four million hits on YouTube.

But it seems the six-month-old cub -- whose name means "a treasure that gives happiness" -- does not want to be separated from her keeper.

Fu Bao wraps her front paws around his leg, clinging on even as he tries to walk away.

She is carried across the room until the zookeeper bends down to untangle his leg from Fu Bao's grip.

The persistent cub tries to grab him once again before she gives up and rolls over in retreat.

The near two-minute long video shows the zookeeper placing the baby panda next to a pile of bamboo leaves before walking away.

"I am in love with that panda. He's just so cute and furry," commented one user.

Another user added: "Bruh, I couldn't have this job. They'd fire me cuz I wouldn't get anything done except cuddling pandas."

Fu Bao was born last year to a pair of giant pandas presented to South Korea by Chinese President Xi Jinping in 2016. 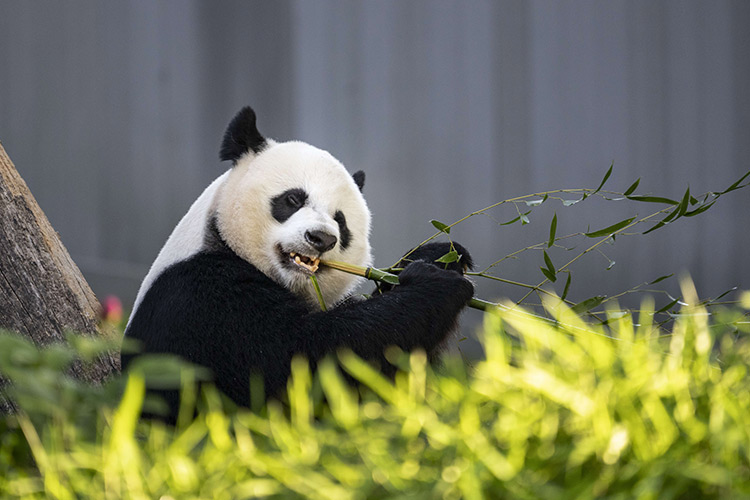