Japanese man, a postgraduate in physics, gets paid to do nothing - GulfToday 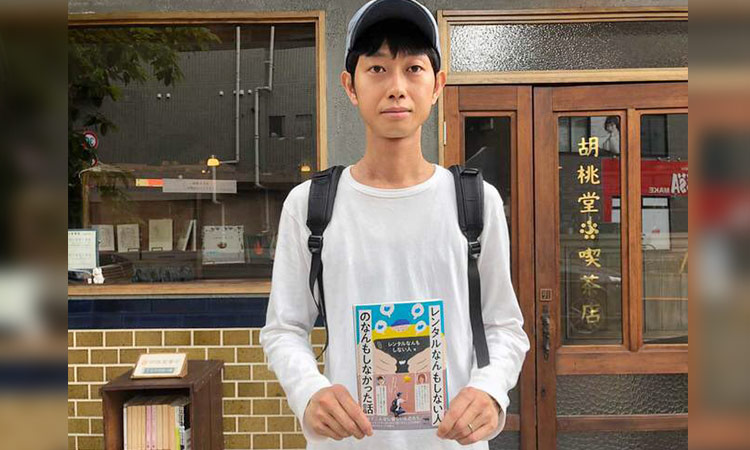 Shoji Morimoto quit his job ‘to do nothing.’

There is something about idleness or doing nothing that appeals to many. For some, it is a way of unwinding, for others, it is a break from the hurly-burly of everyday routine. And there are some who are intrinsically lazy, and refuse to move from their couch even to do an ordinary task such as keeping the plate on the dining table.

Bertrand Russell even wrote an essay on the topic, In Praise of Idleness.

But, and here is the big query, would you get paid for doing nothing? If you were in Japan, yes.

Shoji Morimoto, 37, has been making a living by renting himself out “to do nothing,” garnering an enormous following online and thousands of clients.

For 10,000 yen (Dhs349) — plus expenses for travels and meals — anyone can rent Shoji Morimoto from Tokyo in Japan, but he will not do anything except “eat, drink and give a simple response.”

Morimoto first offered his services in June 2018 after posting a tweet that read: “I offer myself for rent, as a person who does nothing.

“Is it difficult for you to enter a shop on your own? Are you missing a player on your team? Do you need someone to keep a place for you? I can’t do anything except easy things.”

Although he originally started out by offering his services for free, Morimoto now charges to reduce the volume of requests and discourage time-wasters, according to the Independent.

He estimates that he has been hired by over 3,000 customers to date, and says he sees three or four clients per day, spending two to three hours on an average with each person.

While people rent him for various reasons, most are bored or lonely and simply want to be listened to. 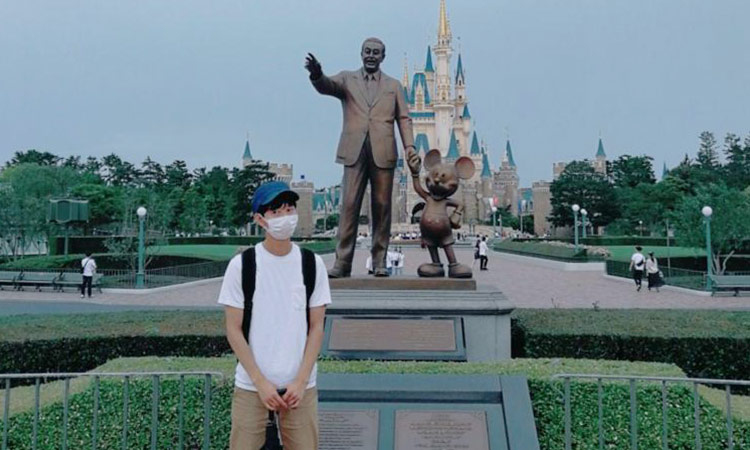 Each workday is different for Morimoto. One day he is grabbing lunch with a person, while on another he is accompanying someone filing for divorce, providing them moral support.

On some days he just sits with people sharing their sorrows, like listening to health care workers struggling with their work.

One man hired him to describe a murder he had committed, while another paid Morimoto to take him from the hospital to revisit the spot where he had attempted suicide. He has even been to Disneyland with a client.

Morimoto — who is married and holds a postgraduate degree in physics from Osaka University — told The Mainichi newspaper: “I’m not a friend or an acquaintance.

“I’m free of the annoying things that go with relationships but I can ease people’s feelings of loneliness.

“I personally don’t like being cheered on by other people. It bothers me when people simply tell me to keep persevering.

“When someone is trying to do something I think the best thing to do is to make it easier for them by staying at their side,” he added. 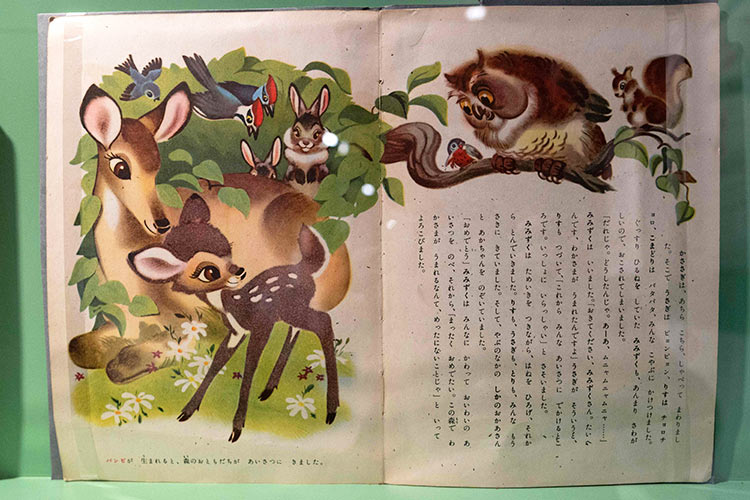 Felix Salten wrote the iconic and poignant tale of the fawn bereaved of his mother by hunters in 1922 under the title "Bambi: A Life In The Woods".