Should we worry about COVID-19 vaccine side effects? - GulfToday

Should we worry about COVID-19 vaccine side effects? 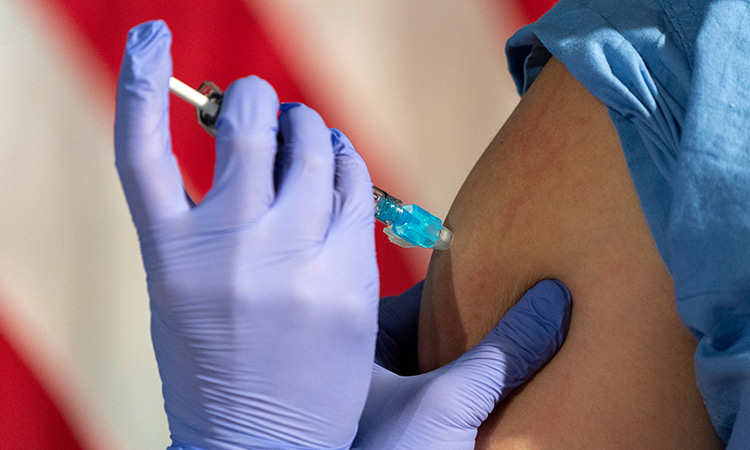 Fatigue, headache and muscle soreness are some of the common harmless side effects of the vaccine. TNS

As vaccines against COVID-19 start rolling out, scientists say minor side effects, such as fever, are in fact a sign that the vaccine is working.

There are only isolated reports of adverse events among people who have had shots.

In the US state of Alaska, a Juneau health care worker was hospitalised and treated for a serious allergic reaction after receiving the Pfizer COVID-19 vaccine.

Italian nurse proposes with a little help from his Covid gown

Mexico's capital begins 2021 with a ban on single-use plastics

At the same hospital, another worker developed puffy eyes, light headedness and a scratchy throat.

Those followed reports that two health care workers had a severe allergic reaction, called anaphylaxis, after receiving the vaccine in Britain.

However, a US Food and Drug Administration advisory panel endorsed the Moderna vaccine, saying the benefits far outweigh the risks.

Of the tens of thousands of Americans who have already received the vaccines in clinical trials, none of them have reported any life-threatening health problems. 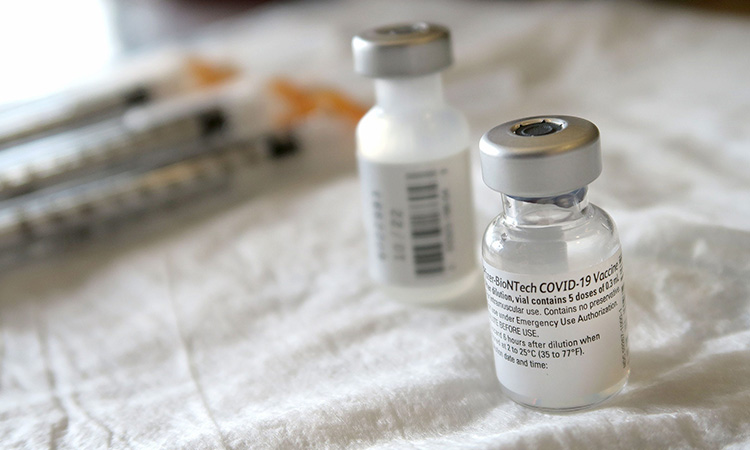 Experts worry that reports about side effects could become a reason people opt out of vaccination.

Much more common, say experts, are feelings of fatigue, headache, muscle soreness and warmth or swelling around the site of the injection.

At a recent FDA meeting, a federal medical officer reported that three people developed facial or lip swelling after vaccination with the Moderna vaccine that may have been linked to prior cosmetic injections of dermal fillers.

Cases of Bell's palsy, a temporary facial paralysis, were reported in both the Pfizer and Moderna trials, as per The Tribune News Service.

The symptoms are evidence of the body mounting a strong immune response to the vaccine, said Dr. Barry Bloom a professor of immunology and infectious diseases at the Harvard T.H. Chan School of Public Health.

"A reaction at the site of injection is a good thing — reflecting an immediate response to a foreign material that will ultimately enhance the immune response," said Bloom.

The Moderna data shows that after the second of two doses, about twice as many trial volunteers experienced side effects compared with those injected with a placebo.

Volunteers in both trials who received the vaccine also reported pain at the injection site more frequently than placebo recipients.

Experts worry that reports about side effects could become a reason people opt-out of vaccination.

During the next several months, it is inevitable that there will be tales of suffering and death as more people around the world are vaccinated, warn experts.

But this won't be the fault of the vaccine.

During a typical two-month period, pandemic or no pandemic, 14,000 Americans will die, according to Dr. Robert Wachter, chair of UCSF's Department of Medicine.

Another 4,025 Americans will have a heart attack, 3,975 will have a stroke, 9,500 will get a new cancer diagnosis, and 60 will be diagnosed with multiple sclerosis.

"It felt good to be part of the study," he said. 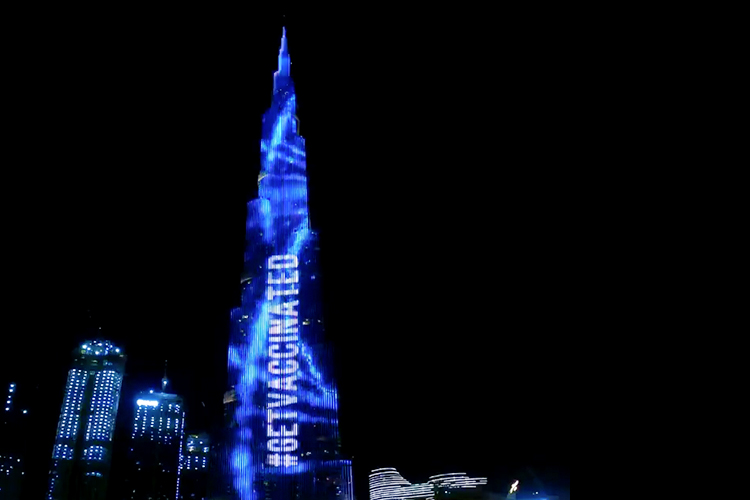