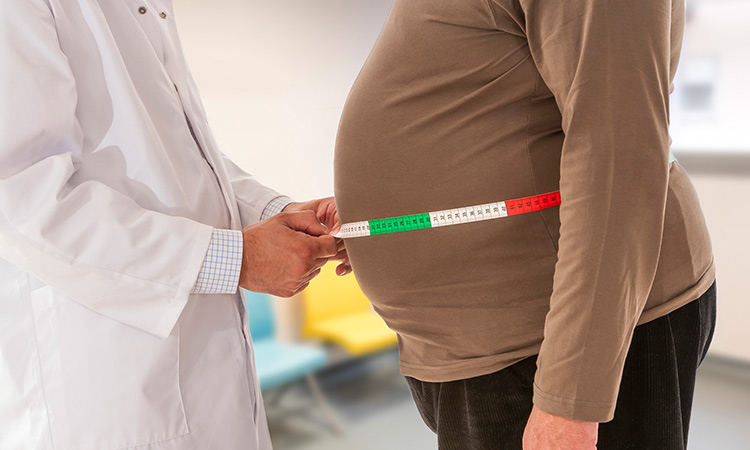 Based on official figures on Wednesday, 50 per cent of people in China are overweight, 16.4 per cent of them are obese.

In recent times, China has recorded rapid economic growth which has led to a change in eating habits.

The popularity of delivery apps everywhere has made cheap, calorie-rich meals easily accessible, playing a major part in expanding waistlines of the city dwellers.

Lapland left lonely as tourists stay away from Santa's homeland

The recent statistics have doubled the 29 per cent of adults that were categorized as overweight in 2002.

Many adults in China now "exercise too little, are under too much pressure, and have an unhealthy work schedule," Wang Dan, a nutritionist in the northeastern city of Harbin, told AFP.

Aside from adults, Chinese children are also increasingly overweight, stated the report.

People that are overweight are exposed to cardiovascular disease, diabetes and cancer. 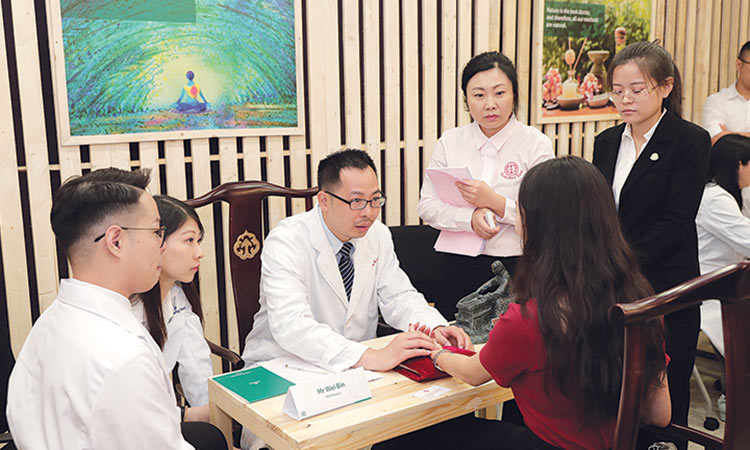 In line with the Dubai Silk Road Strategy, the promotion of Chinese Alternative Medicine (CAM) and (TCM) in Dubai was sealed with the formal launch on Sunday at the Mohammed Bin Rashid Academic Medical Centre of the Dubai Healthcare City (DHC) free zone. 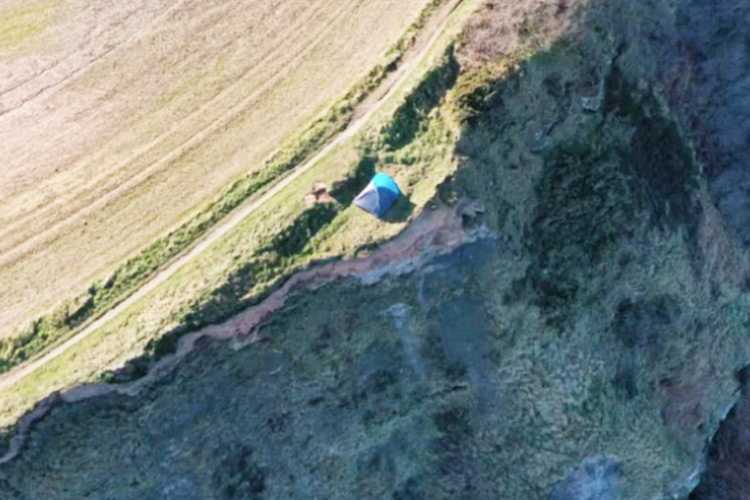 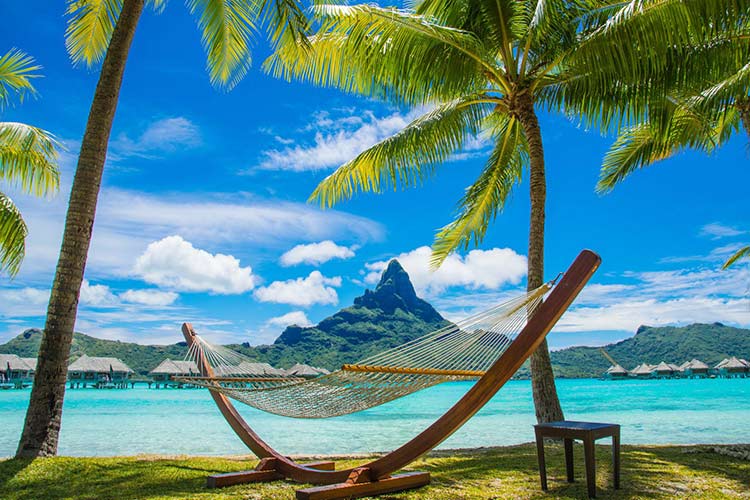 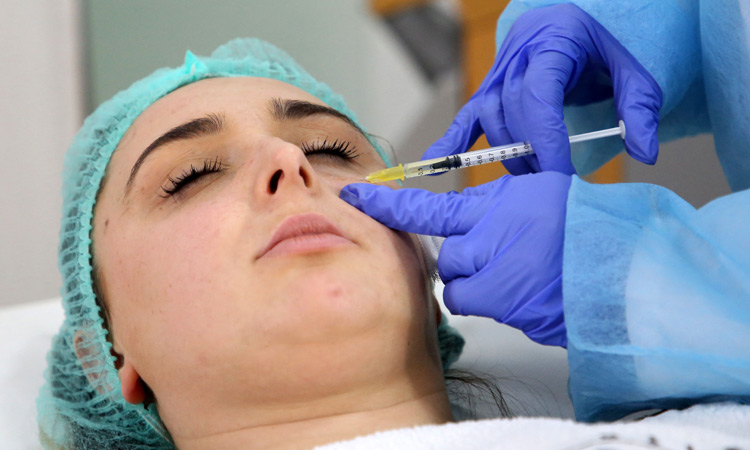