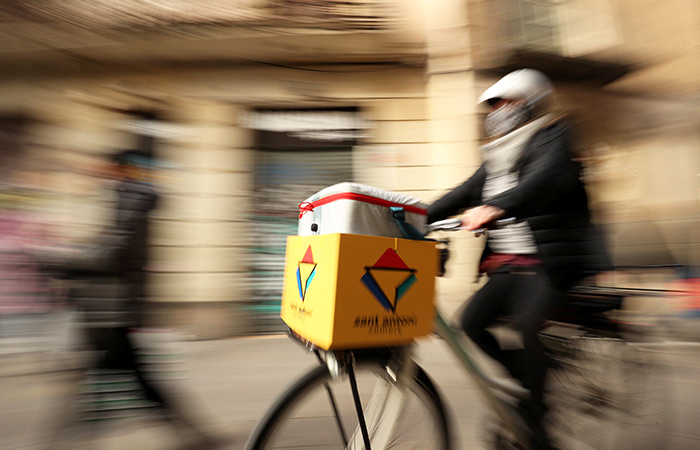 Following their passion for cycling, Ariadna Serra and her co-workers created Les Mercedes, a cycling delivery company out of their cycling tour company in Barcelona.

The pandemic played a huge part in their decision, instead of closing down they decided to follow their passion and benefit from the increase in online shopping during the pandemic.

The company was founded in July by six women between the age of 35 and 45. It identifies as a cooperative entity that is “ethical, sustainable and inclusive. 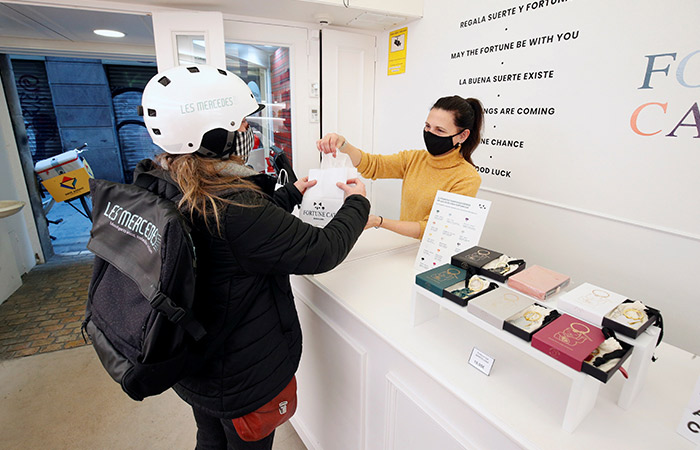 Member of the bicycle delivery company Les Mercedes, picks up a bag from a store for delivery. Reuters

"Shops and bars are the culture of our neighbourhoods. What we want is to join forces with them so that they can remain there and adapt to the changes," Serra said.

So far, Les Mercedes has around 50 core customers. The cycle around groceries, drinks, flowers and neighbourhood shopping associations that have launched online marketplaces.

"It's not only a delivery company. We want to go a bit further," said Serra at the company's headquarters in Barcelona's old town. 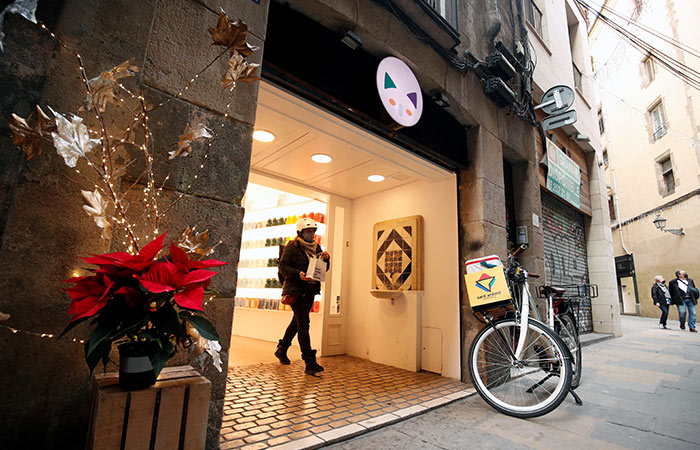 She added that the company aims to promote a women-oriented and climate-friendly city. It also hopes to support the struggling economy that has been affected due to lack of tourism.

"We bring gender perspective to a sector that is very masculine," said Marie Dufouleur, 42, another company founder.

She added that the pandemic has taken their job away but has given them another. 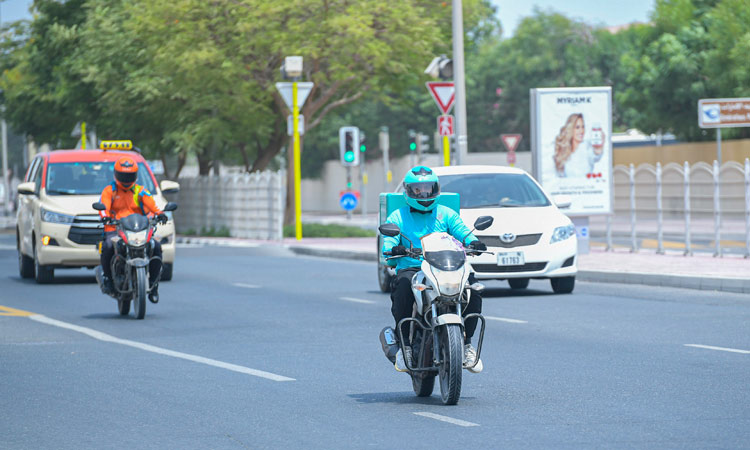 The two parties discussed the roadmap and outreach campaigns to step up the traffic safety level of this activity and examined the quality regulation applicable to motorcycles and their drivers.