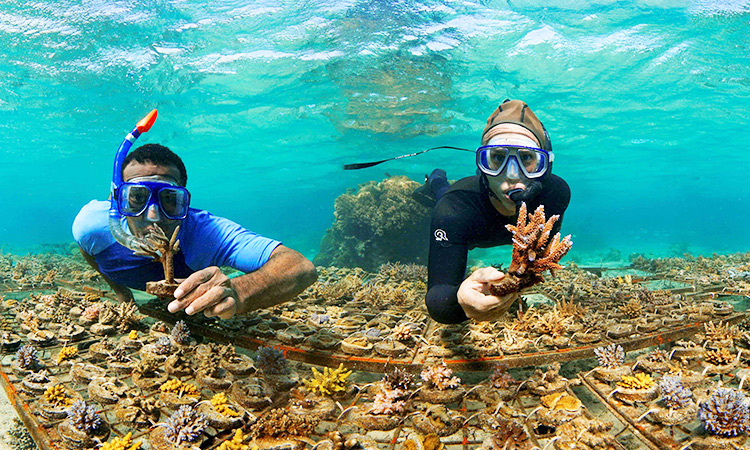 Divers swim through the coral on Fiji's Coral Coast.

Now the 35-year-old hunts the neon-hued fish he once proudly showed off to international visitors, forced to kill the creatures he loves to feed his wife and four children.

And the coronavirus-induced shutdown of Fiji's tourism industry is not the only crisis facing Pal's Coral Coast paradise, with climate change posing a longer-term threat to the region's marine environment.

Fiji is also regularly pounded by category five super-storms, with Cyclone Yasa the latest to menace the island nation of 900,000 this week. 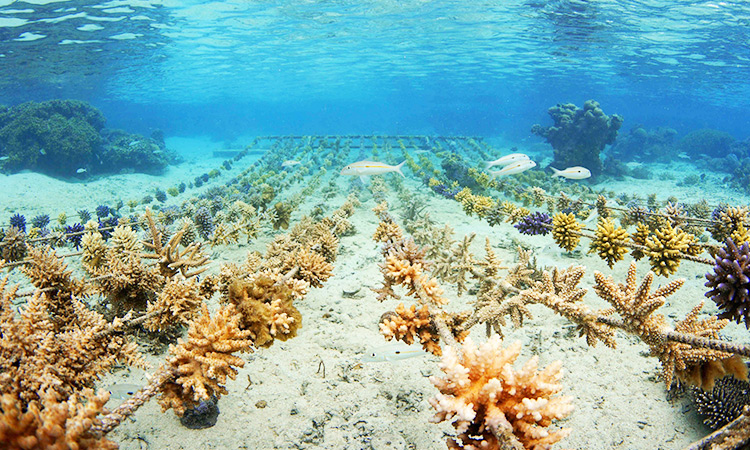 Fish swimming through the coral on the Coral Coast.

Such top-of-the-scale monsters were once rare, but many scientists and Prime Minister Frank Bainimarama blame their increased frequency -- and the accompanying damage to coral and tourism infrastructure -- on climate change.

The Manila-based Institute for Climate and Sustainable Cities said the pandemic had exacerbated climate challenges facing Pacific island nations that were not of their making.

Pal opened his dive shop three years ago, fulfilling an ambition created when he first took scuba lessons as a teenager. 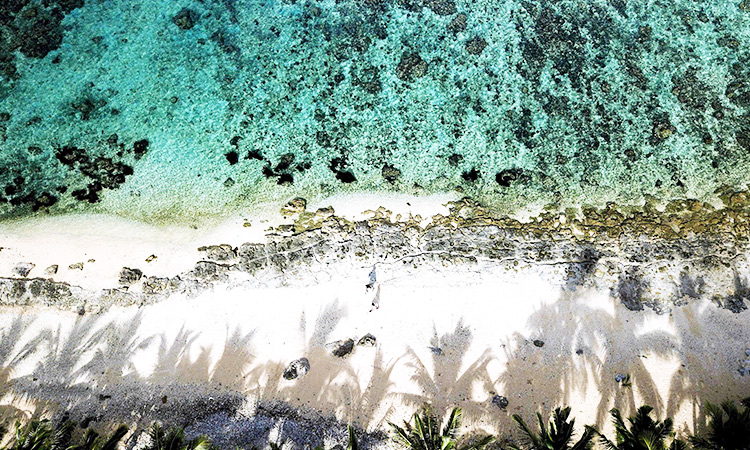 An aerial view of the Fiji's Coral Coast.

But with no overseas visitors in Fiji, the beachside hut he operates from a high-end resort is shuttered and all staff have been laid off as Pal scrapes by on his savings.

The frustration evident in his voice as he explains the scale of the challenge and the need for urgent action. 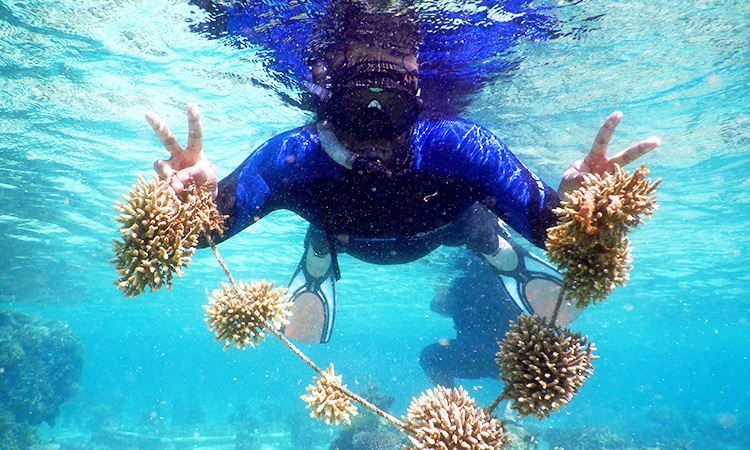 A diver swimming through the coral.

Bonito's Reef Explorer Fiji has been farming strains of heat-tolerant coral to replenish the reefs, but he says it will not be enough without meaningful action to address climate change.

Bainimarama warned this month that the Pacific's environment was a bellwether for the health of the planet as a whole and a way of life would be lost without concerted action to save it. 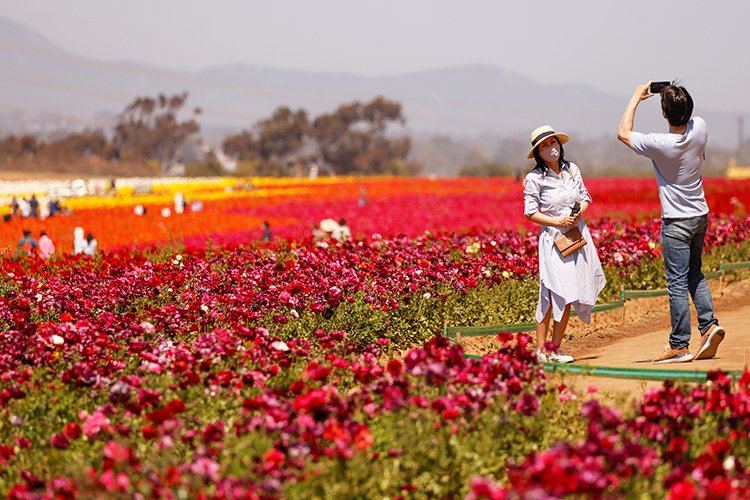