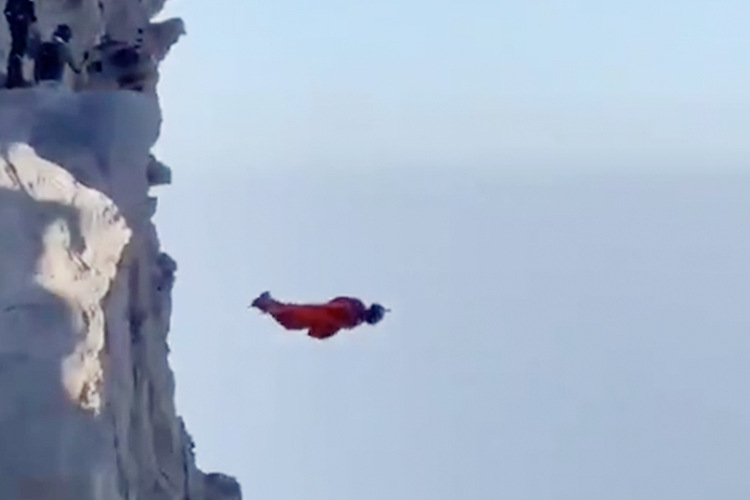 Emirati adventurer Khalifa Salem Al-Ghafri, 33, nicknamed the “Batman of the Emirates” succeeded in jumping from the highest mountain peak in the country, Jebel Jais at Ras Al-Khaimah once again from 1,650 metres above sea level on Friday.

The wingsuit maestro landed about 20 kilometres north of the city of  Ras Al Khaimah.

Al-Ghafri, who is from Ras Al Khaimah, has previously jumped from mountains in five other countries, in France, Switzerland, Norway, Italy, and Turkey, and now added the mountainous heights of the UAE to his list of accomplishments. 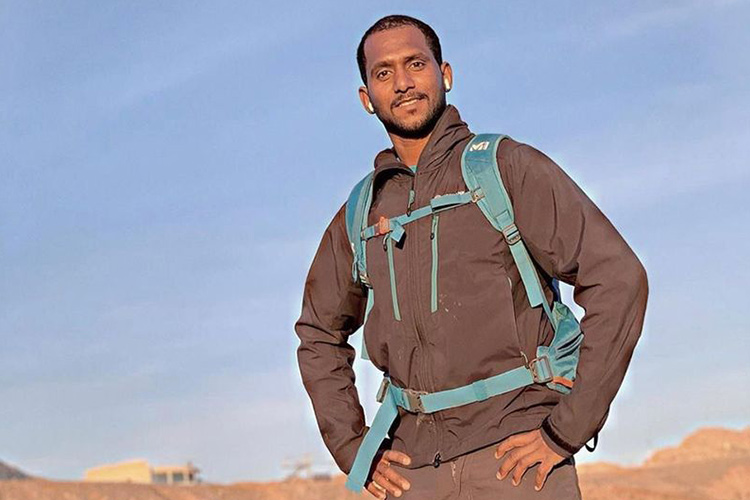 Al-Ghafri told Al-Khaleej, the sister publication of Gulf Today, “He started practising and professionalising this amazing sport and hobby in 2014, when he was 27 years old, explaining that the sport and hobby of jumping from fixed and moving places, "Base jump" and "Skydive", require specialised courses that take a year.” 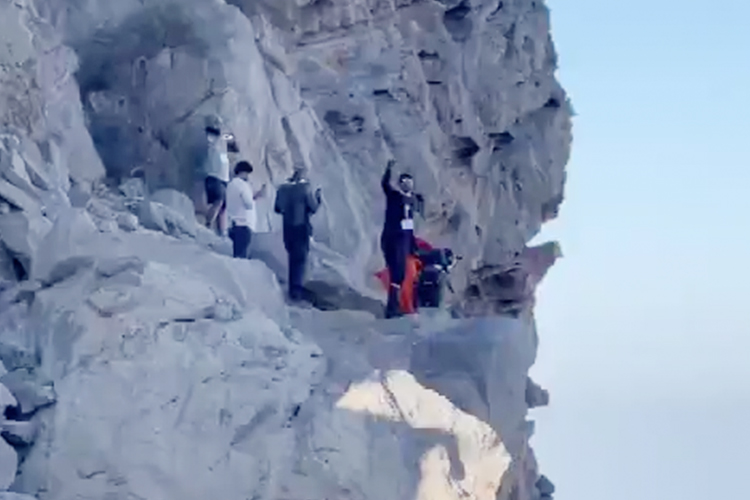 Al-Ghafri pointed out that the number of professionals who currently practise this sport in the country is only 8, and he is the only Emirati among them. During the past few days, a second UAE national joined them, and the rest are foreigners, from the United States, Australia, South Africa, and UK.

Al-Ghafri stated that “jumping from fixed and mobile sites” is a sport and a hobby associated with excitement and danger at the same time, but careful and strict adherence to safety rules is a surefire guarantee to preserve the safety of professionals, and practitioners, and pave their way to success. 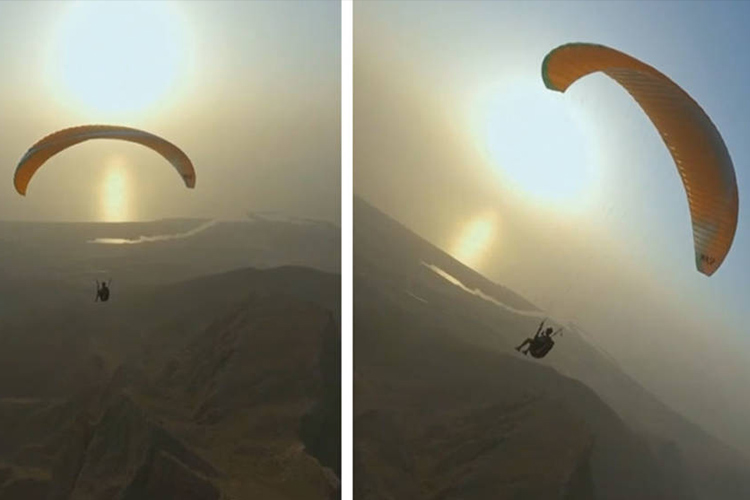 The two adventurers are Khalifa Al Ghafri, from Ras Al Khaimah, and Abdullah Al Hammadi, from Sharjah. Their adventure, fraught with danger and excitement, began from the heights of Jebel Jais, and landed in the coast of Ghalila, near the mountain, about 30 kilometres north of Ras Al Khaimah. 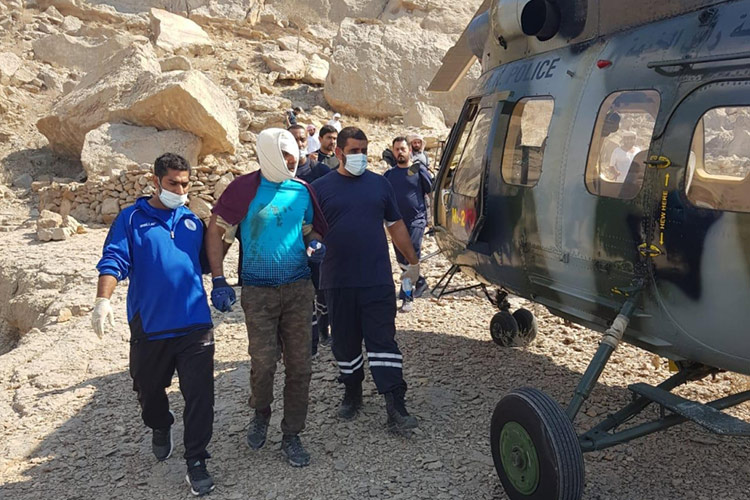