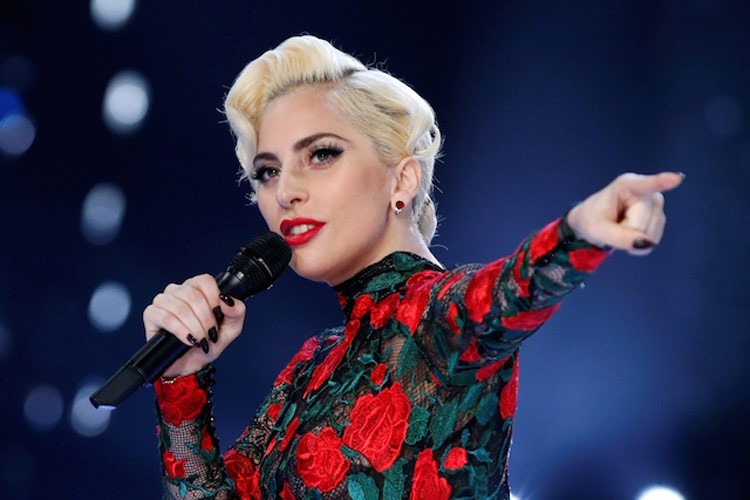 The true-crime drama with focus on crime is based on the book "The House Of Gucci: A Sensational Story Of Murder, Madness, Glamour, And Greed", reports a section of the media. 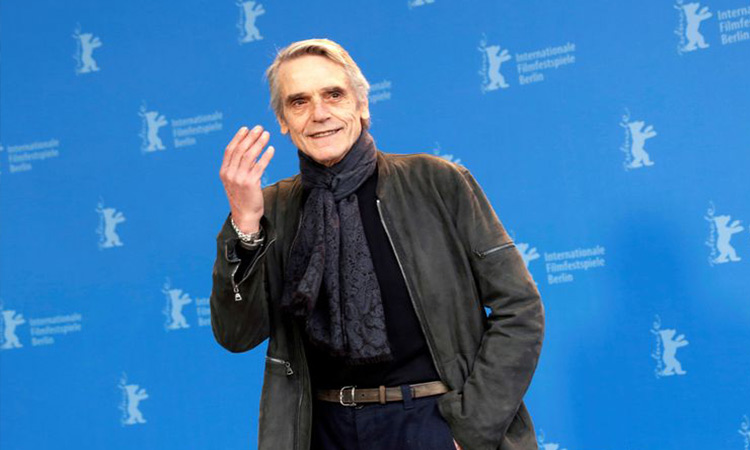 Actor Jeremy Irons gestures to the media during an event.

If the deal comes through, Driver will star as Maurizio Gucci, while Irons will play Maurizio's father, Rodolfo Gucci.

Roberto Bentivegna has penned the screenplay for the feature, which will be produced by Ridley and Giannina Scott as well as Kevin Walsh. It is slated to release on November 24, 2021.

Previously, Irons earned an Emmy nomination for his work in the acclaimed series "Watchmen" He is currently working on "Munich". 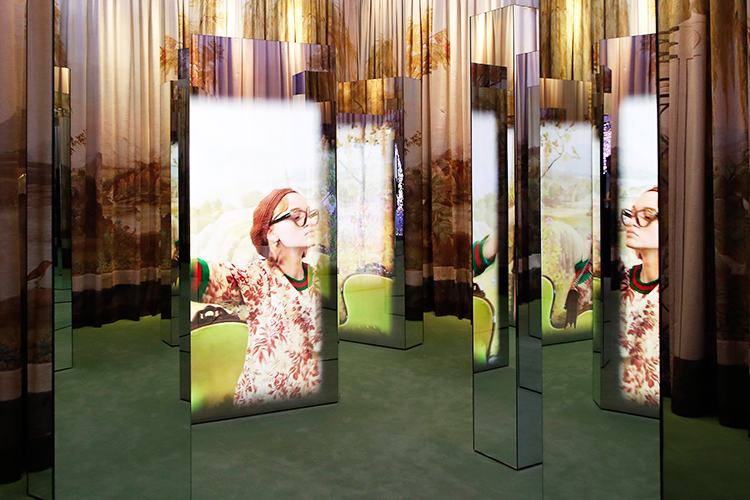 Anyone whose virtual alter ego is wandering around the Roblox online game platform these days might run into other avatars sporting Gucci handbags, sunglasses or hats.