VIDEO: A unique pair of porcelain sneakers to get auctioned for $1m at Sotheby’s - GulfToday 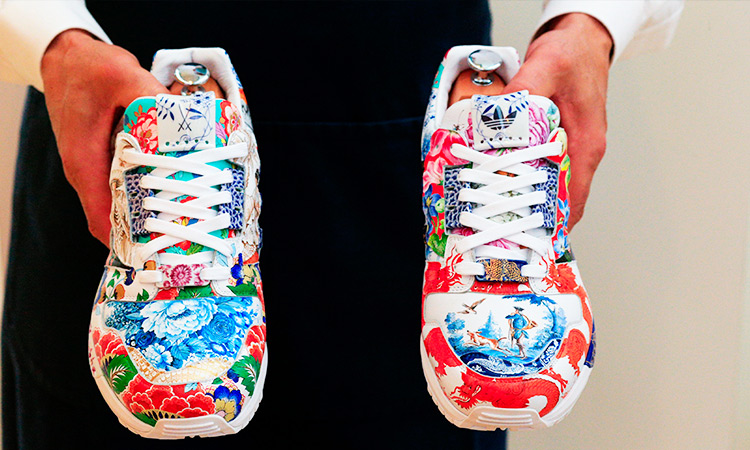 Sneakers by Adidas and Meisse named the ZX8000 Porcelain, are on display at Sotheby's.

Niloufar Saleem, Gulf Today
A pair of unique porcelain sneakers, which was expected to fetch $1 million, went on sale at an auction at Sotheby’s.

Designed by adidas and German porcelain maker Meissen, the leather shoes were painted by craftsmen and are to set to make a new record.

Adidas's popular ZX8000 model trainers are an absolute eye-catcher and not to be worn.


The record has already been broken several times this year, most recently by a set of Nike Air Jordan 1s that Christie's sold for $615,000 in August. 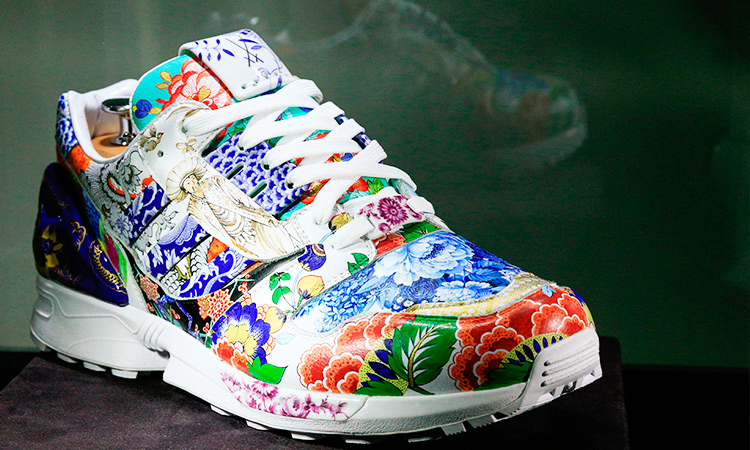 A one-of-a-kind Sneakers by Adidas and Meisse named the ZX8000 Porcelain, are on display at Sotheby's.

The low estimate is one dollar in an attempt to encourage bidding, but auctioneers expect the final price to be at the higher end.

"There is that shift in the market looking at these sneakers as art," said Brahm Wachter, director of e-commerce development at Sotheby's.

The sale runs online until December 16. Proceeds will go to the Brooklyn Museum in New York for its young persons programme.