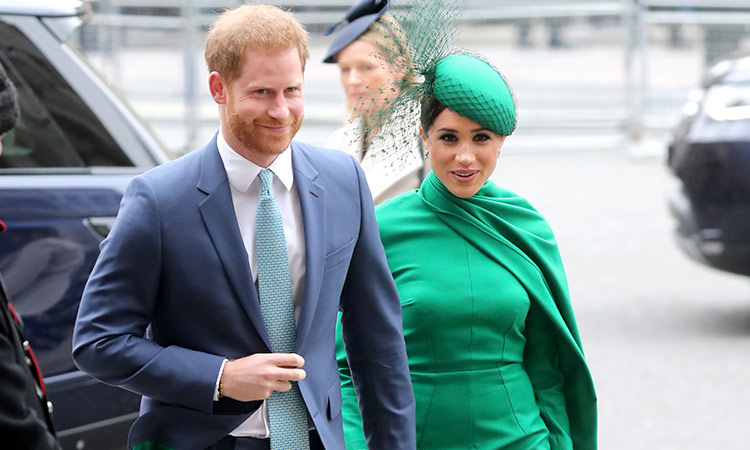 Prince Harry had a rather amusing encounter when he and wife Meghan Markle were in the midst of selecting a Christmas tree for their US home.

The Duke of Sussex was reportedly mistaken for an employee of a Christmas tree shop earlier this week.

The case of mistaken identity occurred while the couple were looking for a Christmas tree at a tree barn near their home in Montecito, California, according to an employee of the shop who recounted the episode on Twitter.

Ivanka Trump is 'not wanted' in New York City

According to sources, the worker, identified only as James, claimed in a series of two tweets, which have since been deleted, that Harry and Meghan came into the store at a time when it was empty except for one other family.

“Meghan and Prince Harry came into my work today and we sold them their Christmas tree. We had our lot empty when they got there - their agent promoted them a good time to come instead of us shutting it down,” the man wrote.

“There was one family in there and their stoked little son ran through trees up to Harry and asked if he worked here not knowing who that is.”

While the employee did not reveal further details, such as Harry’s reaction, he did elaborate on what the couple was like on being probed.

“Meghan sounds very kind and Harry sounded and acted like a chill lad honestly. I’m really glad they liked our trees. We got the best we could get from Wa. Very appreciative :)"

The Christmas shopping anecdote confirms reports that the pair and their son Archie are unlikely to return to the UK for the holiday.

The couple had originally planned to travel to the UK in December to visit the royal family ahead of the duchess’ privacy trial against Associated Newspapers, which was scheduled for January.

However, their plans have reportedly changed after the duchess won her bid to postpone the trial until next autumn because of the coronavirus pandemic. 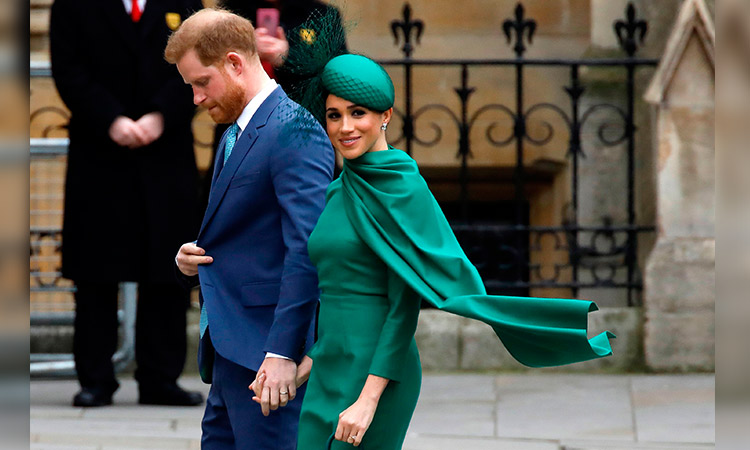 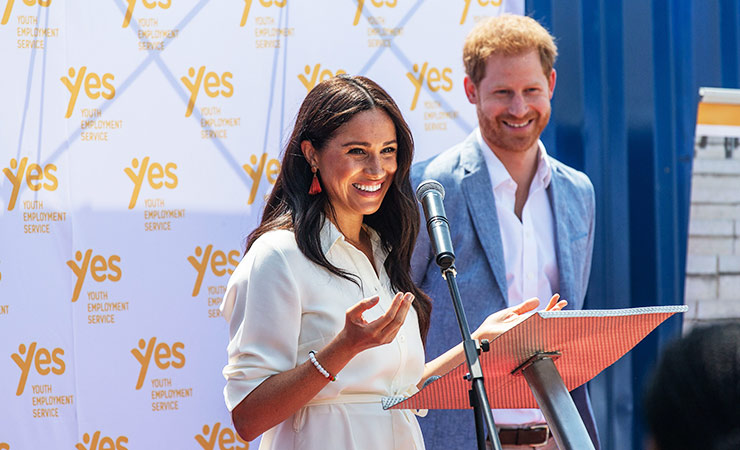 Prince Harry and his wife, Meghan, have cut ties with some of Britain's biggest tabloids, accusing them of publishing stories that were "distorted, false and invasive beyond reason. 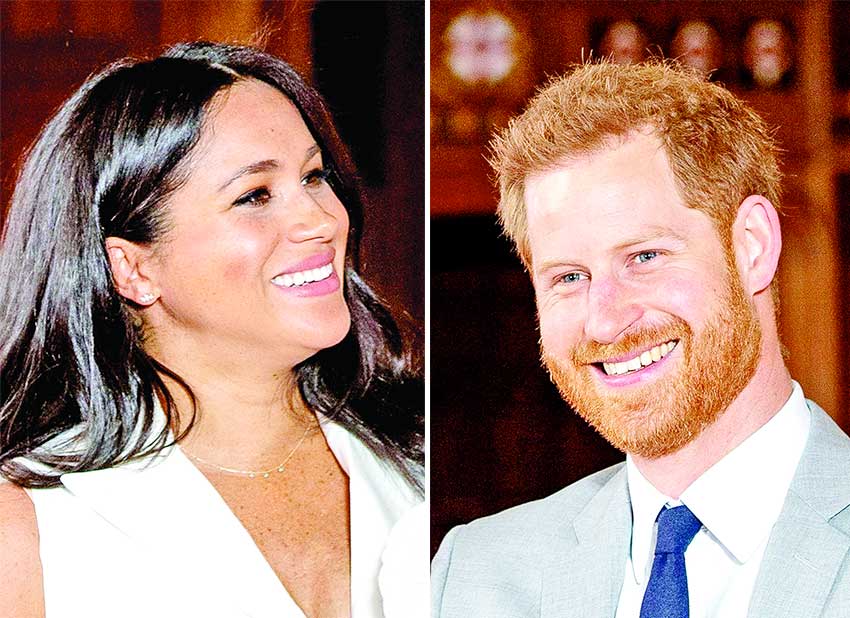 As a general rule of thumb, developments in the Commonwealth are only judged newsworthy if they have a royal angle. When, therefore, Prince Harry and Meghan Markle suggested last week that the organisation could usefully do some soul-searching about its own imperial origins, they were hardly the first people to have formulated that thought. Yet their remarks hit the front pages of a number of papers, and were met, predictably enough, by real or confected howls of outrage. 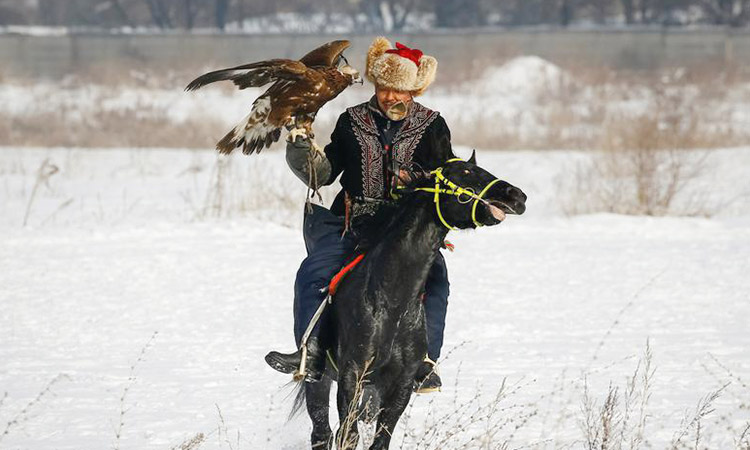