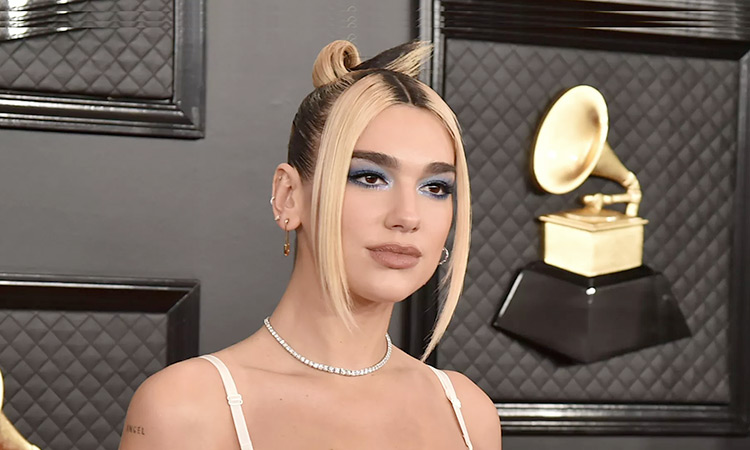 Dua Lipa gestures during an event.

In July this year, Twitter accounts of a host of very high-profile celebrities including former US President Barack Obama, Jeff Bezos, Michael Bloomberg, Kanye West and Kim Kardashian were hacked in a huge cryptocurrency fraud. 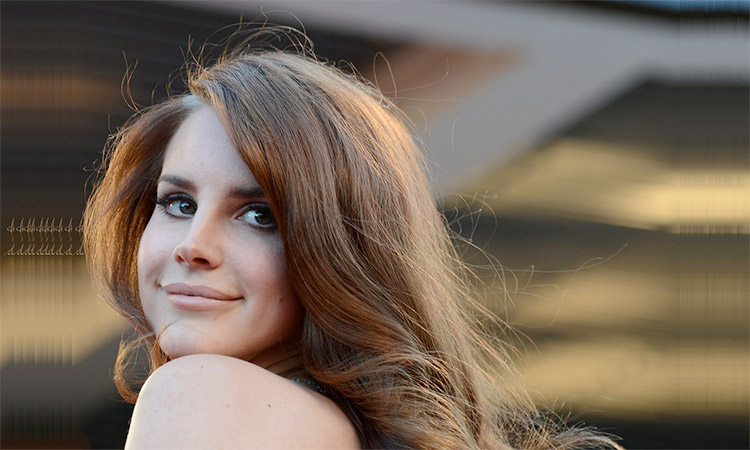 Singers Dua Lipa and Lana Del Ray were among the musicians to have their pages vandalised by a hacker called Daniel.

The attacker replaced the biographies on the artists’ pages with the words “Trump 2020”, and “best of all shout out to my queen Taylor Swift”.

The hacker also uploaded images asking people to follow him on Snapchat.

Ivanka Trump is not wanted in 'New York City'

Spotify has since removed the images and updated artist biographies, though screenshots of the incident continue to circulate across social media.

Spotify did not immediately respond to a request for comment.

The latest hack comes just over a week after it was revealed that Spotify was forced to issue password resets for around 300,000 of its users due to an alleged hack.

The researchers from VPNMentor worked with Spotify to isolate the issue and identify any users potentially affected.

“In this case, the incident didn’t originate from Spotify. The exposed database belonged to a third party that was using it to store Spotify login credentials,” the researchers stated in a blog post detailing their findings.

“These credentials were most likely obtained illegally or potentially leaked from other sources that were repurposed for credential stuffing attacks against Spotify.”

It is unclear whether the latest hack is related to the earlier data leak.