Handmade with love: Nepali takes grandma's socks to the world 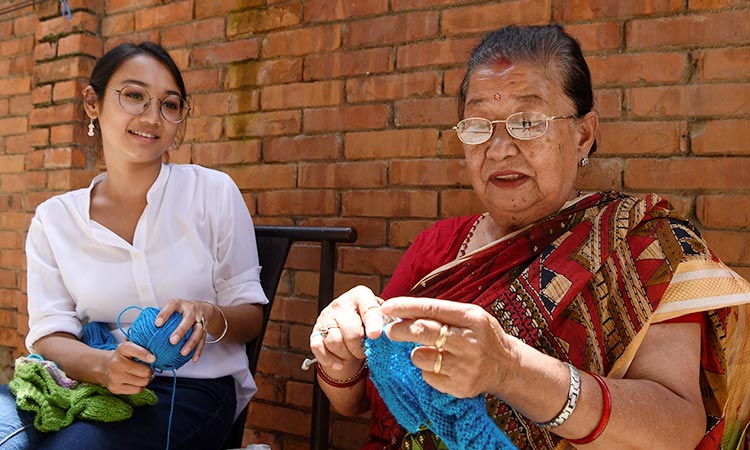 Every winter, Lorina Sthapit and her cousins would warm their feet in woollen socks freshly knitted by their grandmother.

As the brightly coloured pairs stacked up in her cupboard, the 32-year-old felt inspired to share the creations with the world — co-founding a crafts venture that not only sells such handmade products but also delves into the seldom-told lives of their mostly elderly female makers.

"Each product has a story and historical and cultural value. We want to keep their legacy and skills alive for the future," Sthapit said. 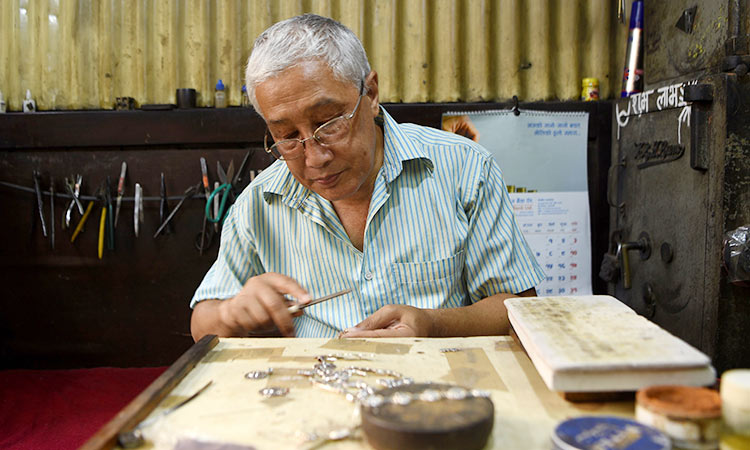 "They grew up at a time when most things were handmade, not store-bought. So there is an amazing wealth of skills and experiences among people of that generation."

Aji's — which means grandmother — was founded in 2018 by Sthapit, her sister Irina and husband Pursarth Tuladhar, selling a variety of products including knitwear, blankets and jewellery.

The tales — from being married at just eight years old, battling to be given an education and raising five children as a single mother in the patriarchal society — shed light on Nepal's rich social and cultural history, but also its strict gendered social order. 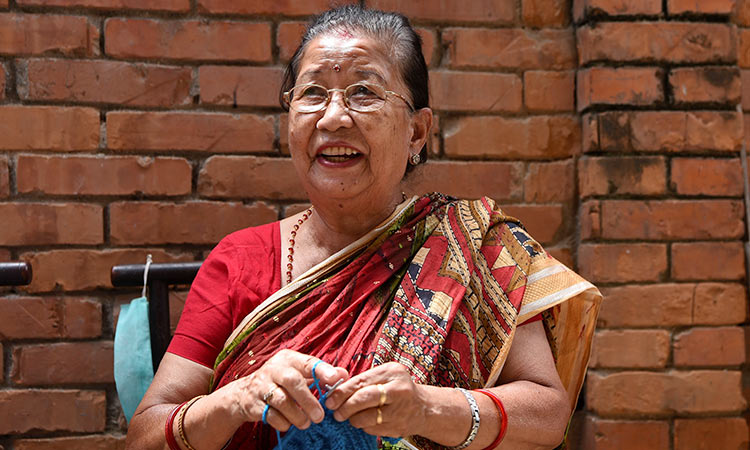 Born in Kathmandu in 1988, Sthapit found herself drawn to the Indian classical dance of Kathak — derived from the Sanskrit word kathaka, or storyteller.

A decade-long career in international development followed, including working for Oxfam and the United Nations' International Fund for Agricultural Development (IFAD).

She worked around the world from Uganda to Uzbekistan, but felt she wanted to make a difference in her home country.

Undaunted by the male-dominated start-up world, Sthapit quit her NGO job to work full-time on Aji's.

Aji's now has 30 elderly women and men working with them, using traditional Nepali techniques and materials. The crafts are sold at two stores in the Kathmandu valley and on the online marketplace Etsy.

The company works closely with makers' children or grandchildren, in an effort to help the families develop closer bonds. 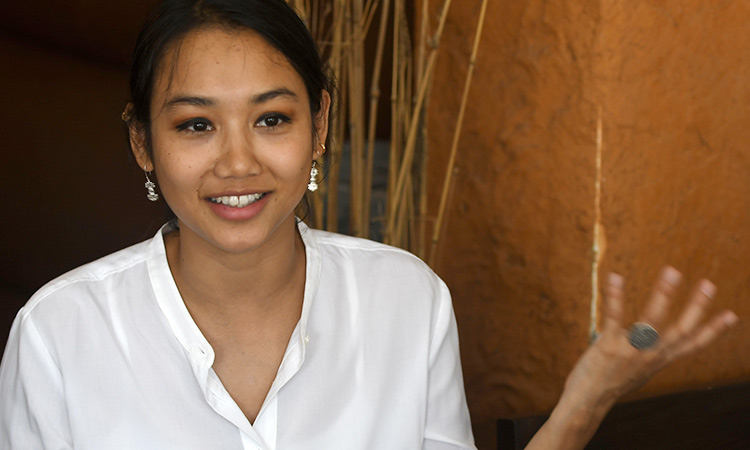 Lorina Sthapit gestures as she speaks during an interview. AFP

Sthapit found the social enterprise had another benefit — it gave the artisans a sense of purpose.

When she first told her grandmother, Champa Devi Tuladhar, that her socks were being snapped up, the 77-year-old's eyes lit up.

"My grandmother really enjoys being busy and even forgets her joint pains when knitting," Sthapit said.

Parents traditionally live with their children in Nepal with the elderly discouraged from working and earning.

Sthapit was emboldened by her grandmother's joy about how popular her socks had become.

Another craftswoman, Dil Hera Tuladhar, has sewn traditional blankets and shawls for years.

But for the first time, she's started earning from them.

"I had never made money in my life. It made me so happy and proud," the 85-year-old said.

For Sthapit, the venture has grown much bigger than she envisaged.

"We want to be able to help elders live a healthy, happy life, whether by promoting their creations... or sharing their stories. 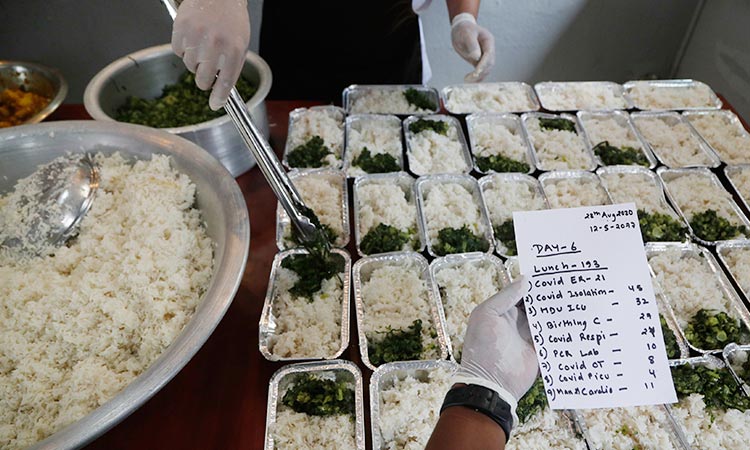 The meals are vegetarian, prepared after consulting with nutritionists. They offer a combination of rice, lentil, beans, vegetables, fruit and salad for brunch and dinner, and snacks in afternoon.