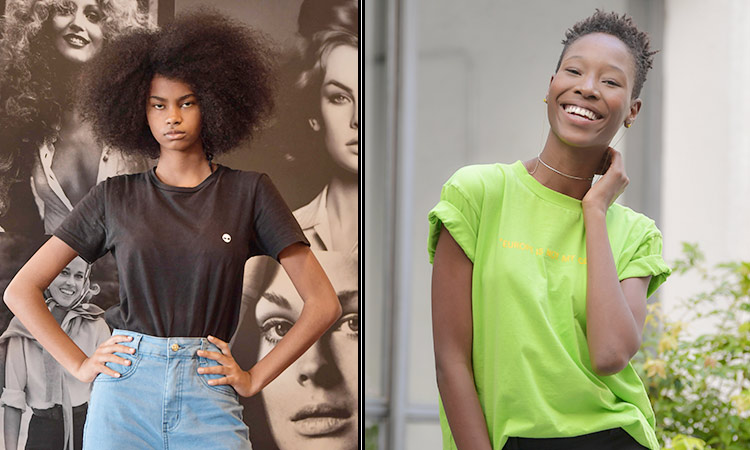 Afro-Brazilian models Shirley Pitta and Gloria Maria Fonseca Siqueira had dreamed of the catwalk since they were girls, but in a Brazilian fashion world much whiter than the country itself, it remained a far-away fantasy until recently.

In a sign of changing times in Brazil and elsewhere, the pair saw their dreams come true at this year's Sao Paulo fashion Week.

SPFW, one of the industry's premier events, this year implemented a requirement for at least half of every label's models to be people of colour, in a move hailed by black and indigenous rights activists.

"It took me a long time to see myself as a beautiful person, a person who exists. Because on television, I always saw things I wasn't," says Pitta, 21, whose portfolio already includes work for leading fashion magazines Vogue, Elle and Marie Claire.

She calls herself a "black favela girl from the Northeast," referring to the slums of Brazil's most impoverished region. 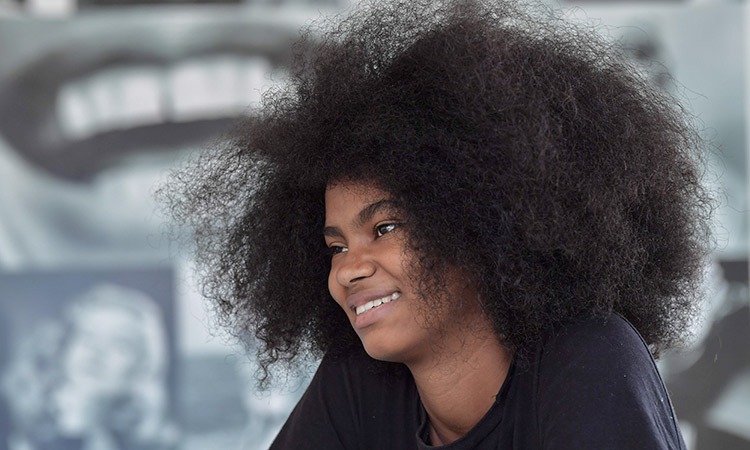 Her modern-day Cinderella story has captured as much attention as her striking appearance.

Before she was discovered in 2018, she spent her days selling grilled kebabs outside the zoo in her hometown, Salvador.

With her short hair, high cheekbones and piercing gaze, Pitta exudes a confidence she says does not come as easily at it might appear.

"When I was little I used to wrap towels around my head," ashamed of the way her hair looked, she says.

"It's important to talk about these things, because our children won't have long, straight hair when they grow up, and they need to know that's not a problem. It's something beautiful."

In Brazil, the last country in the Americas to abolish slavery —in 1888 — around 55 percent of the population identifies as black or mixed-race.

Tall and thin, with an exuberant afro, Siqueira says it took her a long time to realize she could have a future in the fashion world, despite people telling her she had potential as a model. 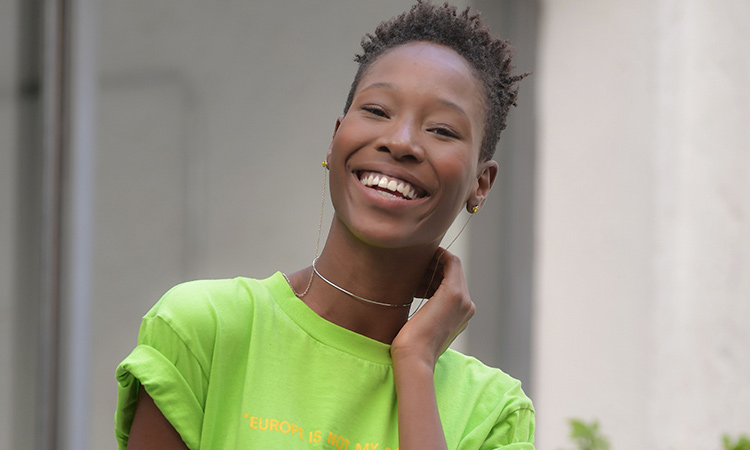 "I'll never make it," she remembers thinking when she saw the model catalogue at Ford Models, one of the industry's top agencies, as a 15-year-old.

Now, she gives interviews from the agency's headquarters in Sao Paulo.

"I wasn't confident. I thought I wasn't beautiful enough," she says.

"But now I know I can travel the world through this."

The youngest of seven children from a lower-middle-class family, Siqueira grew up admiring models like Naomi Campbell and Adut Akech.

She sees Brazil, home to supermodel Gisele Bundchen, as a country of diversity, something she would like to see it embrace for its positive aspects.

"Sometimes people feel like they're less because they're different, and they try to fit a standard that isn't them. They don't realize that being different is unique," she says.

Pitta sees the industry at a turning point.

"We're breaking through. I'm not going to sit there thinking about the past. We're moving forward," she says.