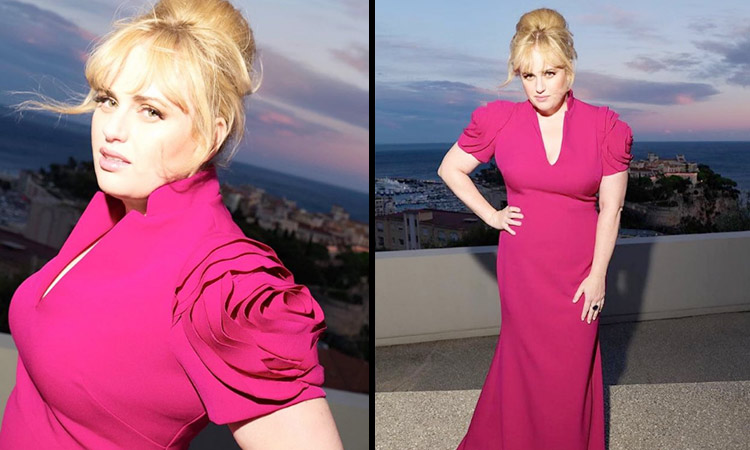 Australian actress Rebel Wilson, who has decided to take up a healthy lifestyle, reveals she used to have 3,000 calories on most days before she started her
weight loss journey.

Coconut oil: The super ingredient to nourish your hair

"Before I was probably eating 3,000 calories most days, and because they were normally carbs, I would still be hungry," Wilson said

Popular for playing Fat Amy in the musical film "Pitch Perfect" franchise, Wilson said: "So, I've really changed to eating a high-protein diet, which is challenging because I didn't used to eat a lot of meat. I eat fish, salmon, and chicken breast."

The actress says does not believe that "every week is a healthy week", adding: "Some weeks are just write offs, and there's nothing you can do about that". 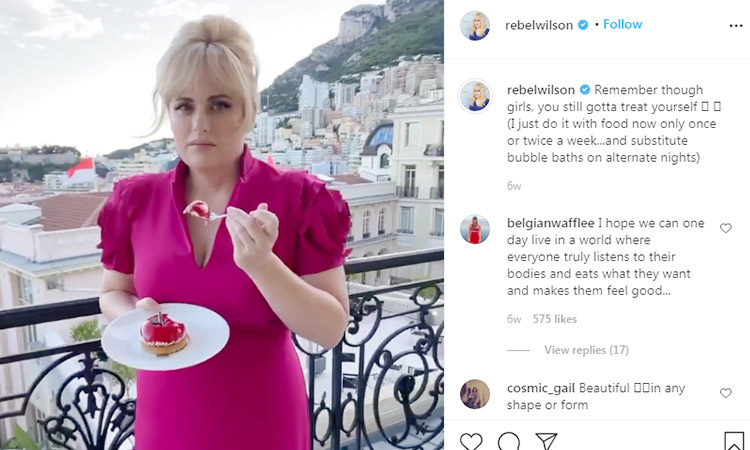 "I'm just trying to go for overall balance, overall healthy balance. I have this state of being, which is not my quote, but I go 'Nothing is forbidden.' We'll be like, 'Should we get In-N-Out burger?' And I'm like, 'Nothing is forbidden'. I can go there, I just might eat half of what I used to eat before. You know? And I'll have a burger, and a few fries, and then you feel fine," she said.

The pandemic has also helped her with her weight loss.

"I really took it as time to get really well-rested and de-stress. Because most of my stress is work-related," the 40-year-old actress said.

It gave Wilson a chance to work with her mindset about food "bad habits to healthier ones".

"I definitely think with the slowdown, it did help," she says. "I think I was emotional eating, and overeating at times, because I wasn't loving myself enough either.

And it does come down to that self-worth and self-love." 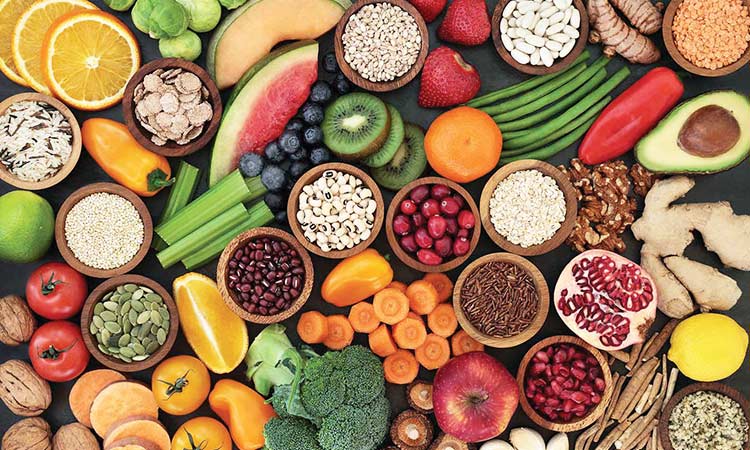 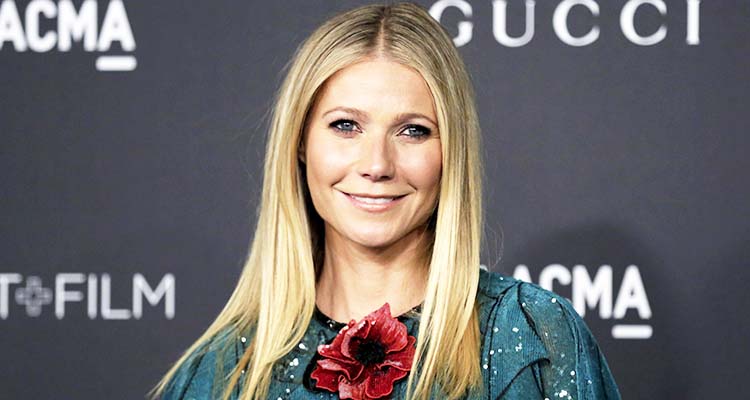 I gained a lot of weight over COVID-19, says Hollywood star Gwyneth Paltrow 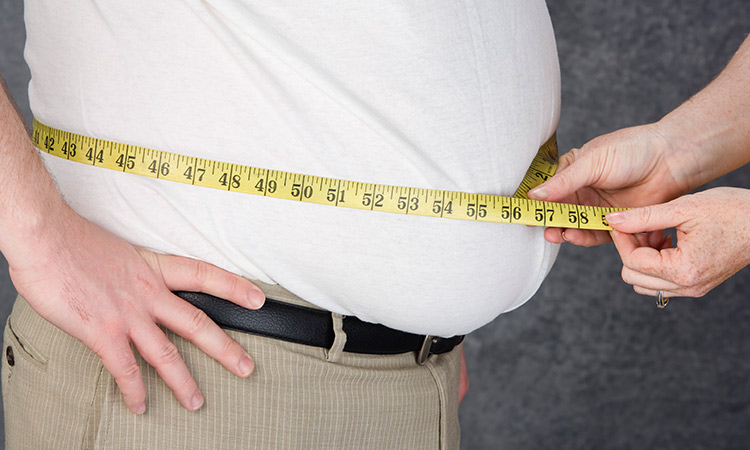