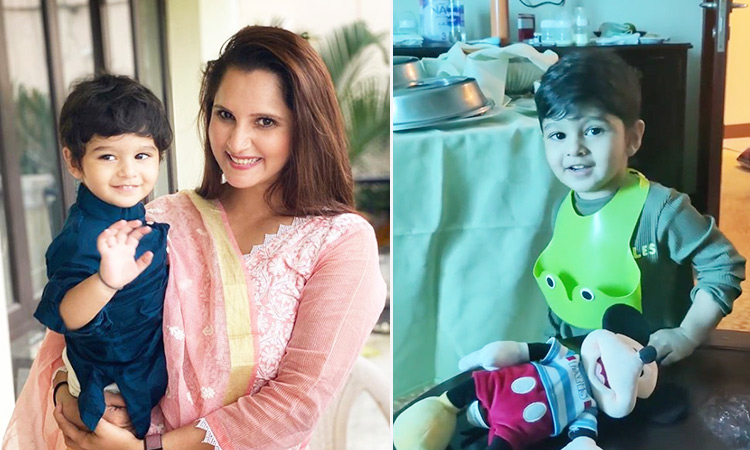 The video shows the two-year-old boy reciting a few Islamic prayers, which are called dua. 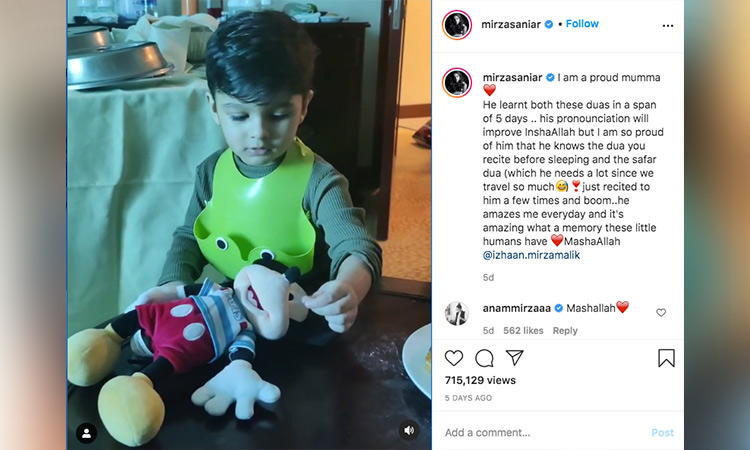 Proud mother Sania, who is always travelling around the world due to her busy schedule, writes about the importance of knowing the prayer before sleeping in her post.

Sania and Malik, who tied the knot after five months of courtship in the year 2008, gave birth to little Izhaan in 2018. 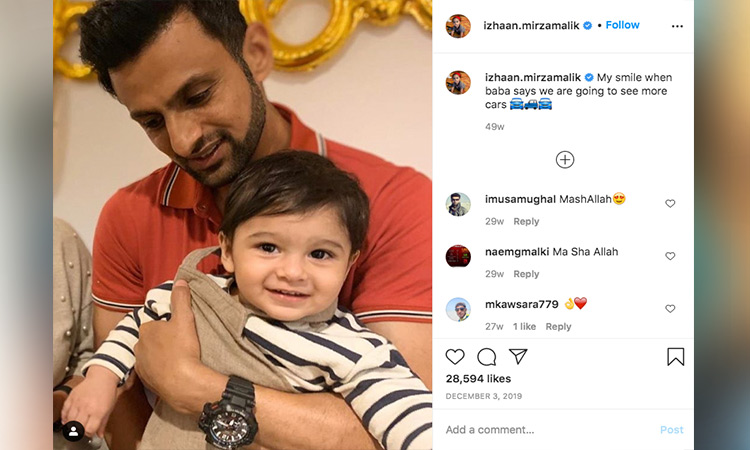 Sania also handles a social media account just for the little one.