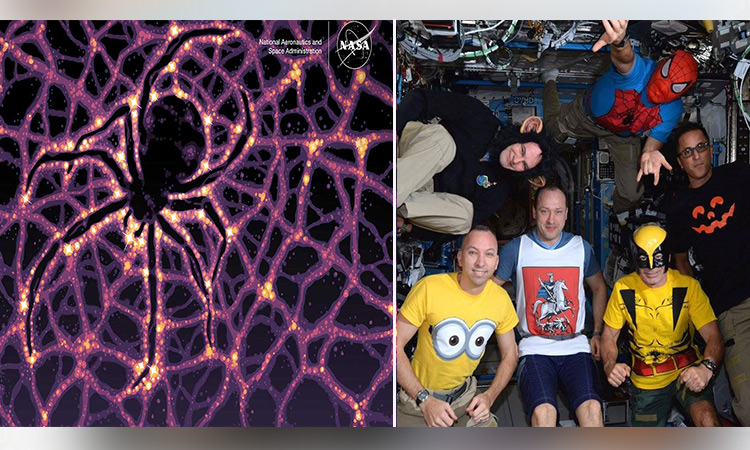 NASA celebrated Halloween in a rather unusual way. The space station came forward to discuss the costumes of the future as the International Space Station (ISS) turned 20.

To raise the Halloween spirit among the crew members, the celebrations were conducted, but with no trick or treats.

"Whether individually or as an entire crew, they will dress up in sometimes spooky, sometimes scary, but always creative costumes, often designed from materials available aboard the ISS," NASA said in a statement on Friday. 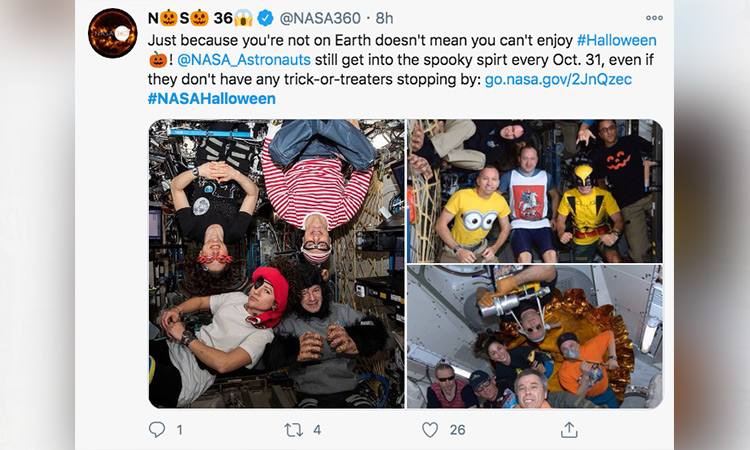 For example, in 2009, the Expedition 21 crew showed off costumes carved from an orange recently delivered to the International Space Station by a Progress resupply vehicle.

There were days when Italian Space Agency astronaut Luca S. Parmitano got his wish to fly like Superman during Expedition 37 and none other than NASA astronaut Scott J. Kelly celebrated Halloween in 2015 with a scary mask during his one-year mission. 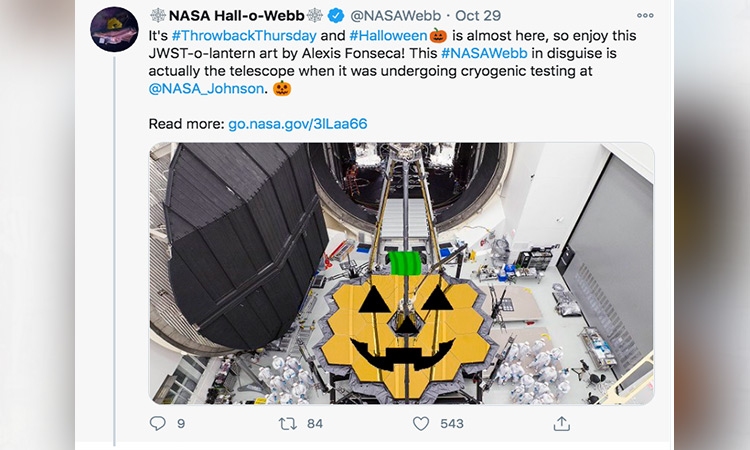 Twenty years ago, when the first crew of permanent astronauts, cosmonauts, and researchers arrived at their new home on the ISS, it opened a new chapter in human space exploration.

This year, Halloween is being celebrated under the shadow of a pandemic across the world on October 31. This holiday is dedicated to all things spooky and ghostly. 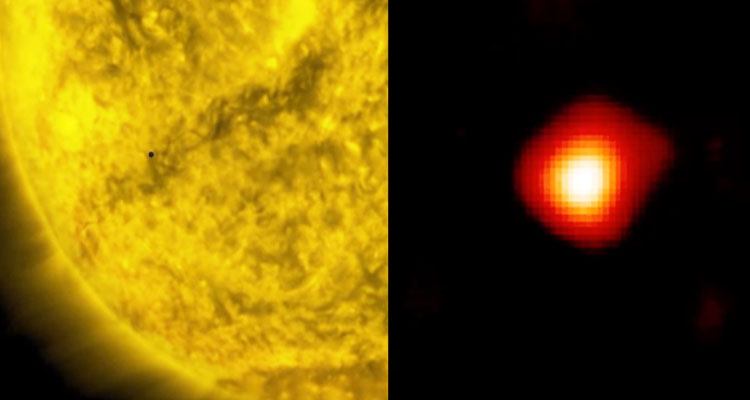 Planet Mercury will pass directly between Earth and the Sun on November 11, staging a rare celestial show. 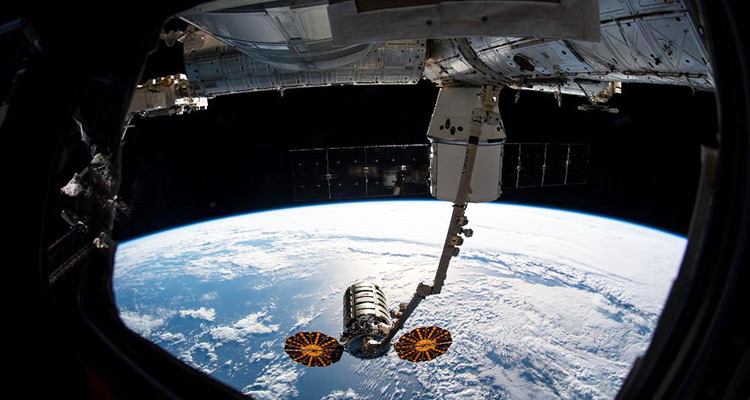 Billionaire Richard Branson's Virgin Galactic Holdings Inc said on Monday it has signed up with NASA to develop a programme to promote private missions to the International Space Station (ISS), sending the shares of the company up about 16%.